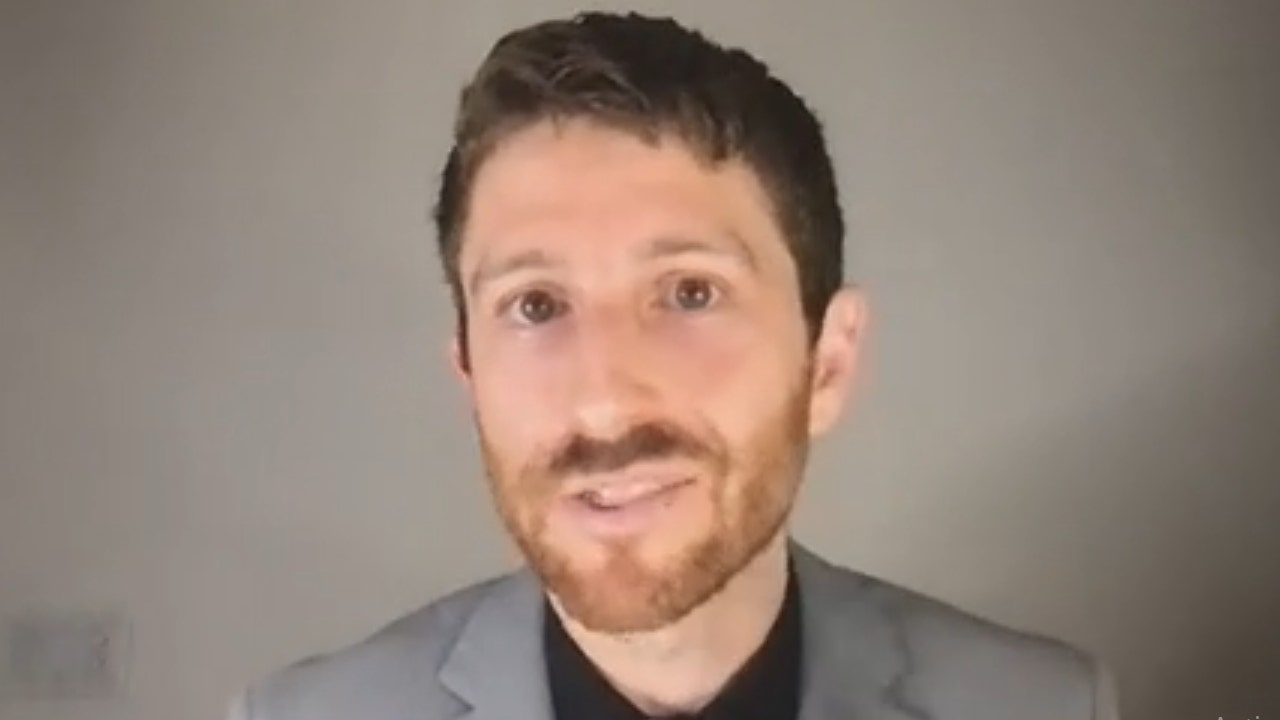 Ex-Google employee and Big Tech critic Tristan Harris on Tuesday said the business model of big social media companies "is to create a society that is addicted, outraged, [and] polarized," among other things.

Harris, co-founder and president of the nonprofit Center for Humane Technology, told the Senate Judiciary Committee during a Tuesday hearing on social media algorithms that companies like Google's YouTube and Facebook are profiting off of users' addiction to their platforms.

"It's almost like having the heads of Exxon, BP and Shell asking about, 'What are you doing to responsibly stop climate change?’" Harris said of social media companies' incentives for employees to increase user engagement on their platforms. "Their business model is to create a society that is addicted, outraged, polarized, performative and disinformed. That's just the fundamentals of how it works."

Harris added that experts want to "celebrate" companies' efforts to prevent "major harm" online, "they're trapped in something they can't change."

His response came after Democratic Delaware Sen. Chris Coons, chair of the Subcommittee on Privacy, Technology and the Law, asked Harris about his "understanding" of incentives for "employees and how it aligns with responsible growth versus growth at all costs."

"My understanding is, even to this day, there was a brief experimentation at Facebook with non-engagement-based performance incentives for social impact but that those have largely gone away and it's actually still a measure of engagement…things like not time on site but sessions, seven-day active users, growth, and that is still the focus," Harris said.

Facebook pointed FOX Business to an October statement saying its "News Feed product teams are not incentivized to build features that increase time-spent on our products" and the company instead wants to ensure it offers "value to people, not just drive usage."

"We suspected that it would lead to less time on the service, and it did. It led to people spending tens of millions of fewer hours on Facebook every day, but that was something that we did because we thought that longer-term, it was more important for people to see that sort of content because people would find it meaningful and they would want to continue to use the site," Bickert said, adding that it is a "long-term picture" for the company. 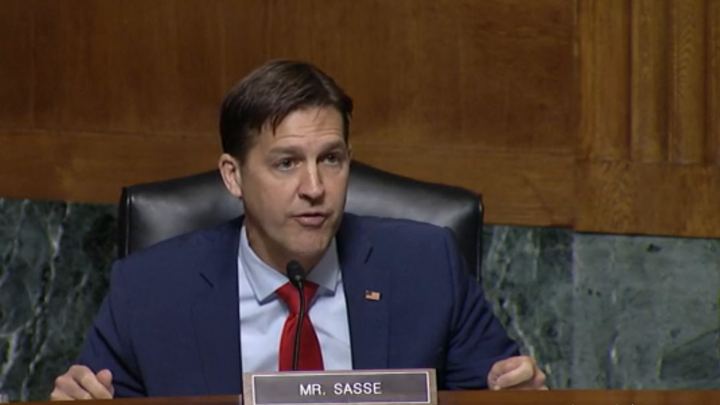 Sen. Ben Sasse during an April 27, 2020, hearing before the Senate Judiciary Subcommittee on Privacy, Technology, and the Law

Twitter Head Of U.S. Public Policy Lauren Culbertson told Sasse that Twitter "has a ranking algorithm…designed to show you what might be most relevant to you," which can help users see what they want to see and log off without spending too much time on the site.

Sasse pushed back against Culbertson's comments, asking whether Twitter "capitalizes" on the "short-term rage" that draws users into arguments online. Culbertson responded by saying "connection and connectivity is a key to solving problems," which is what Twitter "does."

Alexandra Veitch, YouTube's government affairs and public policy director for the Americas and emerging markets, detailed the video service's features such as "timers" – a feature for users to turn off autoplay – and "reminders" for users to take breaks of which the company has "sent over a billion."

An estimated 5 to 10% of Americans have a social media addiction, which rewards the brain in a way that is comparable to other addictive substances rewarding the brain and causing dopamine levels to rise, according to the Addiction Center.

Tech experts including Harris and Harvard University researcher Joan Donovan argued Tuesday that algorithms meant to push relevant content to users may harm users who only follow certain people or engage in certain posts that promote violence or misinformation.

"We didn’t build airports overnight, but tech companies are flying the planes with nowhere to land," Donovan said. "The cost of doing nothing is nothing short of democracy’s end."