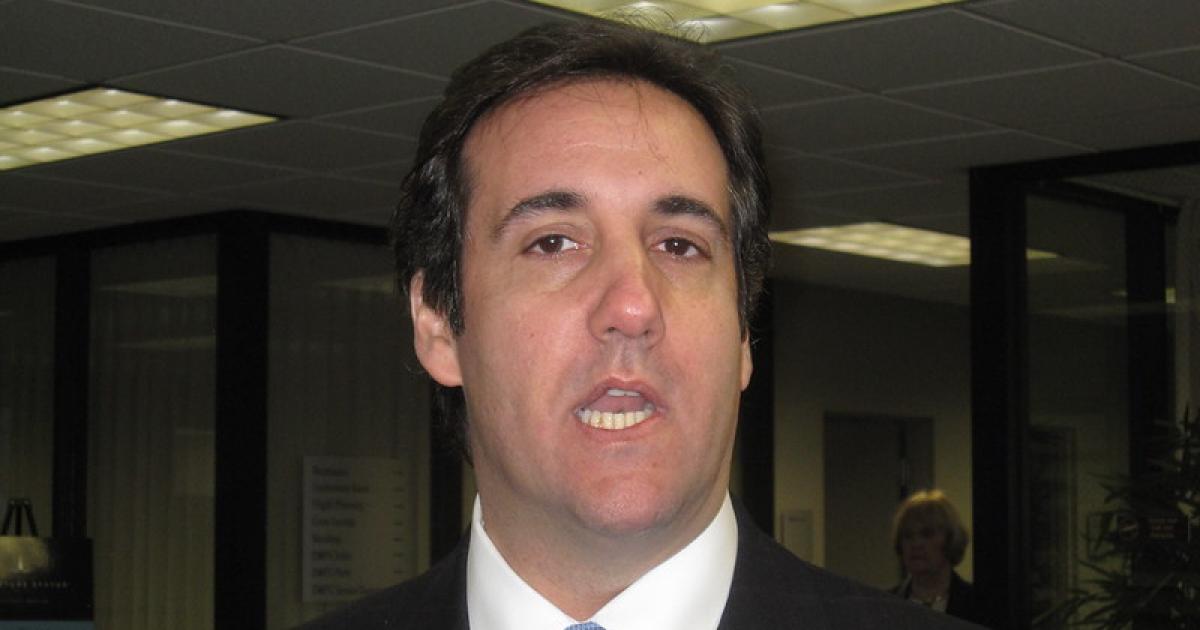 Former President Donald Trump's one-time personal attorney Michael Cohen is planning to sell his former prison badge as a non-fungible token (NFT).
Cohen is partnering with ArtGrails on a collection of NFTs related to his time in prison, according to a New York Post report. Among the NFTs will be a handwritten manuscript of his newly released autobiography "Disloyal," a video of Cohen writing a section of the book during his incarceration at New York’s Otisville federal prison, and his prison badge.

Cohen pleaded guilty to nine federal crimes that included tax fraud and lying to Congress, and he was sentenced to three years prison in December 2018. He was released in May 2020 to home confinement over concerns about contracting COVID-19 while in prison and is now under a supervised release.

“Most political figures have shied away from NFTs so far,” he said. “But you will see it becoming more pervasive with politics.”