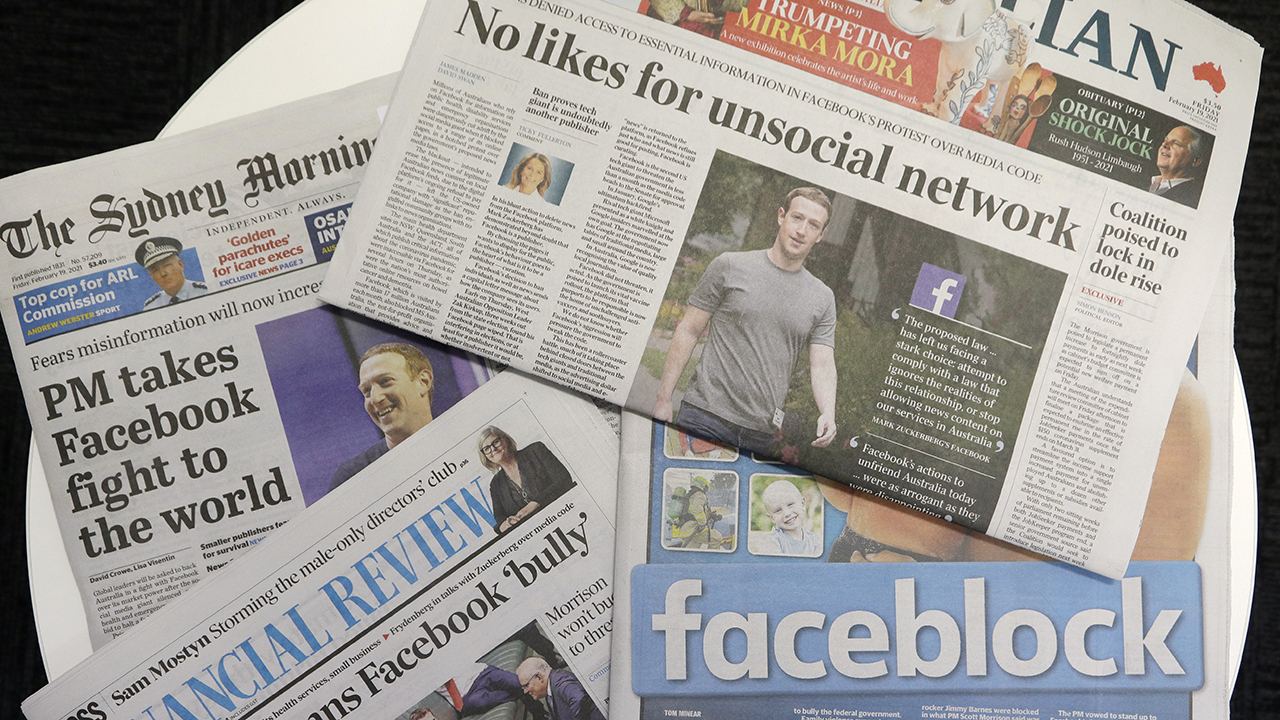 But after a series of talks between Frydenberg and Facebook CEO Mark Zuckerberg over the weekend, a concession deal has been struck.

Australia will offer four amendments, which includes a change to the mandatory arbitration mechanism used when the tech giants cannot reach a deal with publishers over fair payment for displaying news content.

“We are satisfied that the Australian government has agreed to a number of changes and guarantees that address our core concerns about allowing commercial deals that recognise the value our platform provides to publishers relative to the value we receive from them,” Facebook said in a statement posted online.

The amendments include a two-month mediation period before the government-appointed arbitrator intervenes, giving the parties more time to reach a private deal.

It also inserts a rule that an internet company’s contribution to the “sustainability of the Australian news industry” via existing deals be taken into account.

The issue has been widely watched internationally as other countries including Canada and Britain consider similar legislation.

Australia had until Monday said it would make no further changes to the legislation.

A spokesman for Australian publisher and broadcaster Nine Entertainment Co. welcomed the government’s compromise, which it said moved “Facebook back into the negotiations with Australian media organisations.”

Australian Competition and Consumer Commission chair Rod Sims, the main architect of the law, was not immediately available for comment. At a speech earlier on Tuesday, Sims declined to answer questions about the standoff on the grounds that it was before parliament.
#Mark Zuckerberg  #Facebook