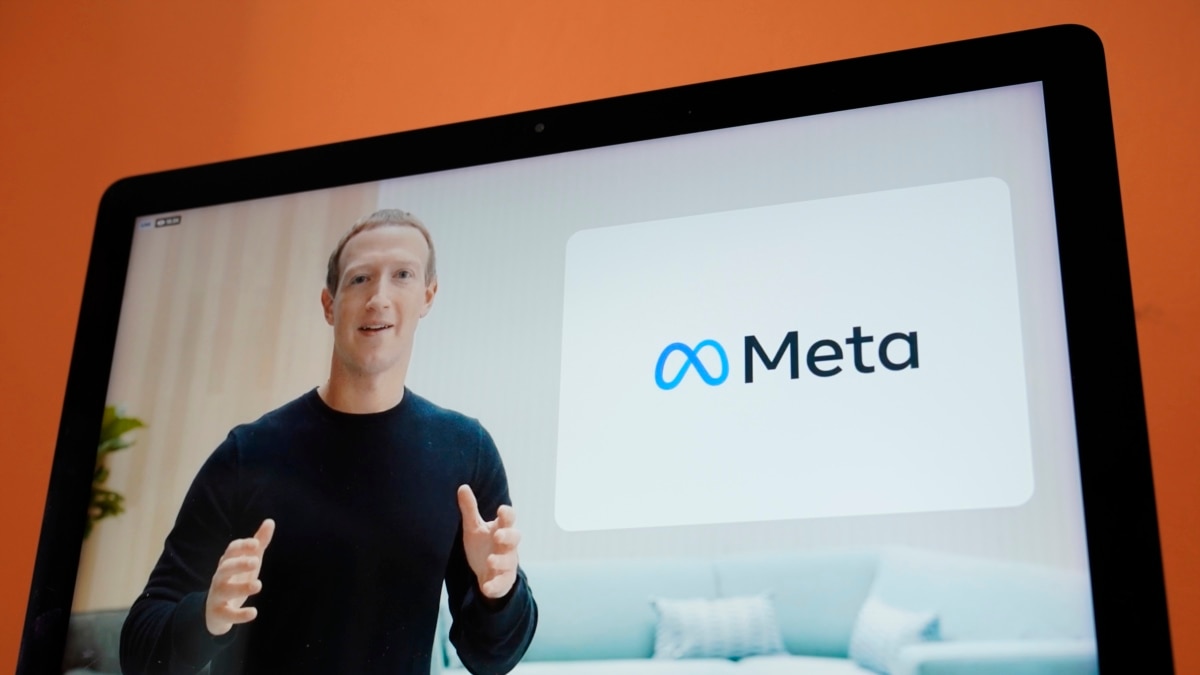 Facebook parent company Meta is preparing to begin large-scale layoffs this week, according to U.S. media reports.
The layoffs, which were first reported by The Wall Street Journal, are expected to affect thousands of employees and would be the company's first job cuts of this scale in its 18-year history.

The job cuts are expected to come as early as Wednesday.

Meta has not commented on the news reports.

The expected layoffs would follow a string of job cuts at technology companies in recent months, including Twitter, Microsoft, Lyft and Stripe.

Meta's chief executive, Mark Zuckerberg, said in his company's last earnings call in October that "we expect to end 2023 as either roughly the same size, or even a slightly smaller organization than we are today."

He said the company would focus its investments on a small number of "high priority growth areas" while most other teams would "stay flat or shrink over the next year."

Meta, along with other technology firms, are facing economic pressures on several fronts, including slowing economic growth, rising interest rates that force digital advertisers to cut back, and increasing interest rates, which make it more expensive for companies like Meta to borrow money.

Twitter cut around half of its staff last week after Tesla billionaire Elon Musk took over the company.

Bloomberg News is reporting that Twitter is now reaching out to dozens of recently fired employees and asking them to return.

It said some employees were let go by mistake while others were laid off before management realized their skills would be useful for the company's plans.
#Mark Zuckerberg  #Elon Musk  #Facebook  #Tesla