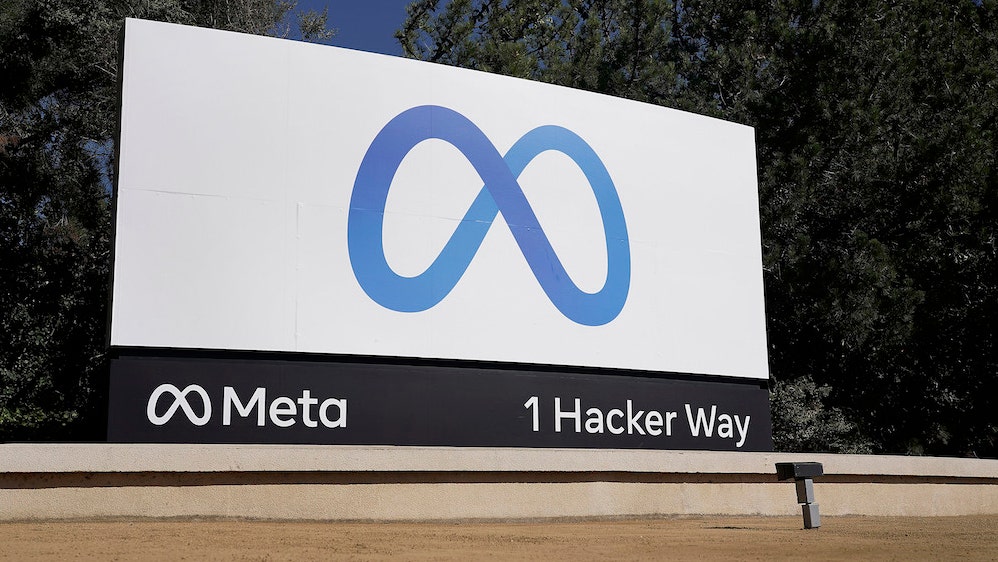 The parent company of Facebook is facing a class action lawsuit in the United Kingdom for breach of competition law, according to a report.

The filing accuses the parent company, California-based Meta, of abusing its dominance of social networking in the U.K. for several years, according to TechCrunch.

The accusation comes from a legal expert on competition, backed by a powerful litigation fund.

The lawsuit was filed with the U.K.’s Competition Appeal Tribunal in London. 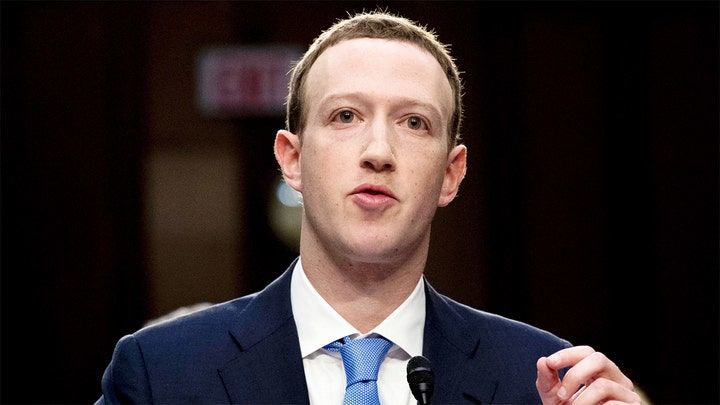 The suit claims Facebook should pay its 44 million U.K. users compensation for the exploitation of their data between 2015 and 2019.

It says Facebook took all the personal and private data of its users and in return all its users got, in effect, was the ability to post photos of babies and kittens to their friends and families.

Financial backing for the case is coming from Innsworth, one of the largest litigation funders in the world.