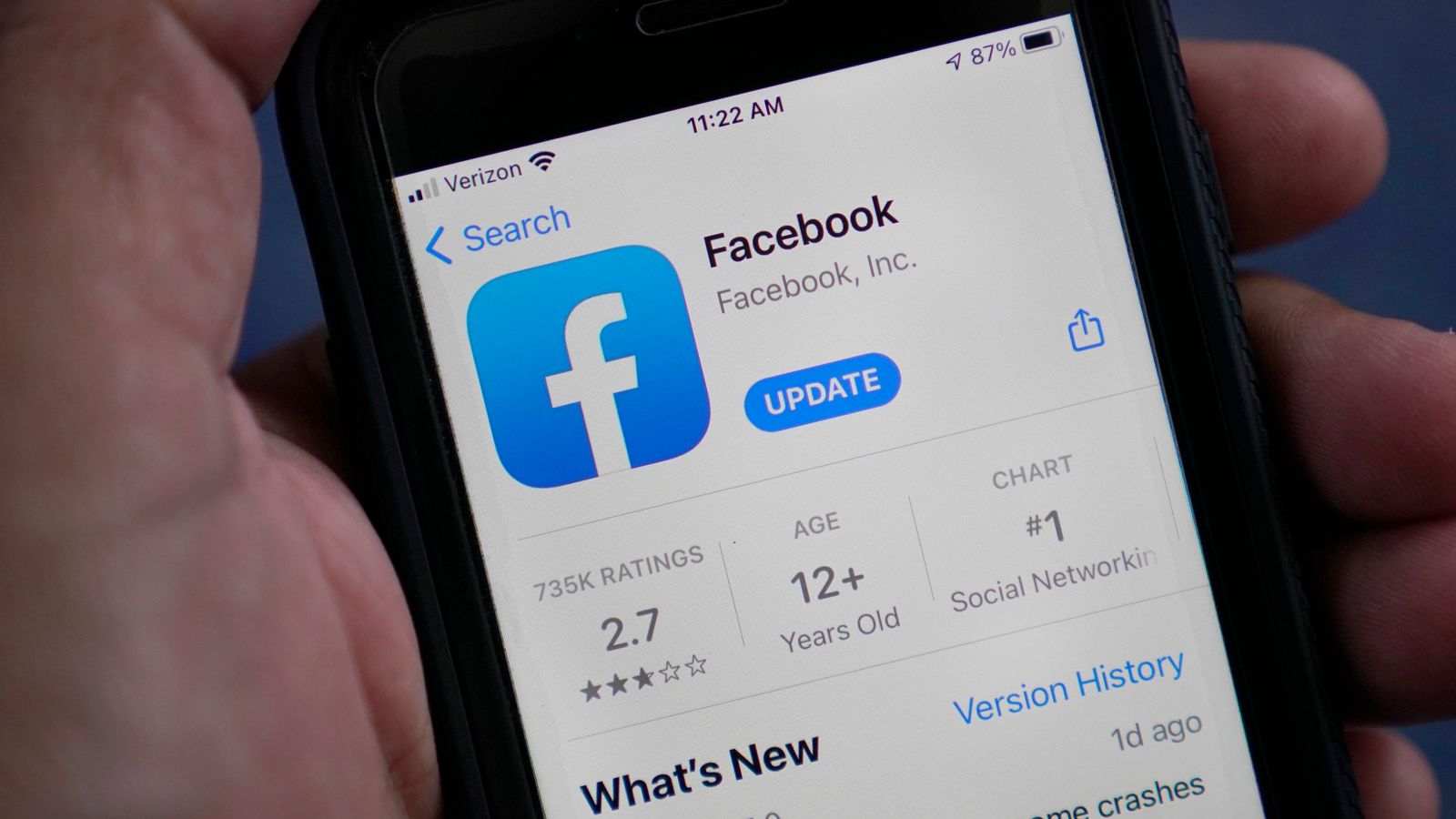 The technology automatically identifies users in pictures and videos but critics say it could compromise privacy.

Facebook's facial recognition system will be shut down and faceprints will be deleted for over a billion people, the social media giant has announced.

The technology automatically identifies users in pictures and videos but Facebook has decided to remove it, citing increased concerns about its use.

Jerome Pesenti, vice president of artificial intelligence at Facebook, wrote in a blog post: "This change will represent one of the largest shifts in facial recognition usage in the technology's history.

"There are many concerns about the place of facial recognition technology in society, and regulators are still in the process of providing a clear set of rules governing its use.

"Amid this ongoing uncertainty, we believe that limiting the use of facial recognition to a narrow set of use cases is appropriate." 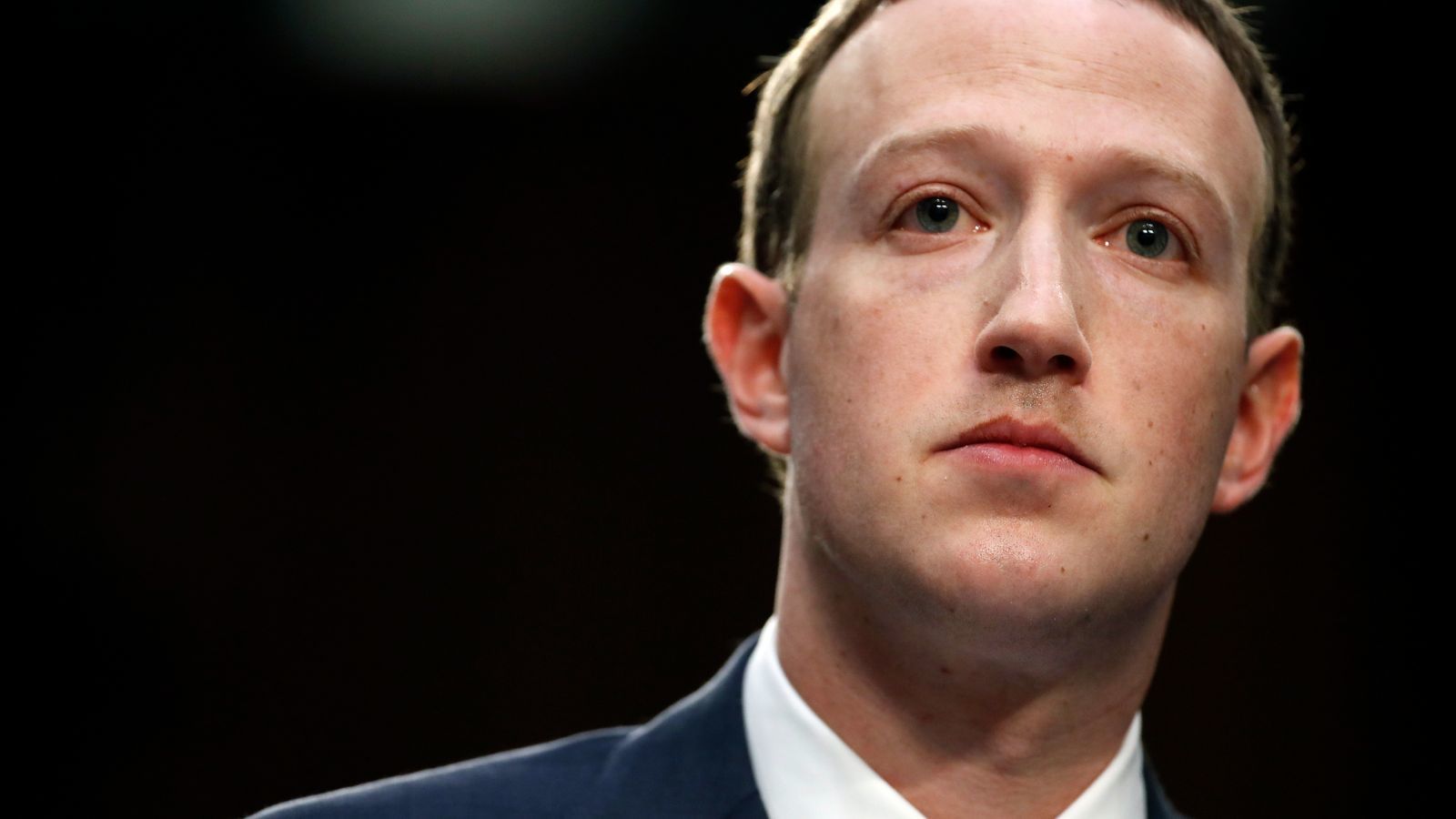 Facebook has been under the microscope in recent weeks after leaked documents from whistleblower Frances Haugen showed it allegedly has known about the harms its products cause and often did little or nothing to mitigate them.

Ms Haugen, who worked at Facebook between 2018 and 2021, gave evidence in Westminster to MPs scrutinising the Online Safety Bill on 25 October, a month after the leaked documents were published by The Wall Street Journal.

Facial recognition is popular among businesses and hospitals for security purposes, but critics have said it could compromise privacy, target marginalised groups and normalise intrusive surveillance.

Facebook said more than a third of its users have opted into the face recognition setting on its social media platform, but the change will delete templates for more than one billion people.

The tech giant added that its automatic text tool, which generates image descriptions for visually impaired people, won't include the names of people recognised in images, but it will otherwise function normally.

The change will be rolled out globally and is set to be complete by the end of the year, a spokesperson said. 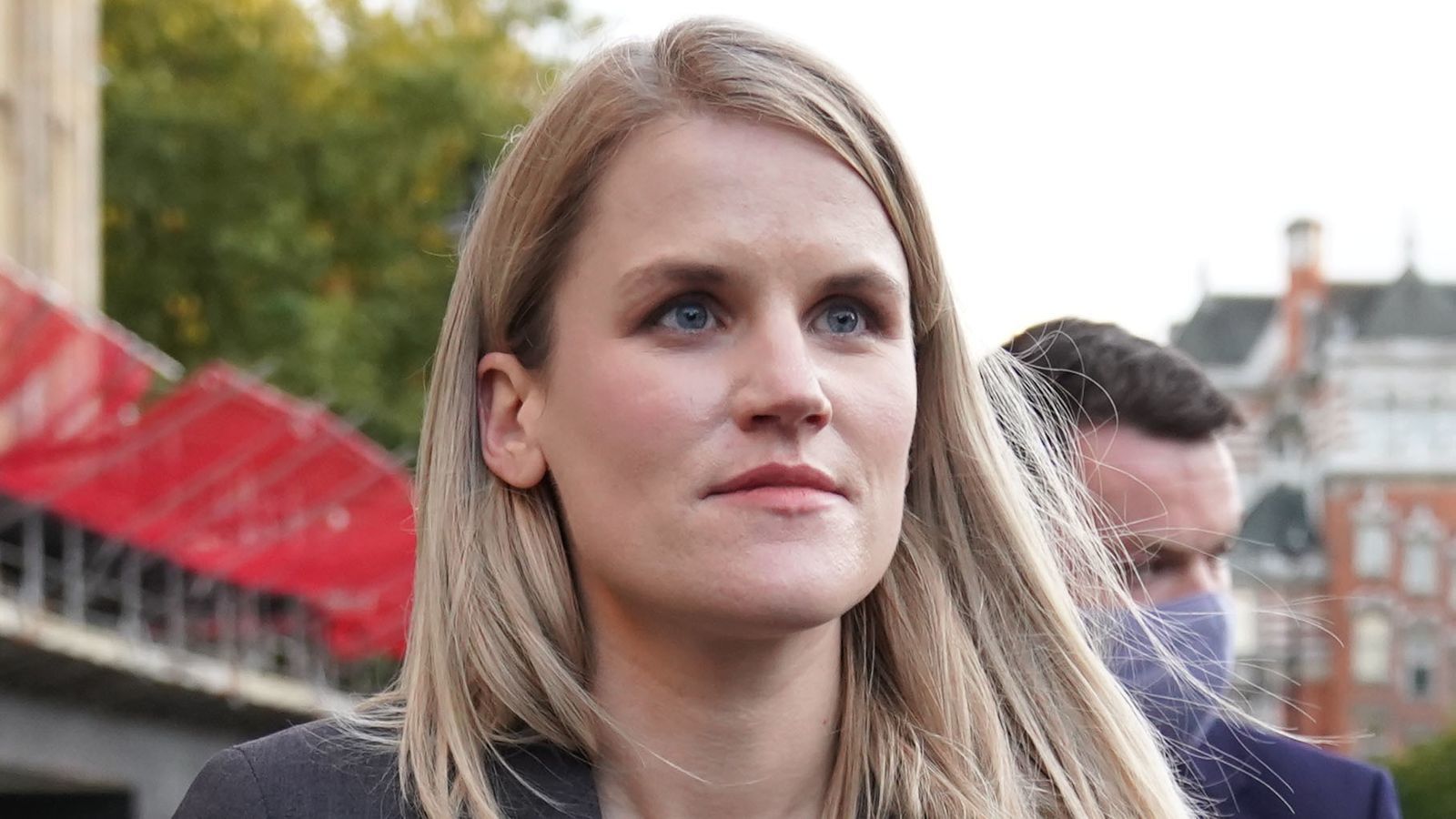 The technology will now be limited to certain services such as helping people gain access to their locked accounts or unlock a personal device, according to Facebook.

In 2019, Facebook stopped using the software to identify users' friends in uploaded pictures and automatically suggested they "tag" them, while San Francisco became the first US city to ban the use of the technology.

Facebook's decision follows the likes of Amazon, Microsoft and IBM, which last year ended or paused the sale of facial recognition software to police over concerns of false identifications.

This is the latest change at Facebook in recent days after it announced on 28 October it would be changing its company name to Meta.

The company has rebranded to focus on building technology for the "metaverse", which it sees as the next stage of the internet.