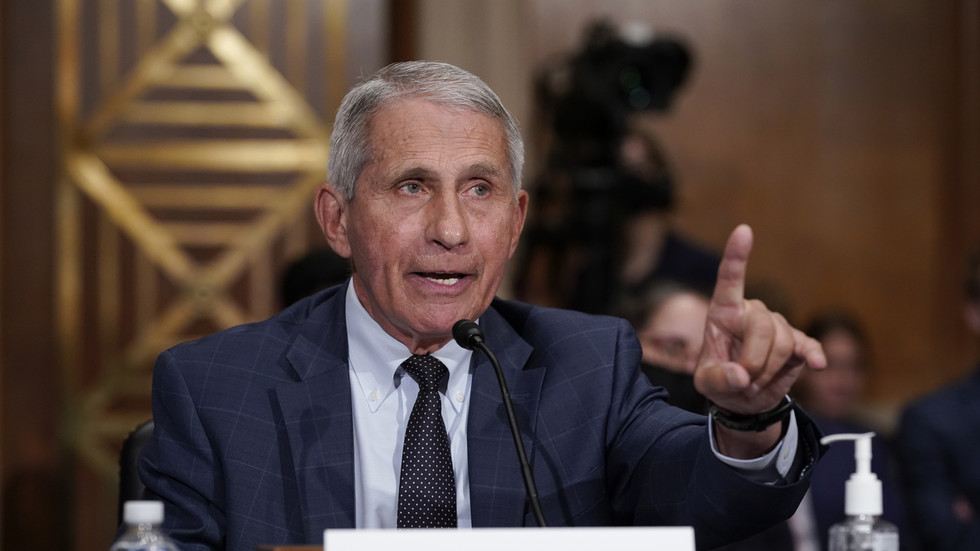 In an interview with CNN, Fauci said that the highly contagious BA.2 Omicron subvariant, also known as ‘Stealth’ Omicron, could soon lead to a spike in the number of infections in America. The NIAID head advised US citizens to be prepared to “pivot” back and forth between normal life and Covid restrictions varying in severity depending on how grave the situation was.

Fauci emphasized that Americans could not “just say: We’re done. We’re going to move on.” He noted that it was important to “be flexible because we’re dealing with a dynamic situation.”

On a more positive note, though, if the NIAID chief is to be believed, the new strain is less fatal than ‘regular’ Omicron, with the overall mortality now “actually down.” Fauci described the current situation as “very interesting” since the “cases are going up, but it does not, at this point in time, appear to be any degree of severity.”

However, given the rate with which the new strain is spreading, as well as the fact that America has “begun to open up,” Fauci said that he “would not be surprised in the next few weeks” if the country saw an “increase in cases.”

Since the start of March, there has been a rise in Covid infections in the UK, with some experts suspecting that Stealth Omicron could be the driving force behind the uptick. In mainland Europe, countries such as Germany, Austria and the Netherlands have also seen a surge in Covid cases, though authorities there have so far stopped short of reintroducing tough restrictions.

Meanwhile, in China, the government on Tuesday introduced lockdowns in several cities, affecting a total population of over 50 million residents.
#Covid