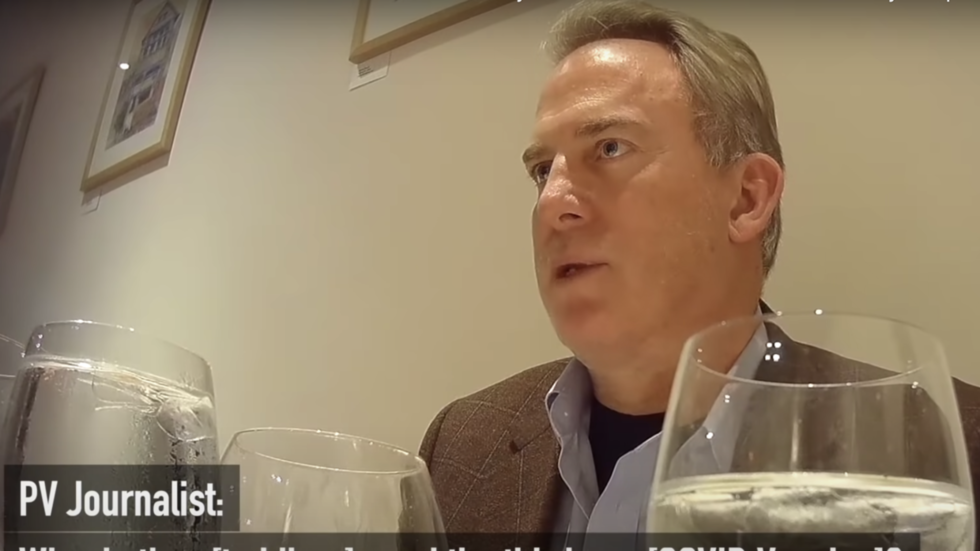 Even toddlers will eventually be required to get annual Covid-19 jabs, an FDA official said in the undercover clip

Investigative outlet Project Veritas has released footage of a Food and Drug Administration (FDA) executive claiming that annual Covid-19 vaccine jabs are on the way, even for children under five.

In part one of a two-part undercover video series, Christopher Cole, an executive officer with the FDA and head of the agency’s Countermeasures Initiatives, told a Project Veritas reporter he is involved in the “approval process for the various” Covid vaccines. In the video released on Tuesday, Cole claimed more jabs are in the pipeline for everyone and acknowledged the “money incentive” for companies like Pfizer to promote more vaccination.

“It’ll be a recurring fountain of revenue. It might not be that much initially, but it’ll be recurring… if they can get every person required at an annual vaccine, that is a recurring return of money going into their company,” Cole said of vaccine manufacturers. At another point in the footage, the FDA official also admitted that the very companies the FDA regulates dump “almost a billion dollars a year” into its budget.

Cole said even toddlers would be included in this annual shot requirement, though he conceded that there hasn’t been enough testing on the long-term effects of the vaccines on various groups, including young children and pregnant women. Asked how he knew such a mandate could be coming, he said: “Just from everything I’ve heard, [the FDA] are not going to not approve it.”

The annual jab would be “just like the flu shot,” Cole said, and required as the effectiveness of vaccines “wanes.”

The FDA released a statement responding to Veritas’ video on Wednesday, saying Cole “does not work on vaccine matters” and “does not represent the views of the FDA.”

US President Joe Biden has not endorsed an annual vaccine jab, but Cole said the president “wants to inoculate as many people as possible.” Biden’s health officials have also floated the idea of regular jabs. White House health adviser Dr. Anthony Fauci has been open in recent talks to the idea of booster shots being needed regularly, though he has not endorsed annual shots for everyone.

“It will depend on who you are,” he told the Financial Times last week. “But if you are a normal, healthy, 30-year-old person with no underlying conditions, you might need a booster only every four or five years.” 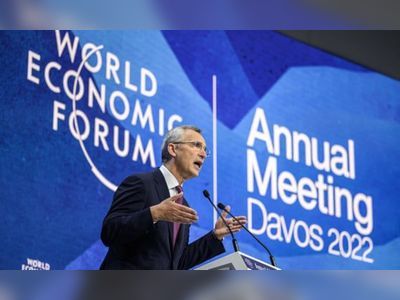 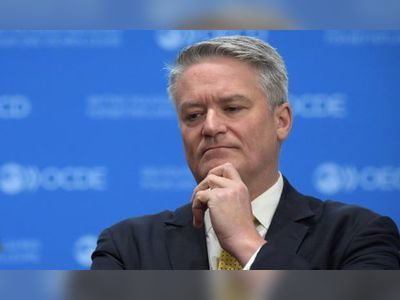 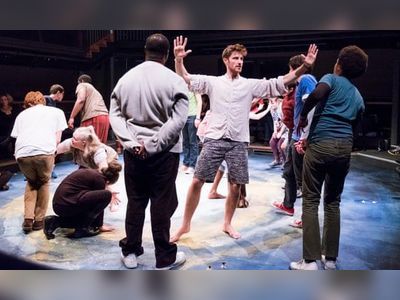 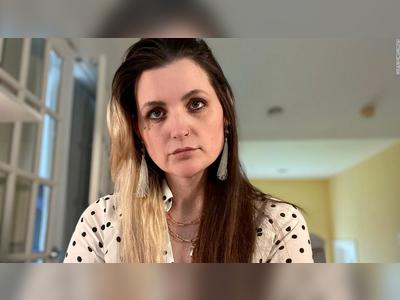