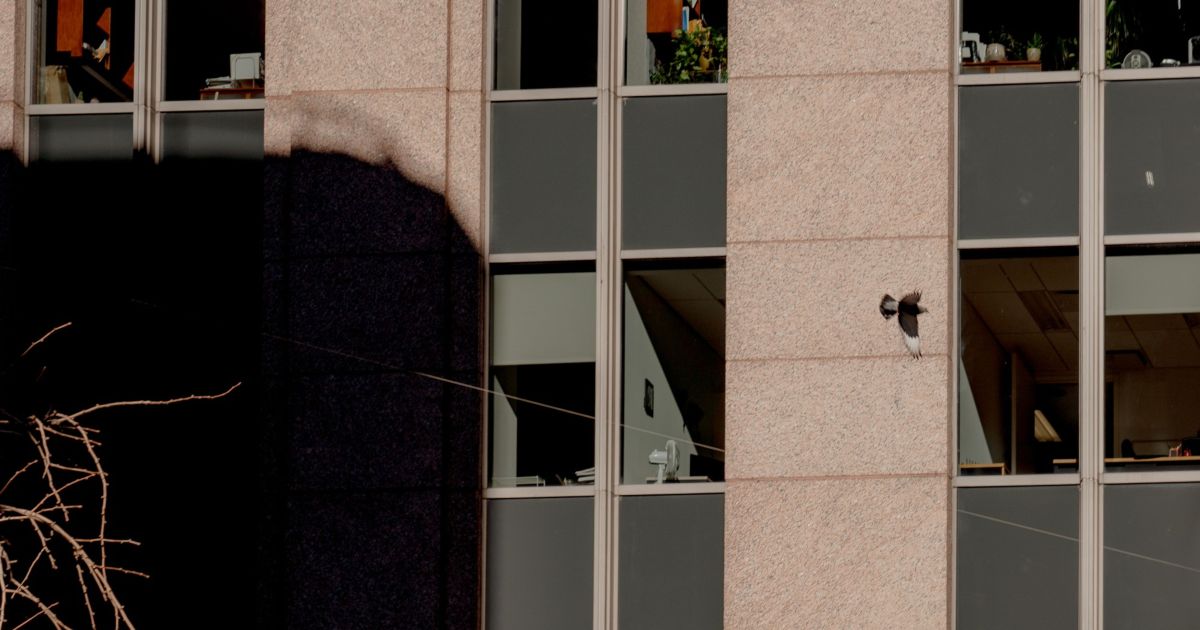 Morning Consult’s weekly tracker saw a sharp spike in the share of workers who feel uneasy about returning to the office as Omicron infections spread.

As Omicron infections surge across the United States, a weekly survey published on Wednesday shows American workers are growing more uneasy about the prospect of returning to the office.

Morning Consult’s weekly tracker of US adults who usually work from an office but have gone remote during the coronavirus pandemic found that 43 percent said on January 6 that they would feel uncomfortable returning to the office. That compares with 35 percent from the previous week and marks the highest reading since September.

In a sign of just how reluctant workers are becoming about upping stakes from their home offices to work in person with office peers, more than half of those surveyed last week – 55 percent – said they would consider quitting their jobs before returning to the office.

Vaccine mandates also saw an uptick in popularity last week, with the share of workers who said they would only be willing to return to an office if all of their co-workers have been vaccinated climbing to 61 percent from 57 percent the week before.

On Monday, JPMorgan Chase CEO Jamie Dimon said during an interview with CNBC that all of the bank’s workers have to be vaccinated against COVID-19 to go to the office.

And Citibank, which put its employees on warning in October that they either needed to get jabbed or face losing their jobs, said last week that workers who fail to comply with the mandate by this Friday will be placed on unpaid leave, and shown the door at the end of January, unless they have a medical or religious exemption, Bloomberg News reported.

But even a fully vaxxed office may not be enough to get workers to give up the flexibility of working remotely.

Positive perceptions of working away from the office are growing, with the share of workers saying they enjoy working remotely rising last week, along with those saying they are more productive in a remote work arrangement.

With Americans quitting their jobs in record numbers, and businesses struggling to fill a near-record number of job openings, firms that do have the capacity to offer remote work options may have an advantage in a tight labour market.

The share of workers saying they would be more likely to apply for a job that offers a remote work option hit 80 percent last week, according to Morning Consult’s tracker.