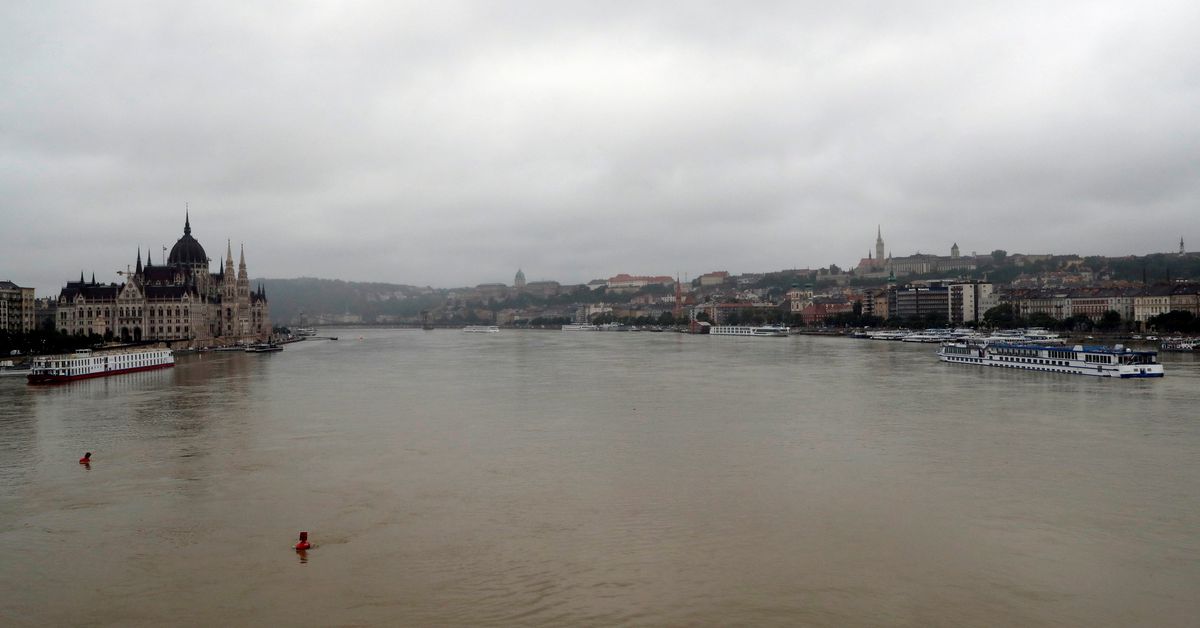 The firing of Hungary's two top weather forecasters after a big storm predicted by the National Meteorological Service did not materialise has drawn protests at home and abroad, with meteorologists calling for their reinstatement.
Authorities had cancelled a major national day fireworks last Saturday because of the forecast of a severe storm. Two days later, the government fired the National Meteorological Service chief, Kornelia Radics, and her deputy, Gyula Horvath.

Prime Minister Viktor Orban's chief of staff Gergely Gulyas said on Tuesday that the changes in the service's management would have taken place in any case due to "long-standing dissatisfaction" with their work, although he noted that the forecast for last Saturday had proved "glaringly mistaken".

"Our forecasts will sometimes be imperfect and often unpopular but - like our Hungarian colleagues - we will continue to prioritise people over politics and use science to put your safety first," the group Climate without Borders said on its Facebook page. As of late Wednesday people from 42 nations, mostly weather forecasters, had signed a petition by the group "in solidarity with Hungarian colleagues".

"As forecasters, our first mission is to protect life and property. When Hungarian meteorologists saw danger in the forecast, they did what any of us would do - warned of the risk to life," the group added.

Seventeen leading officials from the Hungarian weather service issued a statement on Facebook on Tuesday demanding that their leaders be reinstated.

The government stood by its decision, and has appointed an acting chief to head the service.

The National Meteorological Service apologised on Sunday for the inconvenience caused by its prediction for the previous day. The least likely weather scenario had ended up materialising at a time when there was uncertainty around forecasts, it said.

The fireworks in Budapest to mark anniversary of the founding of the Hungarian state - postponed on Aug. 20 - will be held this Saturday instead.
#Viktor Orban  #Facebook