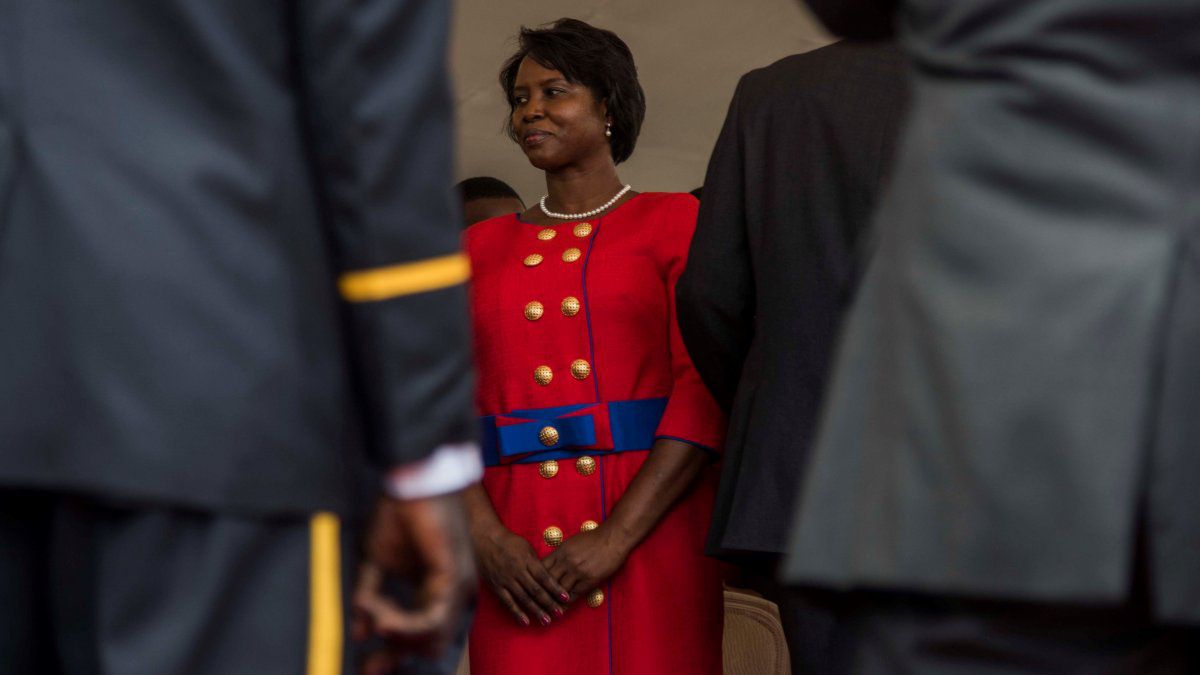 This was confirmed by the Haitian ambassador in Santo Domingo, Smith Augustin, at a press conference to report on the situation after the assassination.

Smith said that Martine Moise's health condition is "stable" and also assured that the couple's children are "in safe places under protection."

A spokesman for the Haitian Embassy in Santo Domingo said that an ambulance plane has been prepared in Port-au-Prince to evacuate the first lady Martine Moise, to continue her medical treatment abroad.

The ambassador said, to questions from the press, that the future of Haiti is "to achieve peace" and to maintain the Jovenel Moise government program, including holding the elections scheduled for next September.

Augustin began his speech to the press by condemning the "horrible crime" and expressing his solidarity with the Haitian community living in the Dominican Republic.

He also thanked the Dominican President, Luis Abinader, for having expressed his condemnation of "this attack on the democratic order," as the president pointed out through Twitter.

He also indicated that he received a call from the Dominican Foreign Minister, Roberto Álvarez, to express his solidarity and offer all the possible help that the Haitian Government may need in these circumstances.

Moise was killed at 0100 local time by unidentified gunmen who raided his residence and who, according to Prime Minister Joseph, spoke in English and Spanish.

When announcing the state of siege, he reiterated that the country's security situation is "under control" by the National Police and the Armed Forces and asked the population to remain calm.

The streets of Port-au-Prince remain quiet, practically empty, after the assassination, and the Police control access to the Pelerin neighborhood, where the residence of Jovenel Moise is located.

The assassination takes place in a context of a serious security and political crisis that Jovenel Moise was trying to tackle and which led to the appointment, on July 5, of a new prime minister, Ariel Henry, who has not come to take office.