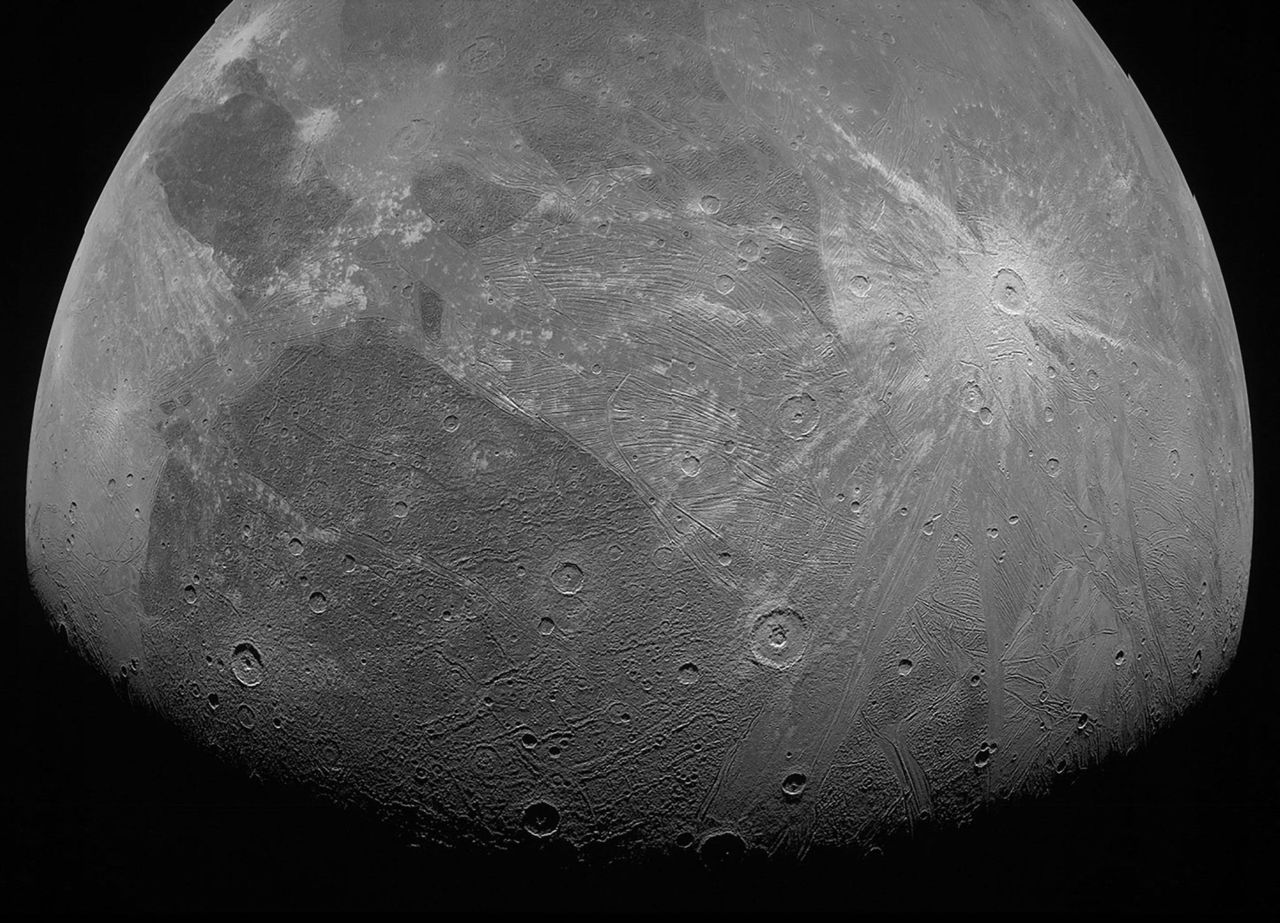 It is the closest approach ever made to the giant moon of Jupiter by Juno, an unmanned probe.

The US space agency NASA released on Tuesday the first two images of the Juno spacecraft flyby of Ganymede, the giant moon of Jupiter , with details of craters and light and dark terrain.

It is the closest approach ever made to Ganymede by Juno, an unmanned probe and the solar-powered spacecraft that has traveled the furthest in space.

One of the photos comes from the JunoCam imager from the Jupiter orbiter, and the other from its Stellar Reference Unit camera.

"This is the closest a spacecraft has gotten to this gigantic moon in a generation," said Juno principal investigator Scott Bolton of the independent Southwest Research Institute in San Antonio, Texas.

Using its green filter, the spacecraft's JunoCam imager captured nearly the entire side of the water-ice-covered moon with an image resolution of about 0.6 miles (1 kilometer) per pixel, the statement details.

When versions of this photograph are produced incorporating the camera's red and blue filters, imaging experts will be able to provide a color portrait of Ganymede, warns JPL.

For its part, Juno's Stellar Reference Unit, a navigation camera that maintains the spacecraft's heading, provided a black and white graph of Ganymede's dark side.

This is the side opposite the Sun, bathed in a faint light scattered by Jupiter. The resolution of this image is between 0.37 and 0.56 miles (between 600 and 900 meters) per pixel.

Heidi Becker, Juno's head of radiation monitoring at JPL, claimed that the conditions in which they collected the image of Ganymede's dark side were ideal for a low-light camera like the Stellar Reference Unit.

"So this is a different part of the surface seen by JunoCam in direct sunlight. It will be fun to see what the two teams can reconstruct," he hoped.

Juno will send out more images of its Ganymede flyby in the coming days, and its encounter with the Jovian moon is expected to provide information on its composition, ionosphere, magnetosphere and ice sheet.

At the same time, scientists believe that measurements of the radiation environment can be obtained that will benefit future missions to the Jovian system.

"We are going to take our time before drawing scientific conclusions, but until then we can simply marvel at this celestial wonder: the only moon in our solar system larger than the planet Mercury," said researcher Bolton.

After five years of travel, the Juno spacecraft reached the orbit of Jupiter in July 2016.

The unmanned, basketball-court-sized spacecraft is the first designed to operate in the heart of Jupiter's radiation belts and the first to reach 2,575 kilometers from its upper clouds. 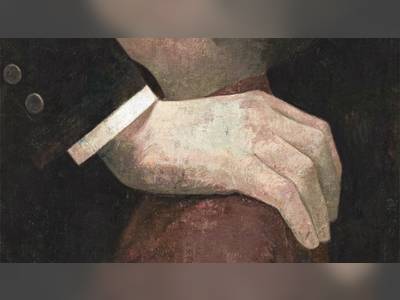 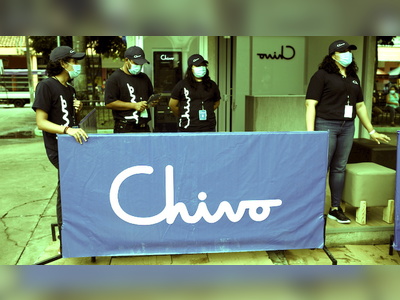 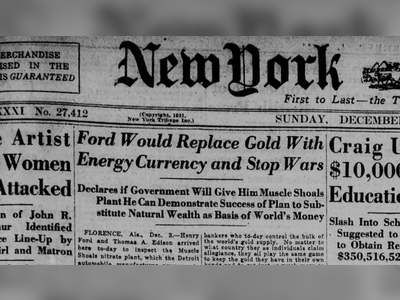 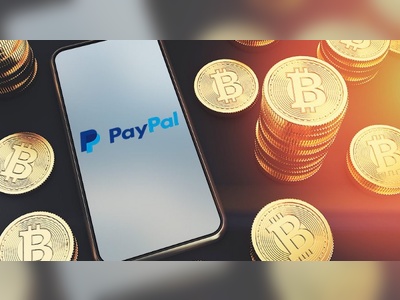 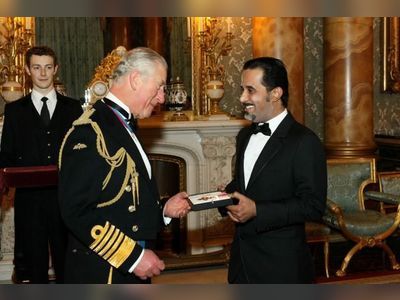 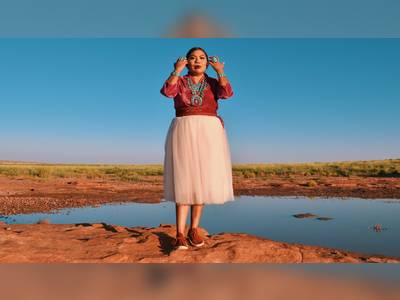 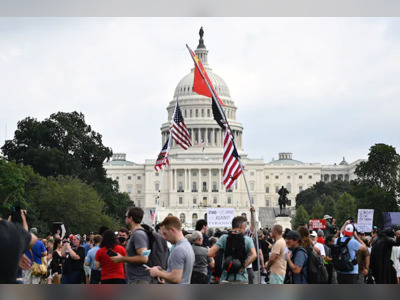 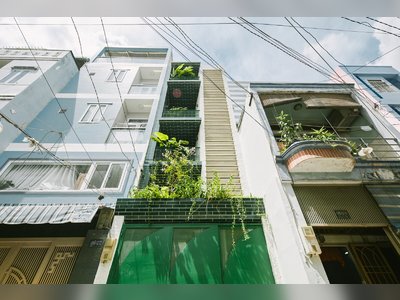 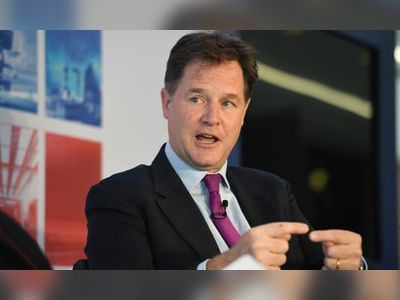 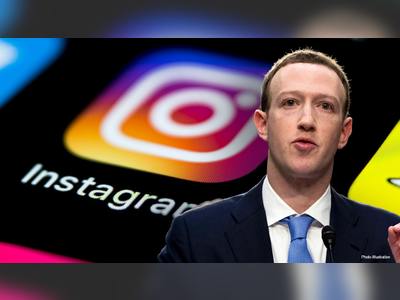 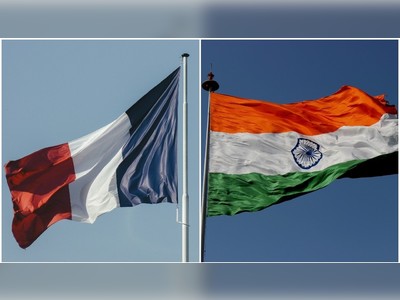