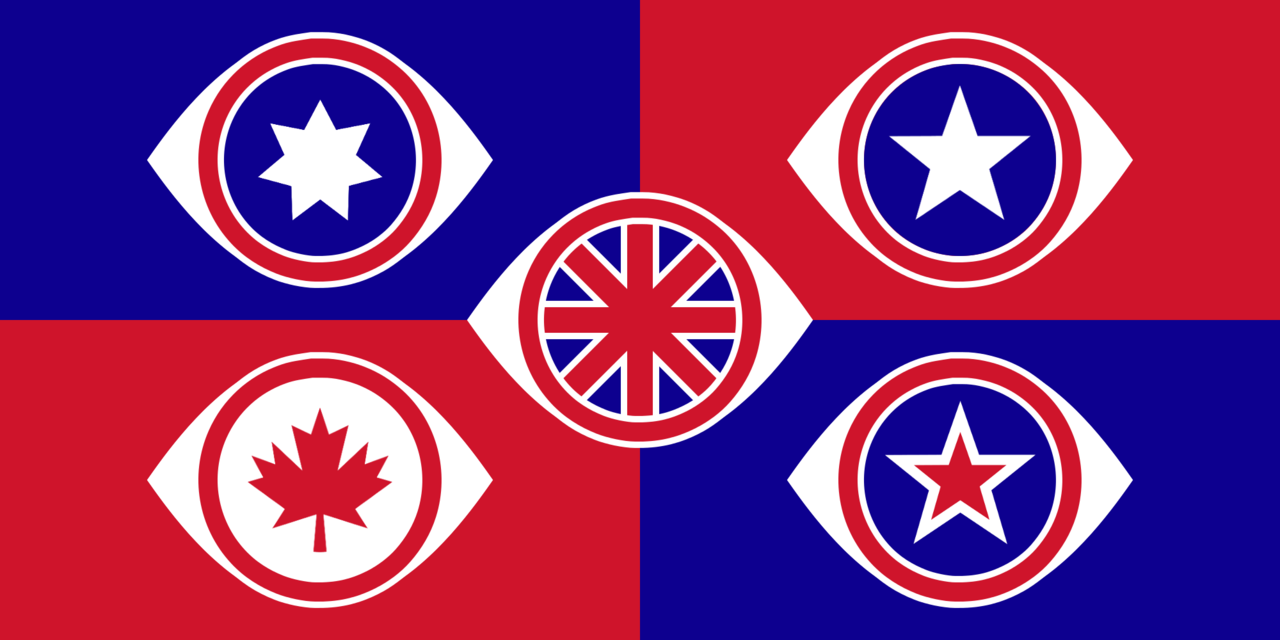 The U.S.-led “Five Eyes” intelligence alliance said on Tuesday that tech firms must allow law enforcement agencies access to encrypted material, warning that failing to do so put people at risk.
After a two-day summit in London, senior ministers from the group comprising the United States and allies Britain, Canada, Australia and New Zealand, said encryption should not come at the expense of the public’s safety.

“We are concerned where companies deliberately design their systems in a way that precludes any form of access to content, even in cases of the most serious crimes,” the group said in a statement following the conference.

“Tech companies should include mechanisms in the design of their encrypted products and services whereby governments, acting with appropriate legal authority, can obtain access to data in a readable and usable format.”

The five English-speaking allies have an agreement to share intelligence and techniques for gathering it, a relationship that evolved from a secret World War Two alliance between British and U.S. cypher and code breaking teams.

Encrypted data makes it harder for spies to pry. Western governments have said this can complicate investigations and prosecutions of those involved in child sex abuse or terrorism.

However, tech firms have warned that putting “backdoors” into their systems to allow the authorities access would weaken security and make them more vulnerable to attacks from criminals or foreign states.

“The Five Eyes are united that tech firms should not develop their systems and services, including end-to-end encryption, in ways that empower criminals or put vulnerable people at risk,” said British Home Secretary Priti Patel.

U.S. President Donald Trump’s attorney general William Barr attracted controversy last week when he complained about how the proliferation of “warrant-proof encryption” was making it easier for criminals to “evade detection”.

“Encryption presents a unique challenge. We must ensure that we do not stand by as advances in technology create spaces where criminal activity of the most heinous kind can go undetected and unpunished,” Barr said after the security summit.

Britain’s Home Office said that the tech industry, which took part in a roundtable with ministers, agreed to collaborate with the Five Eyes on a set of voluntary principles, which will be drawn up by the end of the September, on steps to combat child sex abuse, including the growing threat of livestreaming.