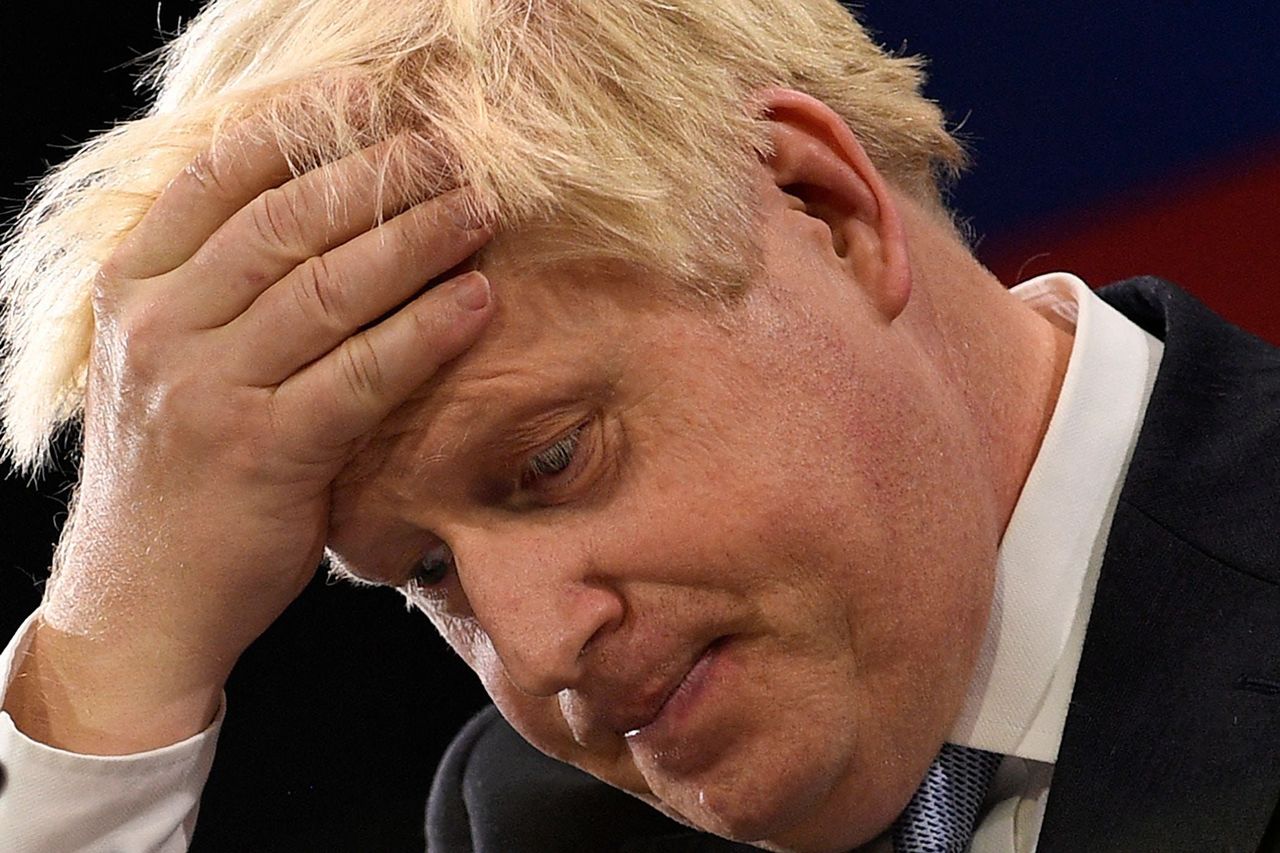 The UK PM’s ethics adviser has resigned, claiming the government was contemplating a “deliberate breach” of the ministerial code
Christopher Geidt has become the second Downing Street ethics adviser to resign in less than two years due to tensions with UK Prime Minister Boris Johnson.

In his resignation letter, published by Downing Street on Thursday, Geidt revealed that he had been asked to offer a view “about the government’s intention to consider measures which risk a deliberate and purposeful breach of the ministerial code.”

“This request has placed me in an impossible and odious position,” Geidt claimed. He added that “the idea that a prime minister might to any degree be in the business of deliberately breaching his own code is an affront.”

“I can have no part in this,” Geidt stressed.

Responding to the claims, Johnson explained that the request at which Geidt was outraged was related to certain tariffs that were needed to protect “a crucial industry.”

According to media reports, the prime minister was talking about steelmaking, as Britain has recently proposed to extend anti-dumping tariffs on Chinese steel for five more years to protect its domestic industry.

Johnson has admitted that the measures considered by the government would be in line with UK domestic law but “might be seen to conflict” with London’s obligations under the World Trade Organization.

“In seeking your advice before any decision was taken, I was looking to ensure that we acted properly with due regard to the ministerial code,” he emphasized.

The latest government request appears to have been the last straw for Geidt rather than a single source of tension with the prime minister. The ethics adviser also expressed his “frustration” over the fact that Johnson had not made “any public reference” to his role in so-called ‘Partygate’ – when government officials held gatherings in violation of their own Covid-19 restrictions. Though Johnson later responded to his concerns, Geidt remained “disappointed” that the prime minister’s explanations were not “fuller.”

Geidt, who previously served as Queen Elizabeth’s private secretary, was in the spotlight in May last year when he published the results of his investigation into the refurbishment of the prime minister’s official residence. Johnson came under heavy criticism after reports that the initial costs of refurbishing his official flat in Downing Street had been covered by a Conservative Party donor.

Geidt said that Johnson had acted “unwisely” but, nevertheless, cleared the prime minister of violating the ministerial code.

The departure of one of his closest advisers came as another blow for the prime minister, who earlier this month survived a motion of no confidence. His position was already in jeopardy following the Partygate scandal.

On Wednesday, the EU announced fresh legal action against the UK in response to the government’s intention to unilaterally revoke parts of the Northern Ireland Protocol.

Another government plan – to send some illegal immigrants to Rwanda – has also been severely criticized by the opposition and various human rights groups. The first flight carrying migrants to the African country was grounded on Tuesday because of last-minute legal challenges.

Geidt’s predecessor as ethics adviser, Alex Allan, resigned in November 2020. The announcement came after the prime minister backed Home Secretary Priti Patel despite Allan’s conclusion that the way she was treating her staff “amounted to behavior that can be described as bullying.”
#Boris Johnson  #Priti Patel  #COVID-19  #Johnson  #Covid