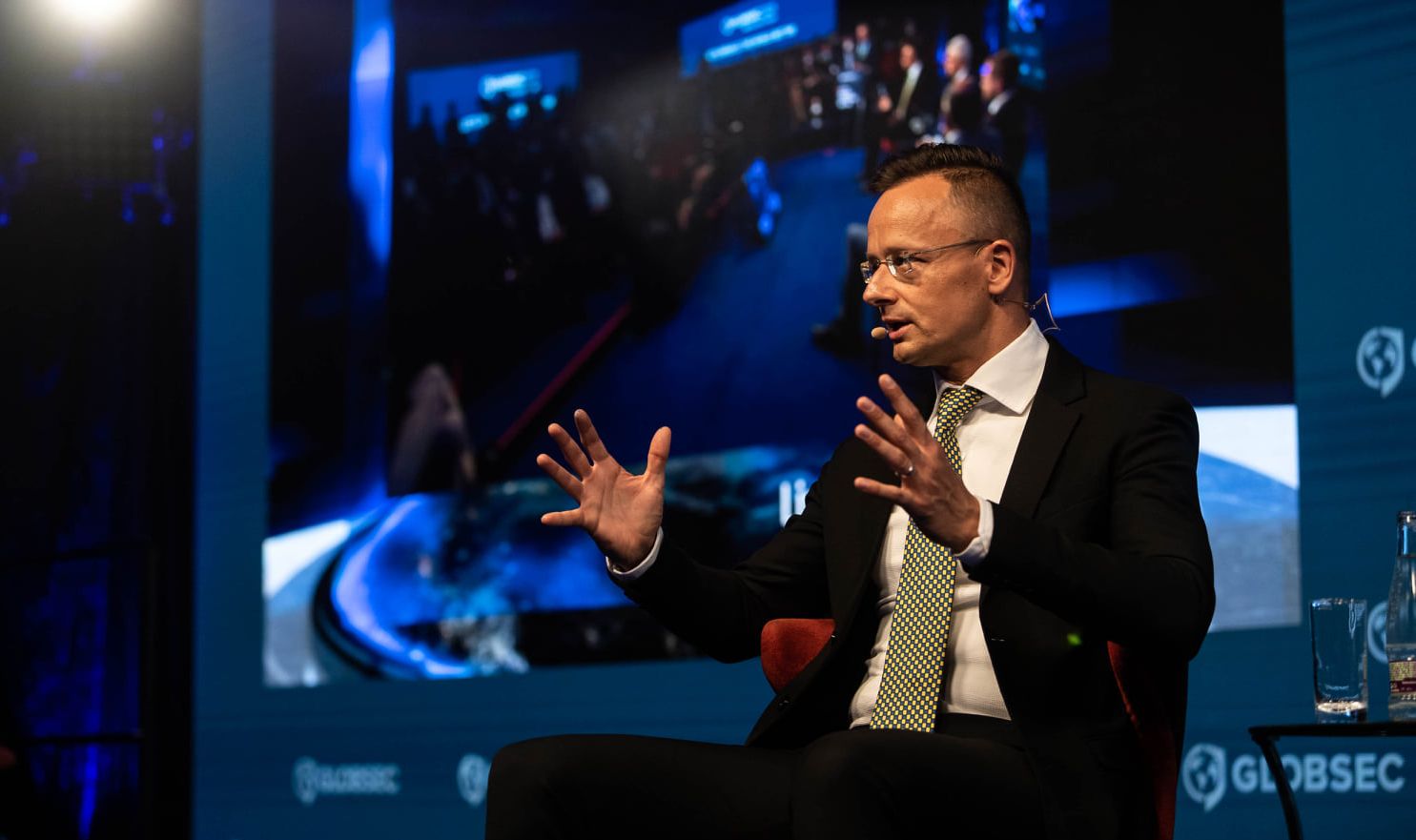 Hungary’s intelligence services will make every effort to protect the country against cyber-attacks and trace every possible threat, foreign minister Szijjártó told an international security conference held in the Parliament in Budapest on Monday.
The digital revolution in recent decades has redefined all areas of people’s lives, Péter Szijjártó told the Parliamentary-Intelligence Security-Forum, an event established by former US Congressman Robert Pittinger in 2014.

Data has become the most important resource, almost as important as the steam engine was when it was invented in the 18th century or hydrocarbons discovered in the 20th century, Szijjártó said, noting a six-fold jump in the number of broadband mobile subscriptions from 820 million to 5.2 billion over the past ten years.

“At the same time, the number of cyber-attacks has increased with hackers posing a serious threat to private and corporate users and state organizations as well,” he said.

The remote work and online classes schemes introduced due to the pandemic have increased vulnerability, Szijjártó said, noting that terrorists and radical groups have also been using the net to spread their ideologies.

Szijjártó said cyber crimes have so far cost 6,000 billion dollars to the global corporate sector this year alone and are estimated by experts to cost over 10,000 billion in 2025.

“In Hungary, we will make every effort to protect the entrepreneurs and our citizens; our national security strategy places great emphasis on this type of threat,” the foreign minister said, adding that the EU and NATO would soon adopt a new cyber security strategy.