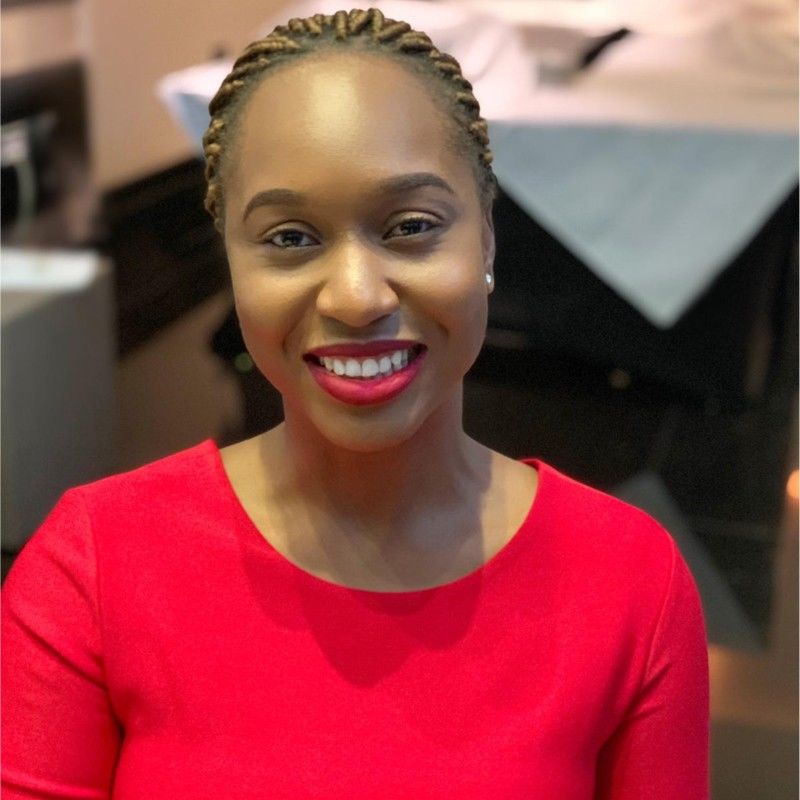 Forget the pandemic, the ‘diversemic’ – diversity in the workplace – is showing resistance in society and no vaccine can help it

The lack of diversity and inclusion in the workplace appears to be endemic in the UK. Research suggests inclusion is not exploding as it should be but is instead waning.

As pioneer diversity career growth platform Career Masterclass approaches the seventh year of pushing for progression for Black and ethnically diverse professionals in Corporate UK, we look at whether the diversity and inclusion (D&I) landscape in the workplace has changed over the last seven years and question whether D&I are no more than buzz words, being used to cover up a systemic issue.

The lack of diversity and inclusion in the workplace appears to be endemic in the UK. Research suggests inclusion is not exploding as it should be but is instead waning. In 2021, there were no Black executives in the top three roles of the UK’s FTSE 100 firms for first time since 2014. Also, the number of Black executive and non-executive directors on the boards of FTSE 100 companies had fallen to 1.1% from 1.3% in the last six years*.

Bukola Adisa, CEO and Founder of Career Masterclass shares her views on this: “The bleak data from Britain’s 100 biggest companies shows the true nature of where we are at with diversity in the boardroom. The UK is at best stagnant, but definitely not moving forward in terms of diversity. As I reach the upper end of a decade in this advocacy, I would have thought this trend would have been bucked, but it seems we are regressing instead.”

However, one of the success stories is from Georgia Wilson who attended the first Career Masterclass event as a new mum. Georgia was an audit manager in a Big 4 firm, but felt stuck with no visible path for progression. She received coaching and mentorship on how to navigate her career journey and seven years on, is now an incredibly successful Group CFO of marketing and advertising powerhouse Together Group.

Of her journey to CFO, Wilson said: “I am proof that there is change happening at the top, but as always, my story is an exception and not the norm. It is not enough and much more needs to be done. Platforms such as Career Masterclass serve as a great support to so many but there is still a dearth of Black talent in senior roles due to bias in the recruitment and promotion processes.”

Looking ahead, the House of Commons’ Women and Equalities Committee (WEC) has called for a new cross-departmental equalities strategy for the government**, which should set out new best practice and will result in D&I strategies being revisited.

Adisa adds: “Your diversity and inclusion strategy should be intentional and invested in. Accountability should rest with everyone and not the D&I teams and the senior management team should set the tone from the top. D&I strategies are not about quotas but about eradicating bias and focusing on what people can do, not what they have done.

“We want to help driven and determined professionals from Black and ethnically diverse backgrounds get visible. Get connected. Get unstuck. It is about instilling confidence and self-belief in Black people in the boardroom, and for them to know they are deserving of success, not to feel like anything is beyond them and to fully acknowledge their own brilliance and hard work.

“Let’s make 2022 the year of positive change so the next generation are not caught in this cycle of inaction, with everyone listening but no one actioning. That’s the only way we can finally end this endemic situation.”