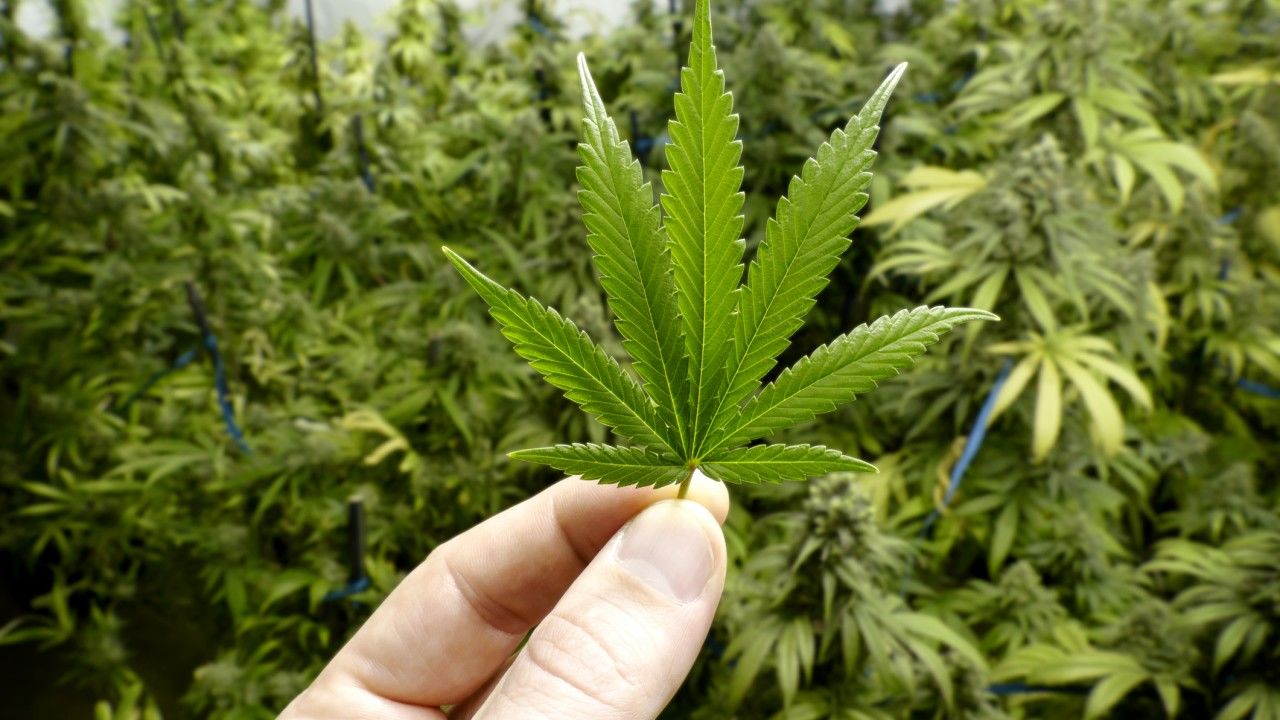 Just after 9 AM on Wednesday 3 March, officers from the Air Operations Unit were carrying out border protection patrols off the coast when they came across a vessel, approaching Grand Cayman.
As the police helicopter approached the vessel, it changed course and increased its speed. The helicopter continued to monitor the vessel and observed the occupants throwing what appeared to be packages from the vessel into the water.

Assistance was sought from the Cayman Islands Coast Guard and the vessel was later located. Four men ages 28, 37, 40 and 59, all Jamaican Nationals, were arrested on suspicion of Being Concerned with the Importation of Ganja and other drug-related offences. They were taken to shore and into custody where COVID-19 protocols were followed and all tested negative. They were held in custody pending further investigation.

The discarded packages were located and collected as evidence. The contents were confirmed to be ganja and carried a weight of approximately 400lbs.

All four men have since been formally charged with Possession of Ganja knowing or having reasonable grounds to suspect that the drug is intended to be imported into the Cayman Islands and Being Concerned In the Importation of Ganja, both in accordance with the Misuse of Drugs Law (2017 Revision). The men will appear in court on Monday 8 March at 10 AM.
#COVID-19  #Covid