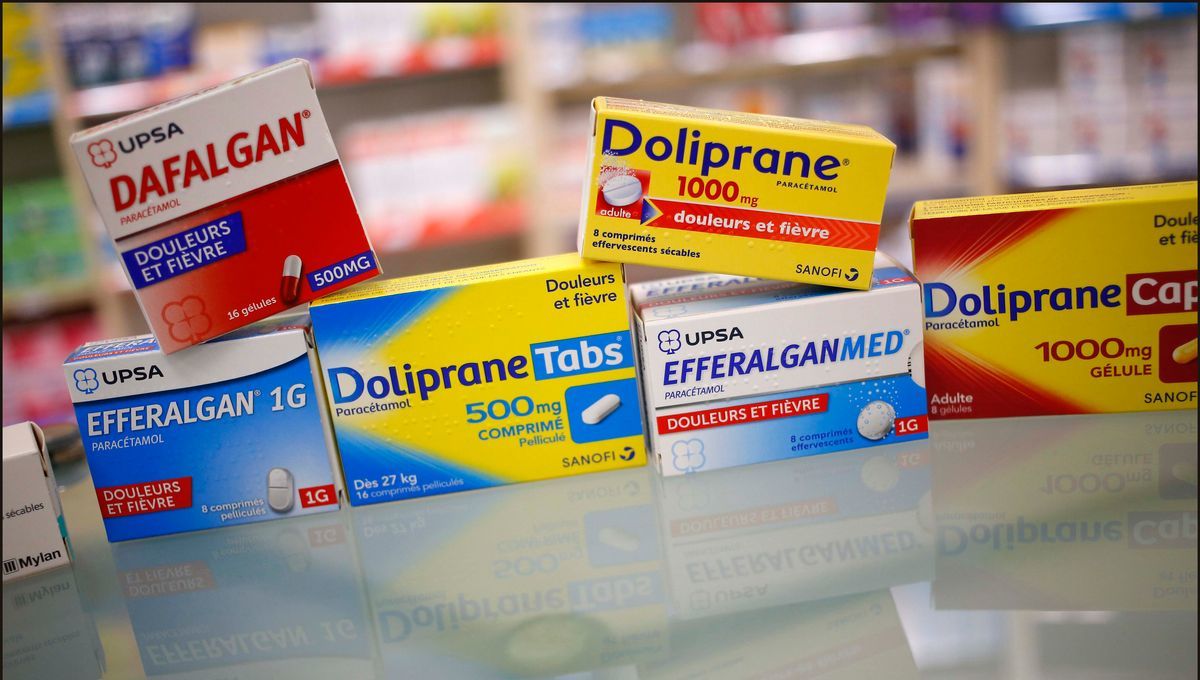 Listen to the article
0:00
0:00
France on Wednesday announced a prohibition on the online sale of paracetamol, which has been in short supply for several months. The ban, which will last until February, came after China restricted exports of the drug amid a surge in Covid-19 cases.
The decree was published in the government’s official journal. It notes that "tensions in paracetamol-based medicines have been continuing for more than six months,” particularly for paracetamol products for children. Furthermore, the decree stated that “uncertainties” around the “health situation in China” could aggravate the shortage.

As a result, paracetamol – most commonly sold in France under the brand name Doliprane – will only be available in-store until February 1.

China is currently grappling with a surge of coronavirus infections after Beijing relaxed its strict ‘zero-Covid’ policies. As of January 8, the country will no longer require patients to isolate after a positive test, and will reopen its international borders. This spike in infections has fueled a run on paracetamol in China, prompting the government to restrict its export, Le Monde reported.

While coronavirus cases in China have tailed off since the measures were first relaxed in early December, the US, EU, UK and a number of other countries have imposed testing and quarantine requirements on incoming travelers from China, citing the risk of a new wave of infections. Beijing has called these requirements “disproportionate” and “political.”

Paracetamol is not the only drug in short supply. Insulin and antibiotics such as amoxicillin are also becoming scarce both in France and around the world.
#Coronavirus  #COVID-19  #Covid