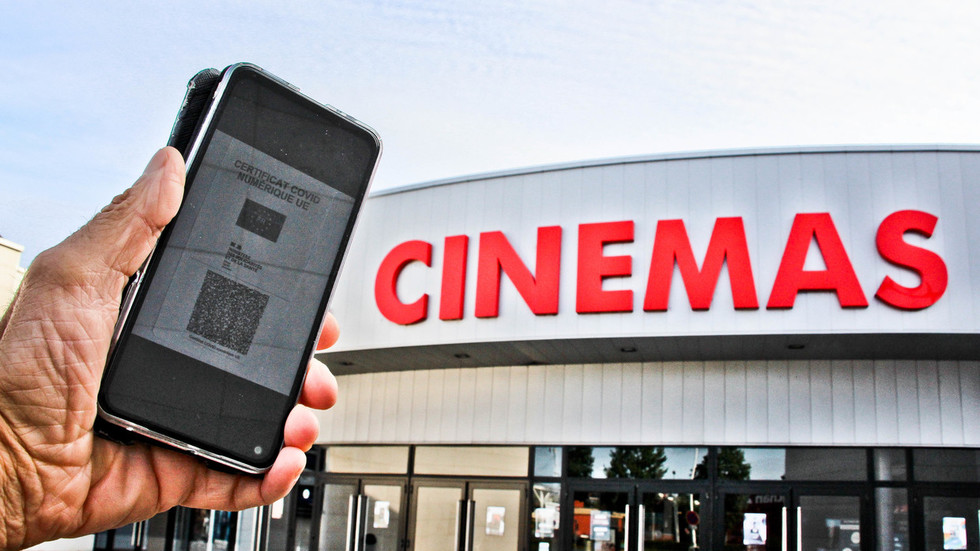 The technical issue means some people in France can’t show proof of immunity, which is required to enter many public places
People across France have been warned that they may appear to lose access to their Covid ‘health pass’, even though they meet the legal requirements to have one.

According to French media, this is due to a bug which is impacting people who were previously infected with Covid-19, received an initial vaccination with a single dose as per the health guidance, then got a booster shot before February 1.

France had operated a policy whereby previous infection meant you only needed a single vaccine dose, instead of the full two-shot regimen. However, a booster shot is now also required.

Everyone over the age of 16 has to have the ‘health pass’ if they wish to access public venues including restaurants, cinemas, and museums. As of February 15, anyone over 18 must get a booster shot four months after their initial coverage in order to retain the pass’s validity.

Thankfully, there is a short-term solution while the TousAntiCovid app is playing up. Those whose ‘health pass’ has been deactivated because of the bug should re-download proof of their latest vaccination certificate from the French public health system (Ameli) website.

One can either scan the QR code into the app or carry paper proof of vaccination instead.
#COVID-19  #vaccine  #Covid