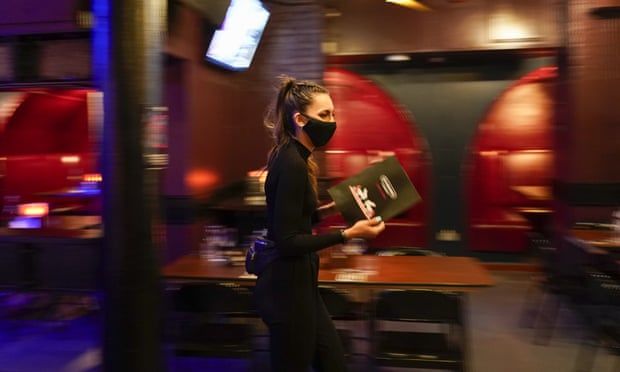 The step back from vaccination passports in England (Tory MPs fear return of Covid vaccine passports plan in England, 12 September) may be welcomed by those who see them as limiting our freedom or who complain that they would be discriminatory. I suggest, however, that any problem lies with how such a system is applied rather than being fundamental to passports.

If I wish to exclude from my home, say, unvaccinated people then that seems to me a legitimate exercise of my freedom. Similarly for any premises, according to the wishes of the proprietor. A nightclub owner is surely entitled to exclude the unvaccinated no less than those wearing trainers. This freedom is essential to maintaining a range of different environments.

There will be some locations where the decision on access properly lies with local government and others where this role belongs to central government. It is when the government mandates the use of passports where it is in no sense to the proprietor that we may need to look to the defence of our liberties.

I would have hoped that some of those protesting against passports would instead stand up for our freedom to discriminate.
John Riseley
Harrogate, North Yorkshire