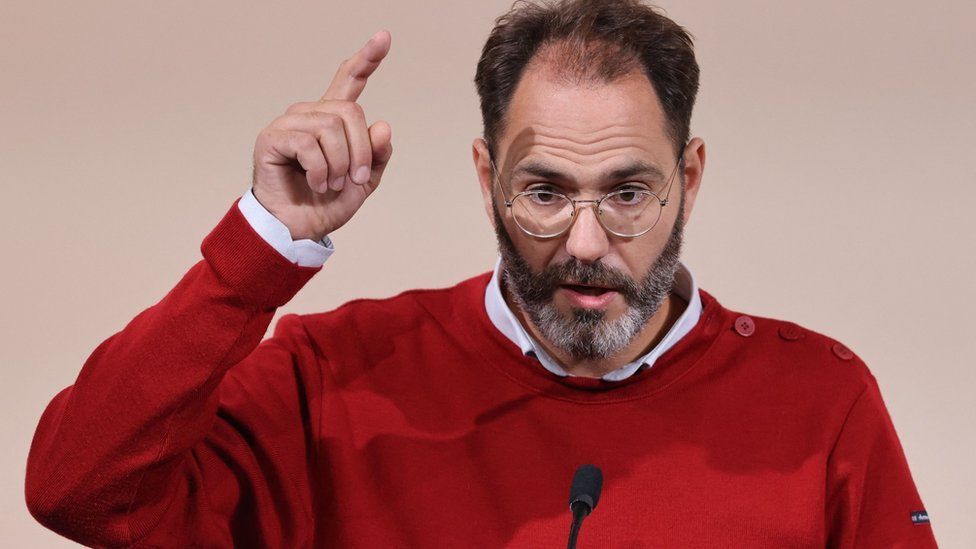 Victims of sexual abuse in the French Catholic Church have demanded action after the publication of a damning new inquiry.

Since 1950, clergy in the organisation have sexually abused some 216,000 children, according to the report - mostly boys.

Those abused are demanding compensation after the revelations.

François Devaux, who founded the former victims' association La Parole Libérée (Freed speech), said there had been a "betrayal of trust, betrayal of morale, betrayal of children".

He called for compensation for the victims. "You must pay for all these crimes," he said twice on stage at a launch event for the report.

Another survivor, Olivier Savignac, who is the head of victims association Parler et Revivre (Speak out and Live again), described the report as "an earthquake". He similarly called for "real compensation" for those affected.

"It's not simply a couple of thousand euros - with a little payment, we sweep it away. No. It's about a real compensation based on the suffering of each person."

The French Church has previously announced a plan for "financial contributions" to victims, beginning next year.

A group of victims' associations said they expected "clear and concrete responses by the Church" in light of the inquiry.

According to the report there were at least 2,900-3,200 abusers. It said the number of children abused in France could rise to 330,000, when taking into account abuses committed by lay members of the Church such as teachers at Catholic schools, and also called for the victims to be compensated.

The Vatican statement said the Pope had expressed "deep sadness" for the victims, hailing "their courage in coming forward". 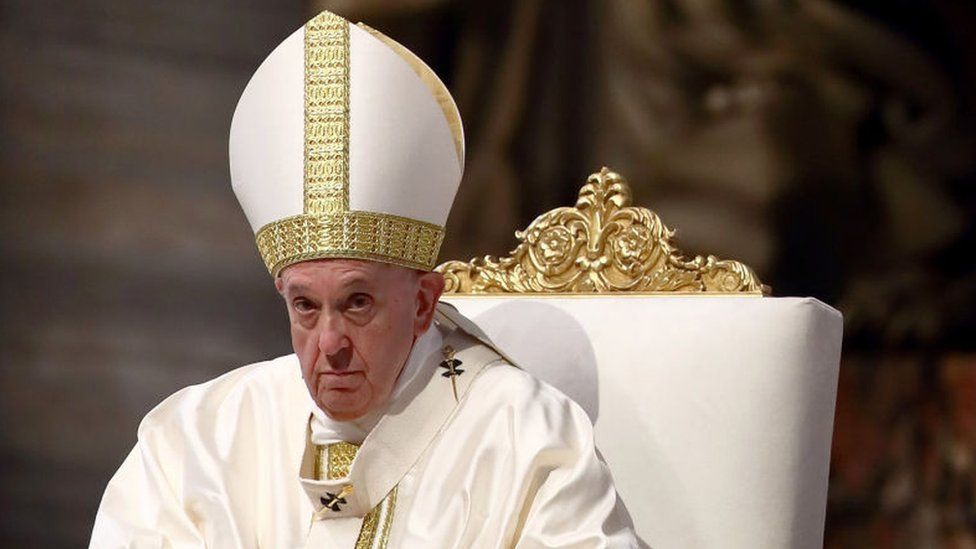 The report's release follows a number of abuse claims and prosecutions against Catholic Church officials worldwide.

The independent inquiry was commissioned by the French Catholic Church in 2018. It spent more than two-and-a-half years combing through court, police and Church records and speaking to victims and witnesses.

Most cases assessed by the inquiry are thought to be too old to prosecute under French law.

'Victims were not believed'

The report, which is nearly 2,500 pages long, said the "vast majority" of victims were boys, many of them aged between 10 and 13.

It said the Church had not only failed to prevent abuse but had also failed to report it, at times knowingly putting children in contact with predators.

"There was a whole bunch of negligence, of deficiency, of silence, an institutional cover-up," the head of the inquiry, Jean-Marc Sauvé, told reporters on Tuesday.

He said that until the early 2000s, the Church had shown "deep, total and even cruel indifference" towards victims. 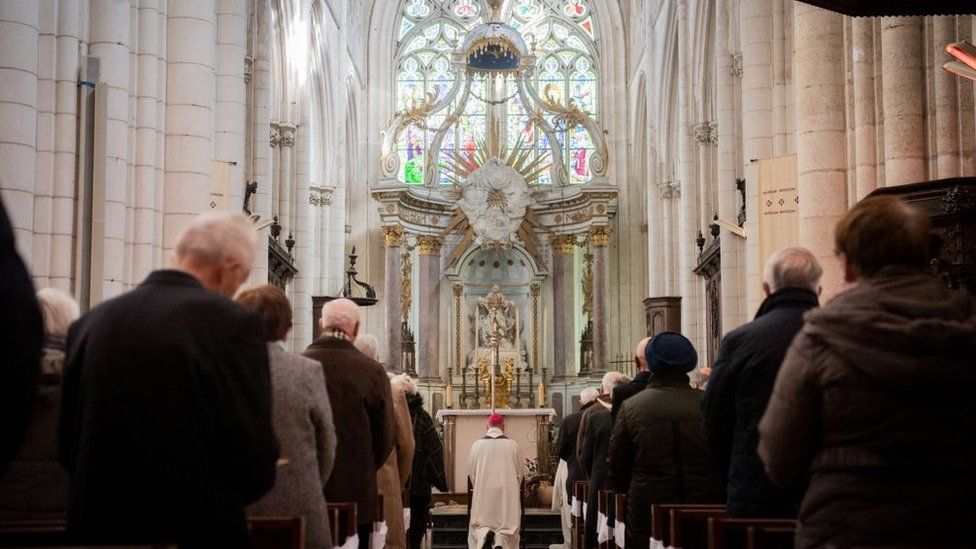 "The victims are not believed, are not listened to. When they are listened to, they are considered to have perhaps contributed to what they had happen to them," he explained.

He added that sexual abuse within the Catholic Church continued to be a problem.

While the commission found evidence of as many as 3,200 abusers - out of a total of 115,000 priests and other clerics - it said this was probably an underestimation.

"The Catholic Church is, after the circle of family and friends, the environment that has the highest prevalence of sexual violence," the report said.

Moreover, the inquiry found that about 60% of the men and women who were abused had gone on to "encounter major problems in their emotional or sexual lives".

Only a handful of the cases covered by the inquiry had prompted any disciplinary action, let alone criminal prosecutions.

But while most cases are now too old to prosecute via the courts, the inquiry called on the Church to take responsibility for what happened, including by providing compensation to the victims.

It noted that while financial compensation would not address the trauma that victims had endured, it was "nonetheless indispensable as it completes the recognition process".

It also made a series of recommendations about how to prevent abuse, including training priests and other clerics, and fostering policies to recognise victims.

This was over 70 years and more than half the cases were before 1970. But still - for many French this will be the moment they wake up to the sheer scale of the phenomenon of Church sexual abuse. What was once anecdotal and prurient is suddenly a defining feature of society.

The burden of the report is that ad-hoc expressions of repentance and a bit of tinkering with ecclesiastical structures are no longer good enough.

There has to be recognition that sexual abuse of youngsters by priests was systematic. It was the Church - not rogue individuals - that was responsible.

Many in the Church will be horrified by what they discover. Many will welcome the moment as a catharsis. As Sister Veronique Margron, president of the Conference of Religious Orders, put it: "If the Church must tremble, well let it tremble."

The president of the Bishops' Conference of France, who co-requested the report, said the numbers of victims and their experiences were "beyond what we could imagine".

"I express my shame, my fear, my determination to act with them [the victims] so that the refusal to see, the refusal to hear, the desire to hide or mask the facts, the reluctance to denounce them publicly, disappears," Archbishop Eric de Moulins-Beaufort said.

And another clergyman, Monsigneur Emmanuel Gobillard, told the BBC's Newshour programme that this was a "very important moment" for the church.

"We know it's systemic, we know it's huge," he said. "We cannot just go for cosmetic changes, we really need deep reform." 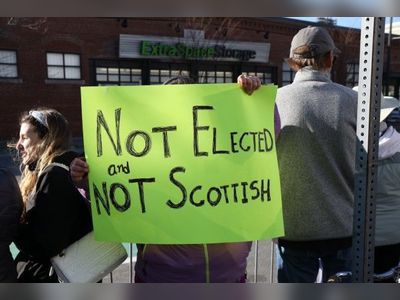 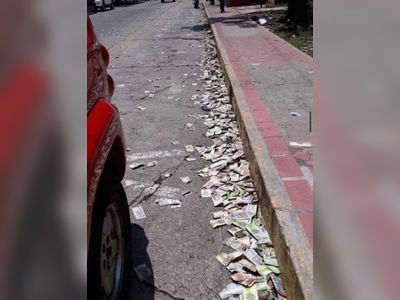 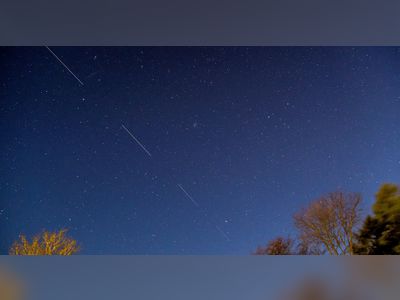 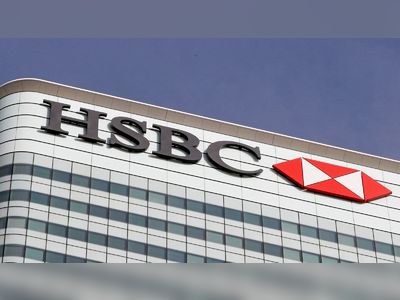 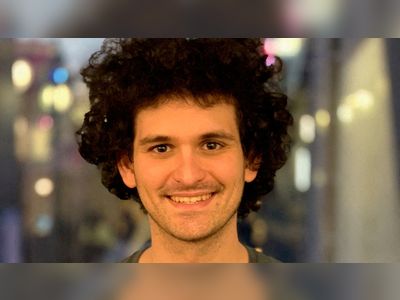