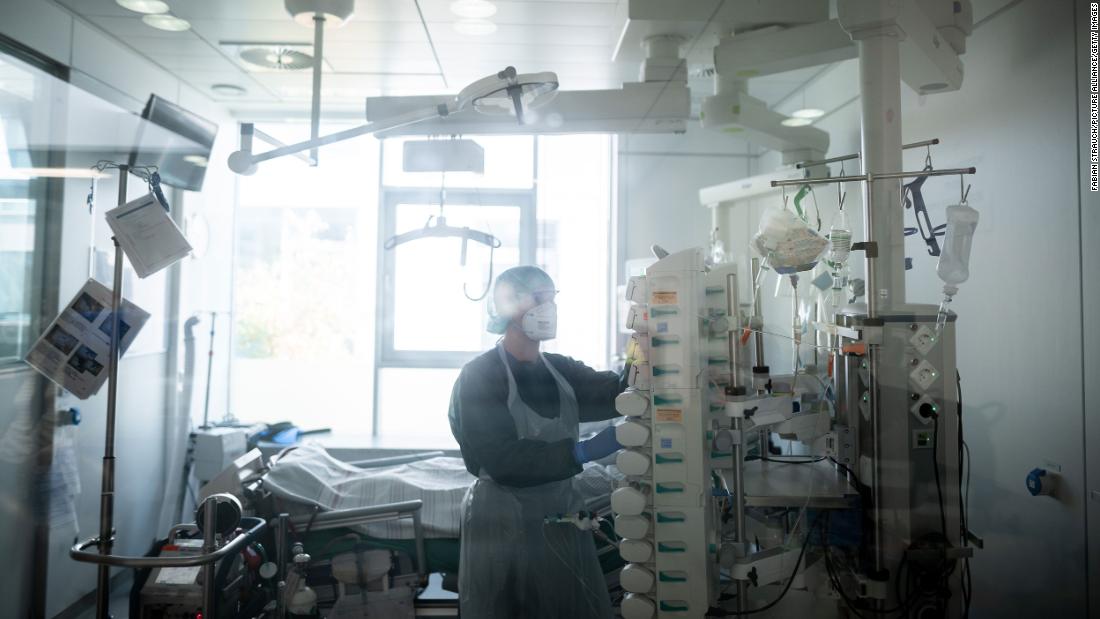 German health officials have warned the country is in the grips of a "very worrying" spike in Covid-19 cases and expanded its booster vaccine program to all adults, after a new record in daily infections was registered for the second day running.

More than 37,000 new infections were reported on Friday, 3,000 more than the mark on Thursday which had, for 24 hours, been the worst rate registered since the pandemic began.

The sharp upward trends come amid a vaccine rollout that is slower than some other large European nations. Health Minister Jens Spahn announced Friday that everyone in the country will become eligible for a booster jab if six months have passed since their second dose, in an effort to stem transmission.

The country's "fourth coronavirus wave is now in full force,'' Spahn told reporters at a press conference. A number of hospital patients from overburdened regions had to be relocated to other areas this week. 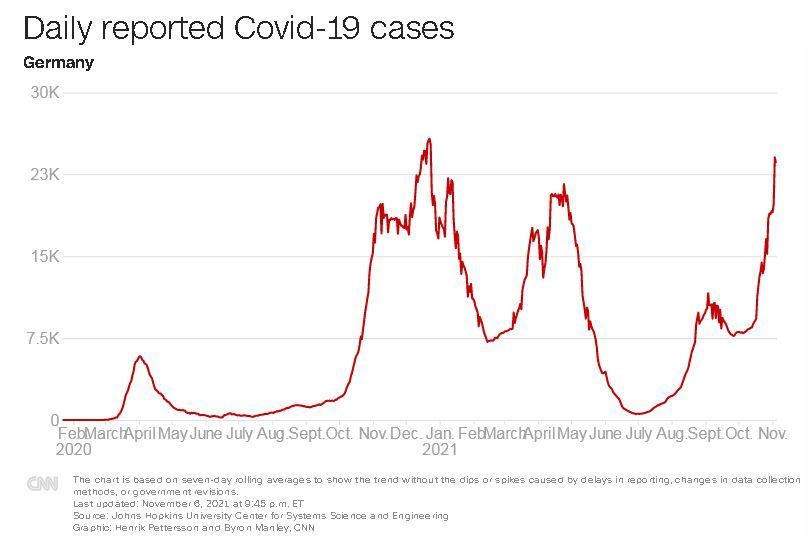 The situation has also changed for vaccinated people, the report said. "For the fully vaccinated, the risk is assessed as moderate, but increasing due to rising infection rates."

Around 67% of Germans have been fully inoculated against the virus, while a third are either unvaccinated or have received only one dose.

Germany's new wave mirrors a surge of Delta variant cases across Europe, with the situation especially worrying towards the east of the continent, where vaccination coverage is generally lower.

Vienna, the capital of neighboring Austria, announced on Friday it will ban people who are not vaccinated against Covid-19 from cafes, restaurants, hairdressers and any events with more than 25 people starting from the end of next week, as infections surge nationally to their highest level in 2021.

"It is important to me that we take decisions before intensive-care units are at capacity," Vienna's mayor Michael Ludwig, a Social Democrat, told reporters at a news conference on Thursday, announcing the new restrictions.

A World Health Organization (WHO) executive said Thursday that Europe's battle against the virus is a "warning shot" for the rest of the world.

"It's very important to reflect that Europe represents over half of the global cases in the last week, but that trend can turn," Mike Ryan, executive director of the agency's health emergencies program, said in Geneva. "We only have to look at the roller coaster epidemiologic curve to know that when you're coming down the mountain, you're usually about to go back up another one." 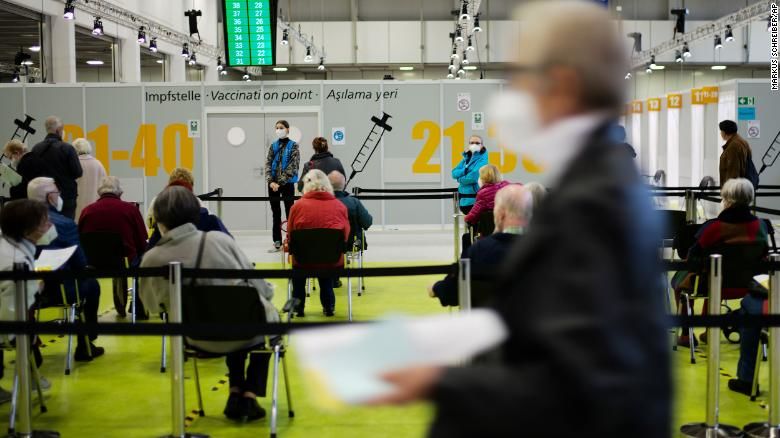 A vaccination center in Berlin. German ministers have warned that unvaccinated people are exacerbating the country's surge in cases.

"I think it's a warning shot for the world to see what's happening in Europe despite the availability of vaccination," he said. "And I think we all have to double down and recommit ourselves to doing everything we can to be the last person in the chain of transmission."

The agency's regional director for Europe had earlier on Thursday outlined out a potentially dire winter for the continent. Hans Kluge warned Europe is "once again the epicenter" of the virus and said that, according to one projection, the region could see 500,000 more deaths by February.

"We are at another critical point of pandemic resurgence," Kluge said. He blamed two factors for the new wave: the relaxation of Covid-19 measures, and a lack of vaccination coverage in the Balkans and towards the east of the continent.

German Health Minister Jens Spahn on Wednesday warned that stricter measures are needed for those who refuse to get vaccinated. Spahn also told reporters at a press conference on Thursday that he was asked for his vaccination certificate in Rome during the G20 more often in one day than in Germany in four weeks.

Spahn added that Germany was facing a "massive" pandemic among unvaccinated people.