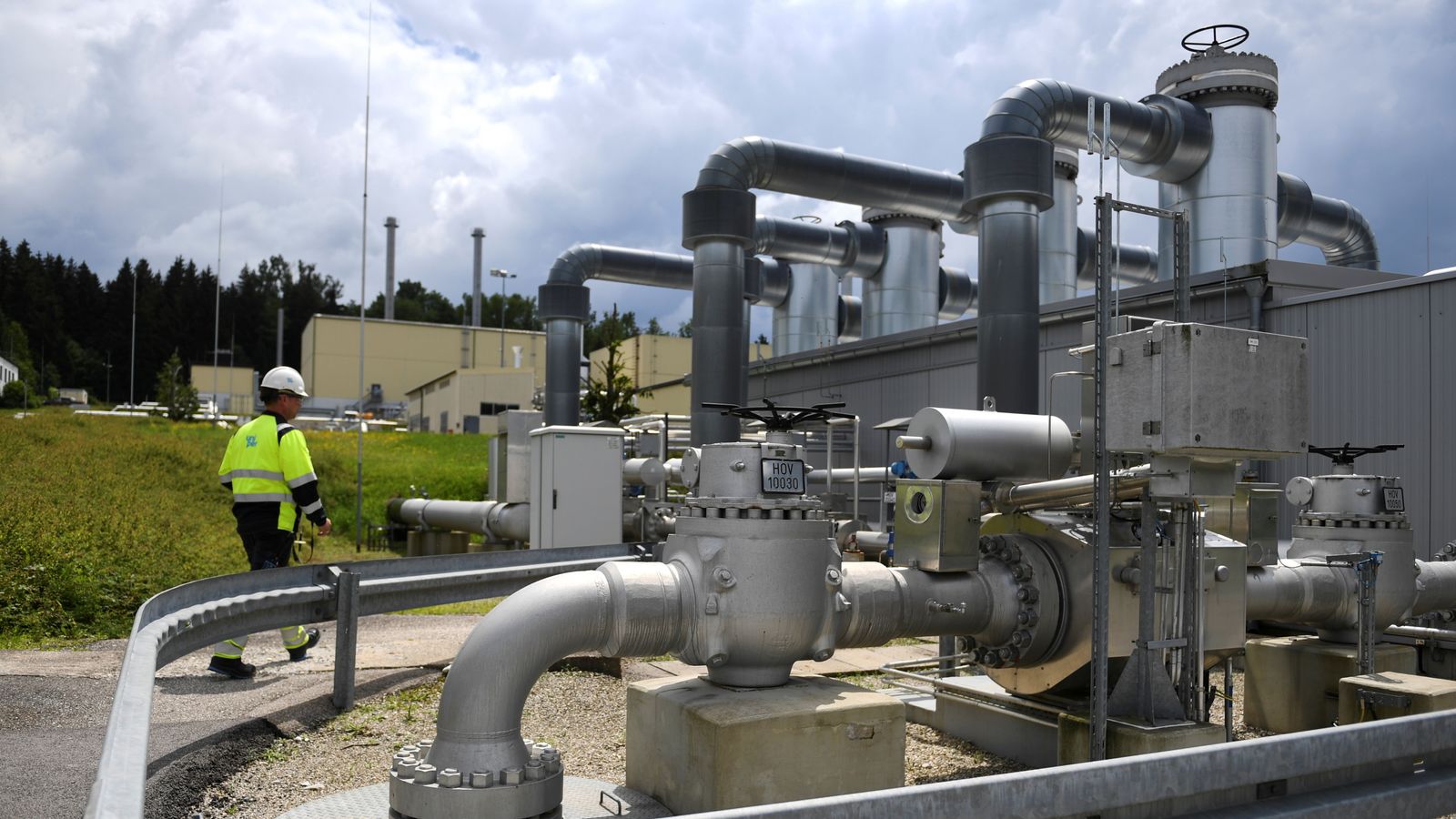 Moscow has drastically cut flows to Europe via the Nord Stream pipeline since mid-June and is currently supplying only 20% of agreed volumes, blaming technical issues, but the move is widely seen as politically motivated in retaliation for sanctions over the invasion of Ukraine.

Germany will fail to meet its gas stocks target set by the government to avoid a winter energy crisis amid a Russian supply squeeze, the country's regulator has warned.

Klaus Mueller, president of the Federal Network Agency, said there was "hardly a chance" of meeting the November benchmark because some storage sites were already depleted.

The country is currently in the second phase of a three-stage emergency plan to reduce its heavy dependence on Russian gas following the Kremlin's invasion of Ukraine.

Moscow has drastically cut flows to Europe via the Nord Stream pipeline since mid-June and is currently supplying only 20% of agreed volumes, blaming technical issues.

However, the move is widely seen as politically motivated in retaliation for sanctions prompting accusations of the Kremlin using energy as a "weapon".

Germany has already hit its first target for gas storage facilities to be 75% full by 1 September.

The next goals are for stock levels to be at 85% by 1 October and 95% the following month.

Mr Mueller told the news website t-online: "I don't expect we will achieve the next storage targets as quickly as the first one.

Reaching the 85% target by autumn was "not impossible, but very ambitious", especially if heating was already being used, he said.

He added: "We fall short of an average level of 95% by 1 November in all our projections.

"There's hardly a chance of achieving that because some storage sites started at a very low level." 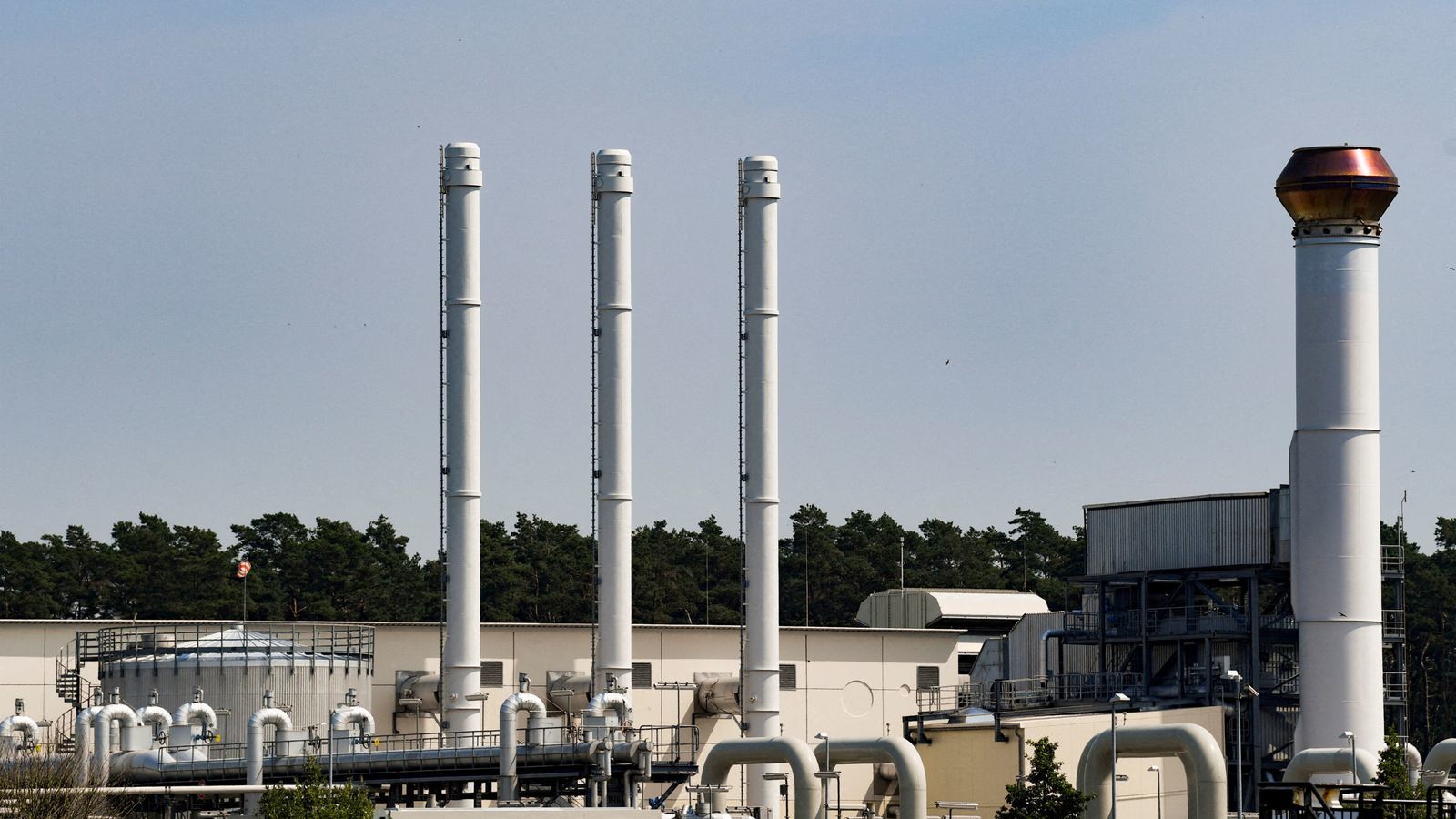 Russia has reduced supplies through the Nord Stream pipeline

Mr Mueller said Germans should save gas as they face potential problems for a couple of years.

He went on: "It's not just about one winter, it's about at least two and the next winter could be even tougher.

"It's not just about one winter but rather at least two. And the second winter could be even harder.

"We've got to save a lot of gas for at least another year.

"To put it clearly: it's going to be at least two stressful winters."

Mr Mueller pointed out that shortages in the coming winter were "probable" in some regions.

"The shortfalls will probably be temporary at first and then could stop or return repeatedly," he said, which may see gas having to be transported into affected areas.

Household energy bills in Germany are set to soar this winter, while energy shortfalls threaten to hinder economic growth.