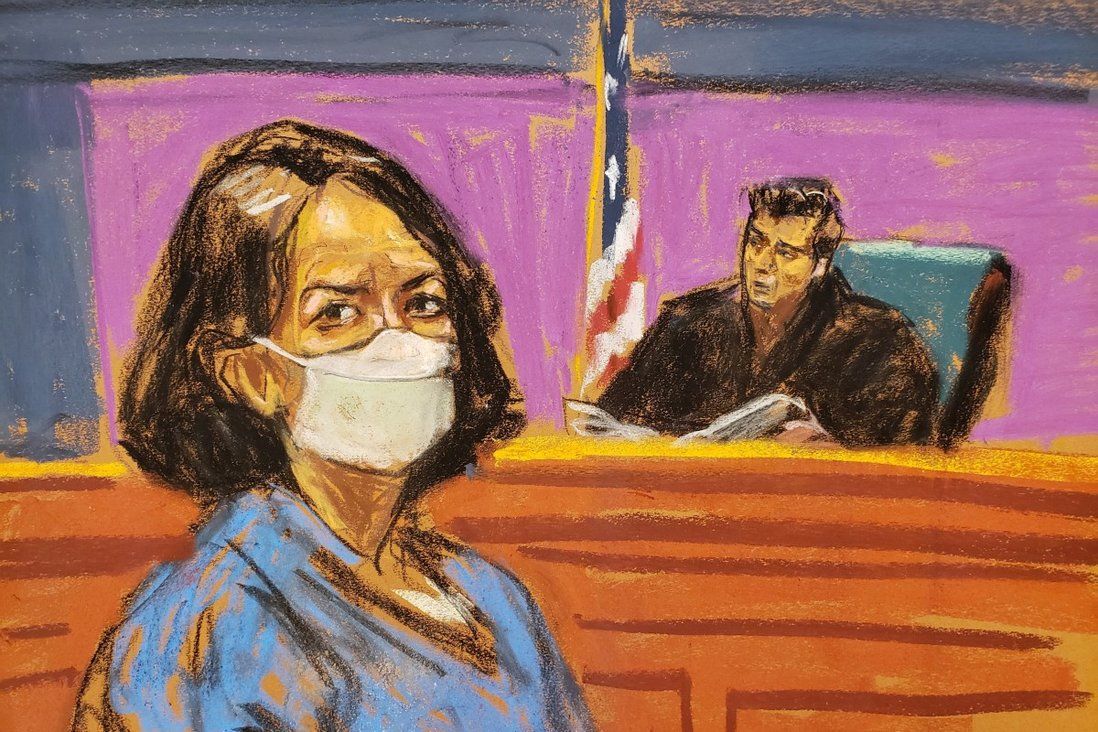 Ghislaine Maxwell was sentenced to 20 years in prison for helping the sex offender and globetrotting financier Jeffrey Epstein sexually abuse teenage girls, in what a judge called a “horrific scheme” that inflicted “incalculable” harm on victims.

The British socialite, 60, was convicted in December of five charges, including sex trafficking a minor, for recruiting and grooming four girls to have sexual encounters with Epstein, then her boyfriend, between 1994 and 2004.

Speaking at her sentencing hearing in Manhattan federal court before learning the sentence, Maxwell called Epstein a “manipulative, cunning and controlling man” who fooled everyone in his orbit. She said she was “sorry” for the pain that his victims experienced.

“It is the greatest regret of my life that I ever met Jeffrey Epstein,” Maxwell said.

Maxwell’s month-long trial in late 2021 was widely seen as the reckoning that Epstein – who killed himself in a Manhattan jail cell in 2019 at age 66 while awaiting his own sex trafficking trial – never had.

It was one of the highest-profile cases in the wake of the #MeToo movement, which encouraged women to speak out about sexual abuse, often at the hands of wealthy and powerful people.

In imposing the sentence, US Circuit Judge Alison Nathan said Maxwell did not appear to express remorse or accept responsibility.

“Maxwell directly and repeatedly and over the course of many years participated in a horrific scheme to entice, transport and traffic underage girls, some as young as 14, for sexual abuse by and with Jeffrey Epstein,” Nathan said. “The damage done to these young girls was incalculable.”

Bobbi Sternheim, a lawyer for Maxwell, said Maxwell would appeal, arguing the public scrutiny of the case before the trial “left little room for her to be treated fairly”.

“We all know that the person who should have been sentenced today escaped accountability, avoided his victims, avoided absorbing their pain and receiving the punishment he truly deserved,” Sternheim told reporters.

Maxwell’s lawyers had proposed she serve no more than 5¼, arguing she was being scapegoated for Epstein’s crimes. Prosecutors had last week suggested she serve between 30 and 55 years in prison, but on Tuesday said the 20-year sentence would hold Maxwell accountable for “heinous crimes against children”.

“This sentence sends a strong message that no one is above the law and it is never too late for justice,” Damian Williams, the top federal prosecutor in Manhattan, said in a statement. 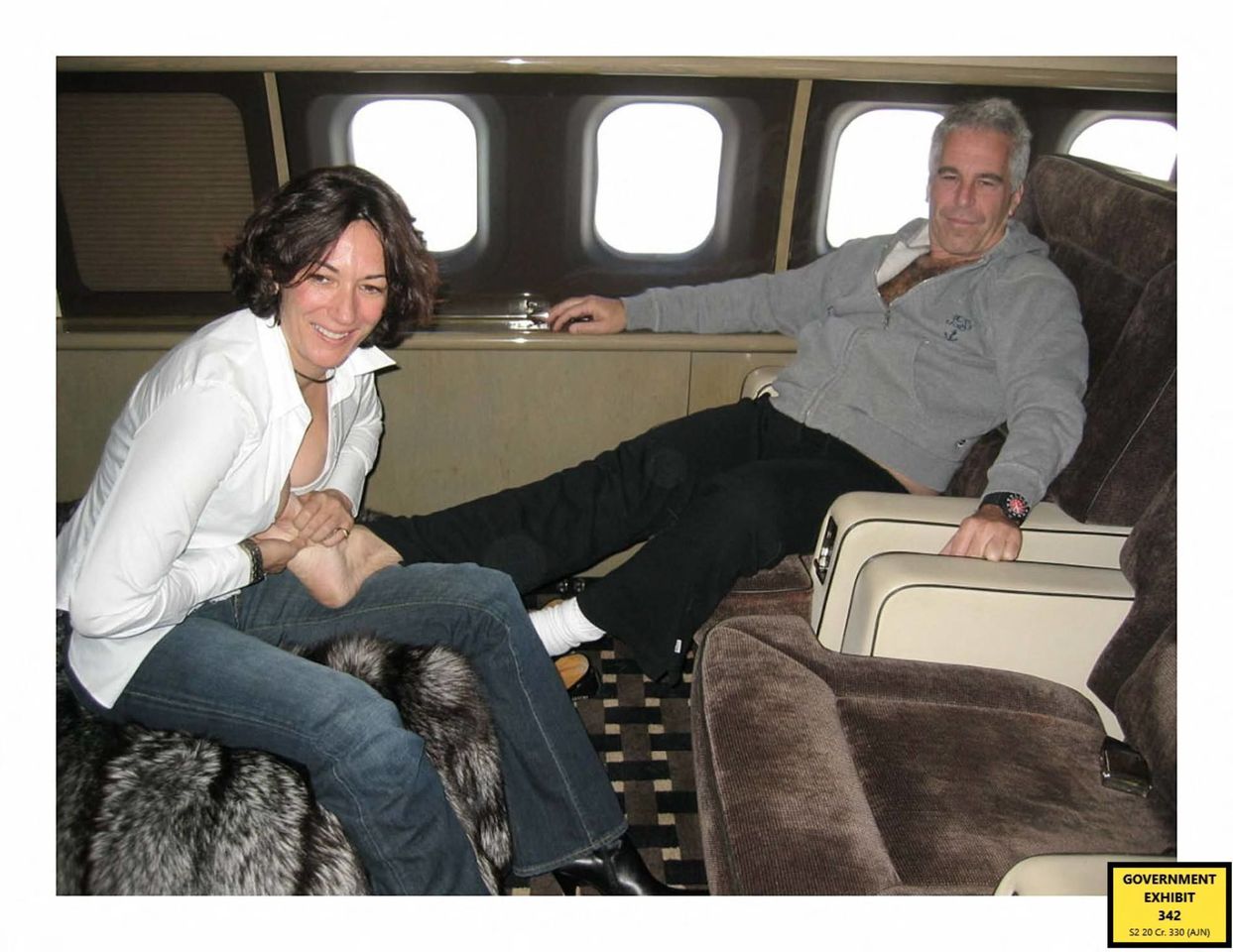 Ghislaine Maxwell: ‘It is the greatest regret of my life that I ever met Jeffrey Epstein’.

“Although Epstein was of course central to this criminal scheme, Ms Maxwell is not being punished in place of Epstein or as a proxy for Epstein,” Nathan said. “Ms Maxwell was instrumental in the abuse of several underage girls.”

In often emotional and explicit testimony during the trial, Annie Farmer, a woman known as “Kate”, and two other women testified that Maxwell, who was found guilty on five counts, was a central figure in their abuse by Epstein.

During Tuesday’s hearing, Farmer, now a psychologist, said her experience being exploited by Maxwell “resulted in significant shame” that sometimes left her feeling like she wanted to “disappear”.

Kate said she was proud to help hold Maxwell accountable.

“Today, I can look at Ghislaine and tell her that I became what I am today in spite of her and her efforts to make me feel powerless and insignificant, and I will cast that empowerment on my daughter,” Kate said.