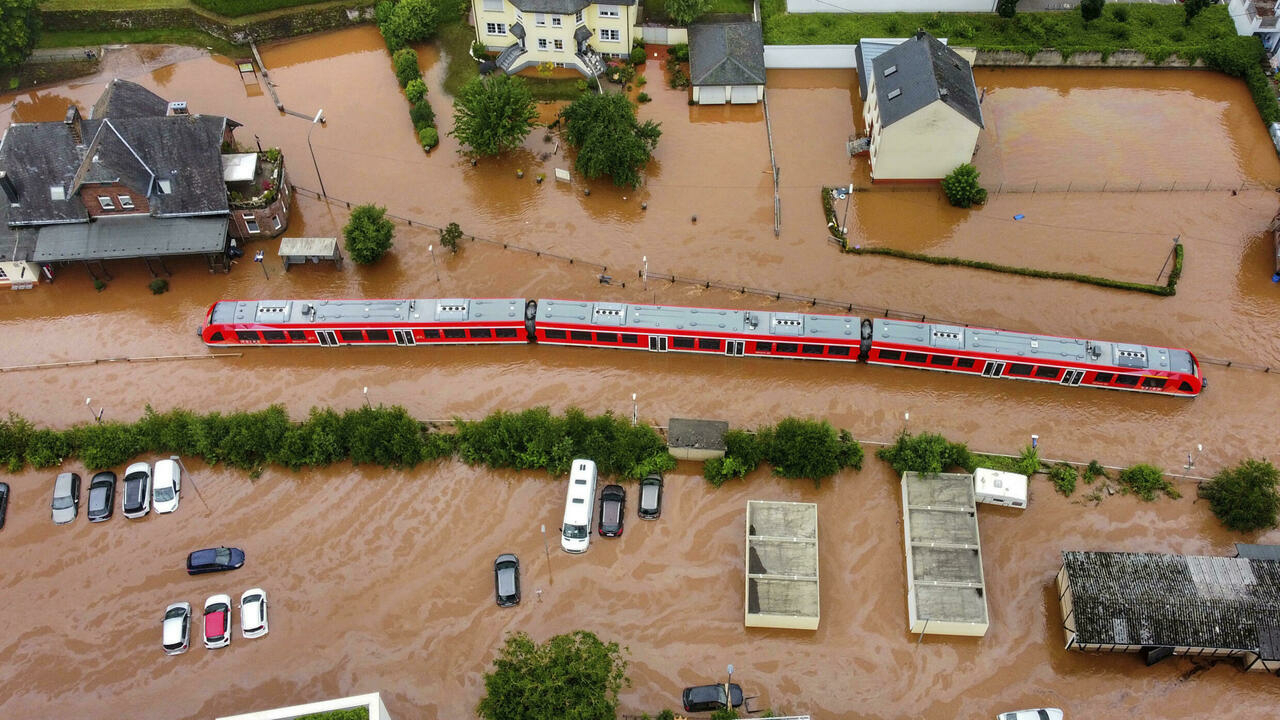 The reduction in carbon emissions caused by the Covid-19 pandemic has done nothing to slow the earth’s warming, warns a United Nations report. Other analyses released this week, ahead of next month’s Cop26 climate conference in Glasgow, show that the world is not meeting emissions reductions targets set out in the 2015 Paris agreement.

The global economic downturn caused by Covid only temporarily reduced CO2 emissions, and not enough to reverse temperature increases, says the United in Science 2021 report, released during the week.

The report, published by a range of UN agencies and scientific partners, presents the latest scientific findings related to climate change.

Carbon emissions shrunk by 5.6 percent in 2020, after peaking in 2019. But now that Covid-19 restrictions are lifting and economies are starting up again, outside aviation and sea transport, global emissions in the first months of 2021 have gone back up, and are at about the same levels as in 2019.

The report warns that emissions will continue to rise as the world is not meeting its carbon reduction targets, which means that global temperatures will increase beyond what was set out in the 2015 Paris agreement.

The agreement, made at the Cop21 summit, called for capping global warming at below 2 degrees Celsius above the pre-industrial level, ideally to 1.5C.

“Unless there are immediate, rapid and large-scale reductions in greenhouse gas emissions, limiting warming to 1.5 C will be impossible, with catastrophic consequences for people and the planet," wrote United Nations Secretary-General Antonio Guterres in the report's foreword.

This has caused tangible effects, with heatwaves and extreme weather felt around the world.

The noted the severe flooding in Germany in July, writing that human-induced climate change "increased the likelihood and intensity of such an event to occur".

Guterres said the report's findings were "an alarming appraisal of just how far off course we are" in meeting the Paris agreement goals.

No one meeting Paris agreement pledges

Other groups released studies this week, with similar conclusions.

Climate Action Tracker (CAT) analysed the policies of 36 of the world’s biggest economies, along with the 27-nation European Union, and found that none are sufficient to reach 1.5C.

Under the Paris agreement, countries submitted emissions reduction pledges, which were to be updated by 31 July of this year.

“There are still over 70 countries that have yet to submit an updated target,” wrote the group, and many who have, “submitted the same or even less ambitious 2030 targets than they had put forward in 2015”.

European countries have nearly adequate domestic targets, but “none have put forward sufficient international climate finance - which is absolutely essential for ambitious action in those developing countries needing support to reduce emissions”.

A report released Thursday by Carbon Tracker and the Climate Accounting Project (CAP) points to top carbon-emitting companies that are not disclosing the full risks associated with climate change.

Of 107 energy, car and aviation companies assessed in the study, more than 70 per cent did not reflect the full risks resulting from climate change in their 2020 accounts, and none used assumptions in line with the Paris agreement

In the UN report, Guterres said: "I expect all these issues to be addressed, and resolved, at COP26", which will be held in Glasgow from 31 October to 12 November.