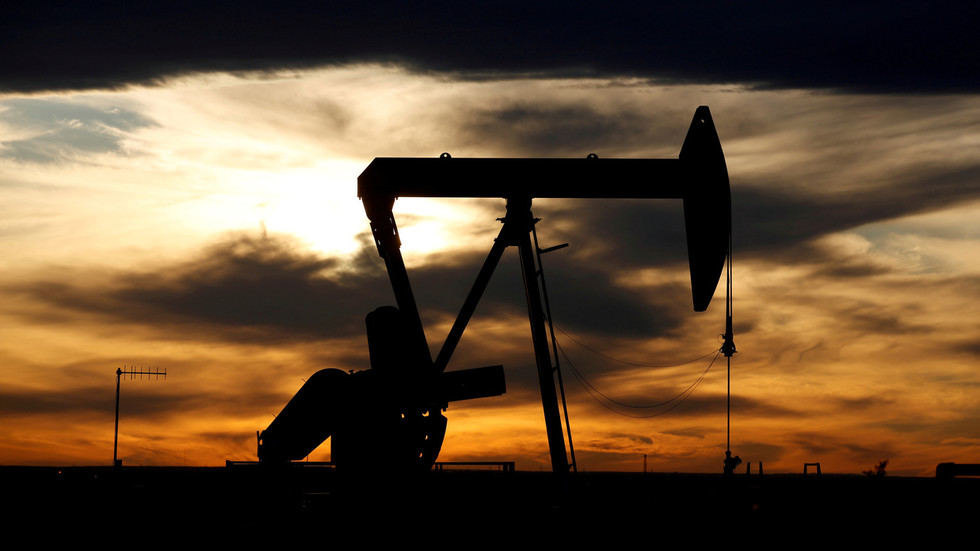 Goldman Sachs has reiterated its forecast that Brent crude will hit $80 per barrel this summer as demand quickly recovers.
“Rising vaccination rates are leading to higher mobility in the US and Europe, with global demand estimated up 1.5 mb/d (million barrels per day) in the last month to 96.5 mb/d,” the investment bank said in a note as quoted by Reuters.

Goldman first said it expected Brent to hit $80 this year in March, expecting this to happen by the third quarter of this year.

Then, in April, the bank reiterated its forecast, noting, “The magnitude of the coming change in the volume of demand — a change which supply cannot match — must not be understated.”

A month later, Goldman analysts wrote that "The case for higher oil prices therefore remains intact given the large vaccine-driven increase in demand in the face of inelastic supply," referring to the possibility that the United States and Iran will reach an agreement on the latter's nuclear program that would lead to the lifting of US sanctions.

The lifting of the US sanctions on Iran is unanimously seen as bearish for oil prices, but observers differ in their opinion on exactly how bearish it would be. According to Goldman, the return of Iranian oil to global markets will not have a significant effect on demand dynamics and, therefore, prices.

Indeed, earlier this week, the US lifted some sanctions against Tehran officials, and prices fell but not for long. At the time of writing, Brent was trading above $72 per barrel and West Texas Intermediate was changing hands at $70.72 per barrel.