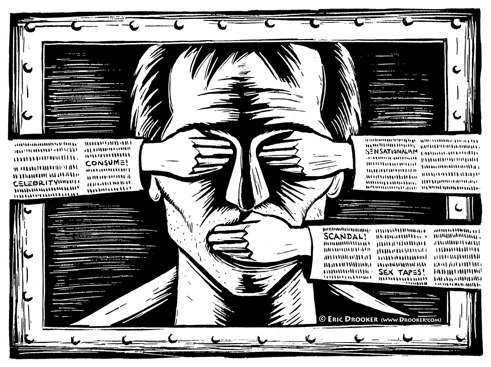 Google and Mozilla have moved to block the Kazakhstan government from intercepting internet traffic. It comes after reports internet services providers in the country have required people to install a government-issued certificate on all devices and in every browser. The government said the software was a security measure. But Google and Mozilla said it would allow the government to decrypt and read anything a user types or posts.

The Ministry of Digital Development in the former Soviet republic said telecoms operators in the capital, Nur-Sultan, were carrying out technical work to "enhance protection" from hackers, online fraud and other cyber-attacks.

But Google and Mozilla are not convinced by the explanation and said they would deploy "a technical solution" to their browsers to block the certificates.

"We have implemented protections from this specific issue, and will always take action to secure our users around the world."

Mozilla senior director of trust and security Marshall Erwin said: "People around the world trust Firefox to protect them as they navigate the internet, especially when it comes to keeping them safe from attacks like this that undermine their security.

"We don't take actions like this lightly but protecting our users and the integrity of the web is the reason Firefox exists."

In 2015, the Kazakhstan government attempted to have similar software installed on Mozilla's browser.

The request was denied and attempts to require citizens to install it manually failed following legal action.

According to researchers at Censored Planet, who have been tracking the interception system in Kazakhstan, only a handful of sites were being monitored, including Facebook, Twitter and Google.