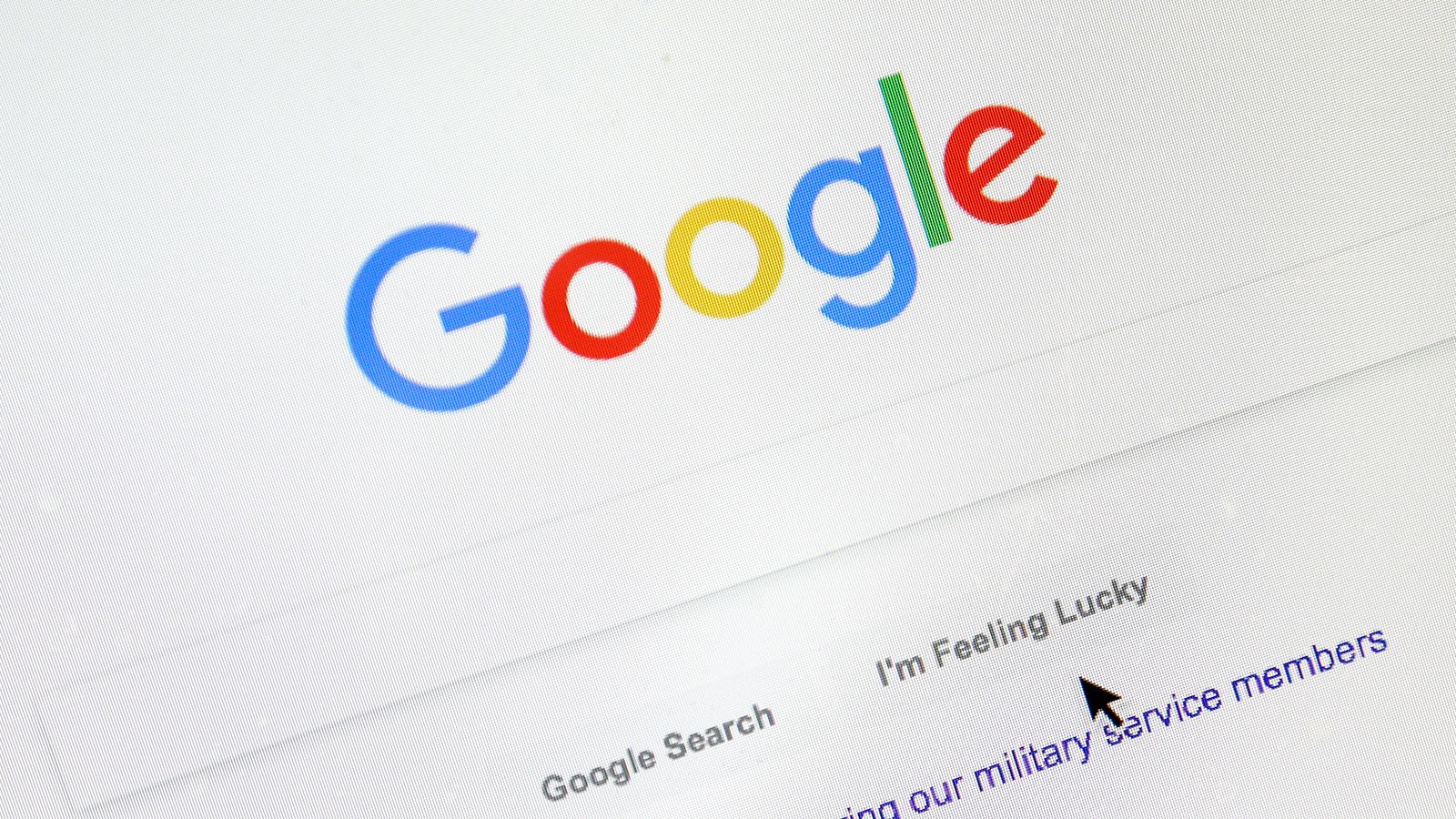 Google is under pressure to improve privacy measures by removing tracking cookies, but others say it'll hand the company too much power.

The UK markets watchdog said on Friday it had secured additional commitments from Google in its 11-month-long tussle over the technology giant's privacy plans.

In January, the Competitions and Markets Authority (CMA) launched an investigation in to Google's plans to remove third-party tracking cookies from Chrome, the most used desktop web browser in the world.

The company is under pressure to remove cookies - which track individuals as they browse the internet - to increase the privacy of its users.

But critics argue the move could also hand the company more power, and suck up more advertising revenue - potentially harming other businesses like newspapers.

In 2021, the search engine is expected to receive 39.6% of all digital advertising spending in the UK.

Following the launch of the probe in January, Google made a number of commitments and modifications to its original plan.

The regulator then put those modifications to more than 40 parties in a period of consultation, who suggested that the commitments could be strengthened in areas.

These included increasing Google's transparency and engagement with the industry, adding that certain functionalities should not be removed before third-party cookies, improving the provisions on Google self-preferencing its advertising products and services and bolstering the monitoring of Google's compliance, according to the CMA.

Google has now agreed to these changes, and has made a raft of additional commitments.

These include a promise to not allow staff to make claims to customers which contradict the company's public statements to the regulator, and to report regularly to the CMA on how Google has taken account of third party views.

CMA Chief Executive Andrea Coscelli said: "We have always been clear that Google's efforts to protect user's privacy cannot come at the cost of reduced competition." 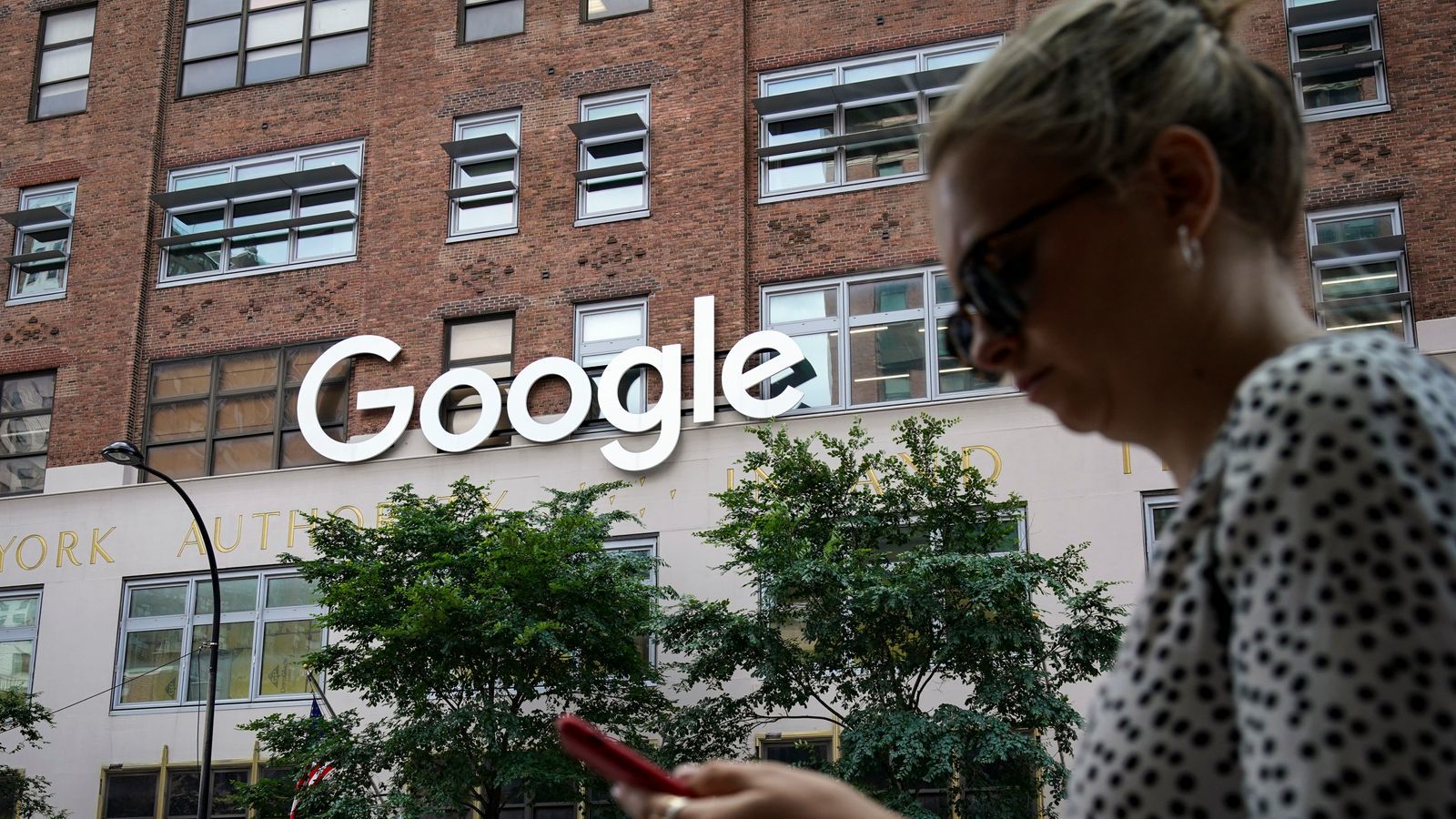 In 2021, the search engine is expected to receive 39.6% of all digital advertising spending in the UK

"That's why we have worked with the Information Commissioner's Office, the CMA's international counterparts and parties across this sector throughout this process to secure an outcome that works for everyone."

We welcome Google's co-operation and are grateful to all the interested parties who engaged with us during the consultation.

If accepted, the commitments we have obtained from Google become legally binding, promoting competition in digital markets, helping to protect the ability of online publishers to raise money through advertising and safeguarding users' privacy.