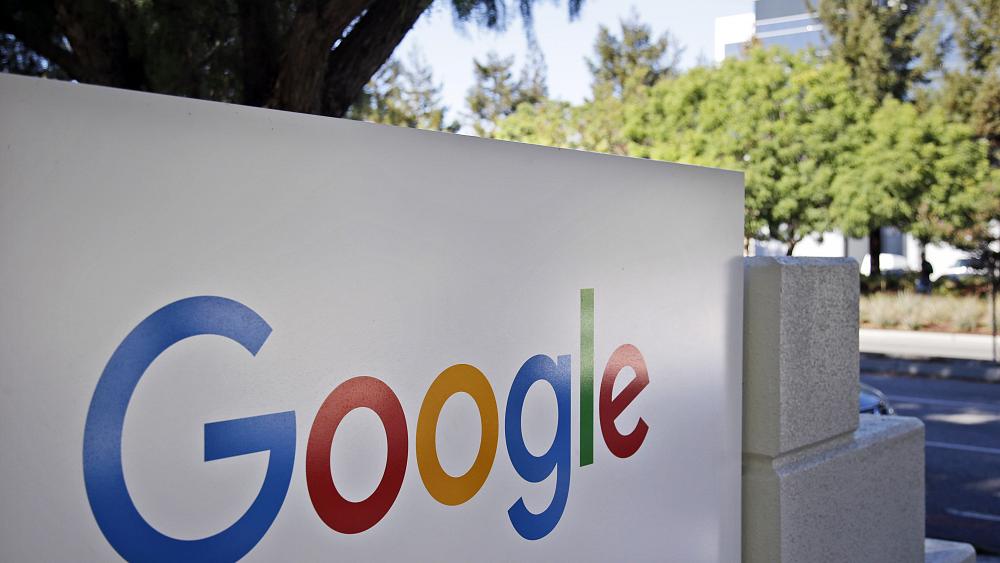 Google has been fined €220 million by France's competition authority for favouring its own services in online advertising.

The tech giant was found to have given "preferential treatment" to Google's own "proprietary technologies" in digital adverts, the authority said.

Google has not contested the facts and the fine was agreed as part of a settlement procedure, it added.

The company also said it had agreed with the French watchdog on a number of solutions to improve its online advertising market.

In a blog post, Google said that changes would be made over the coming months, and would eventually be rolled out globally.

Google maintains a dominant position in the online advertising market and is facing antitrust lawsuits from authorities in several countries.

What was the French complaint about?

The case against Google over its online advertising market was first brought by three media organisations; News Corp, the Le Figaro group and the Rossel La Voix group. Le Figaro later withdrew from the procedure.

The companies had complained that Google was promoting its own services under the brand name Google Ad Manager.

The decision was referred to France's competition authority, which confirmed in a statement that Google had agreed to the €220 million fine.

Google had "abused its dominant position on the market for ad servers for website and mobile application publishers", the authority said.

The practises were "particularly serious" because they impacted Google's competitors on the SSP Market - where publishers sell advertising space - and the SSP AdX bidding platform.

Google was, therefore, able to increase its dominant position on ad servers for sites and applications, the authority added.

"It is the first decision in the world to examine the complex algorithmic bidding processes by which online display advertising operates," de Silva said.

"This sanction and these commitments will restore a level playing field for all players, and the ability of publishers to make the most of their advertising space."

How has Google responded?

While Google did not comment on the fine imposed, the company confirmed it had been working with the French authority for two years to improve its ad markets.

These changes would "put an end to the provisions that favoured Google", it added.

Amendments would include increasing customers' access to data, to help them buy ad space from publishers more efficiently.

"We are committed to working proactively with regulators everywhere to make improvements to our products," said Maria Gomri, legal director of Google France.

"We have agreed on a set of commitments to make it easier for publishers to make use of data and use our tools with other ad technologies," she added in a blog post.

"We will be testing and developing these changes over the coming months before rolling them out more broadly, including some globally."

The French authority had noted that Google has a particular responsibility not to distort competition due to its dominance, especially as many other publishers had suffered a loss in paper subscription sales and paper advertising revenue.