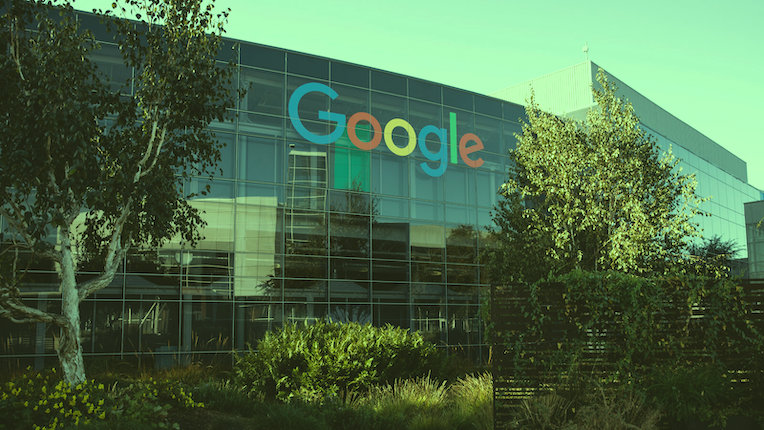 Google has teamed up with Dapper Labs in a multi-year partnership deal. Dapper Labs will utilize Google Cloud to help support and scale the FLOW blockchain, which hosts many of the company’s leading creations.

Google isn’t known for being a primary leader in the next generation of Web 3.0, but perhaps news this week could spur change on that front. The tech giant announced a partnership with Top Shot and Flow blockchain creator Dapper Labs.

The deal will focus on supporting and scaling Dapper Lab’s in-house FLOW blockchain using Google Cloud’s network infrastructure. FLOW is already home to established NFT projects such as NBA Top Shot, which has recorded over $680 million in trading volume since it launched last October.

The partnership secures Google Cloud as a member of the Flow network that “will supercharge connectivity to consumers and app developers worldwide.” The multi-year deal, first reported in depth through a Forbes press release, establishes Google Cloud as a network operator that will provide the infrastructure necessary for Flow to scale up. Dapper Labs has established itself as a strong player across the NFT market, and the Flow blockchain is already powering Dapper products like Top Shot and CryptoKitties. The deal comes during the midst of an NFT boom, after a smashing month of August and more of a moderate September for the broader NFT market.

Dapper CEO Roham Gharegozlou confirmed and cited the partnership with Google in a tweet that covered some major milestones for the Flow blockchain since going on mainnet less than a year ago: over 2MM unique wallets, with less than half from Top Shot, nearly 250 mainnet contracts, and over 18MM blocks and nearly 50MM transactions on the chain.

Gharegozlou also stated that Flow is “now with 3000+ new devs building, Google jumps onboard to help scale.” With this new deal in place, those Flow devs will be able to access nodes at a lower latency.

How will this impact the Cloud Market?

One interesting point of note from the team at Forbes’ is the impact that Flow and other blockchain services will have on Amazon Web Services (AWS). Node operators across the Flow blockchain are free to use any hardware that suits their needs. However, this week’s announcement will make it easier for devs to integrate with Google Cloud’s software.

In a statement to Forbes, Gharegozlou described today’s blockchain evolution as “the iPhone moment where consumers are starting to understand what’s going on.” Both Microsoft and Amazon have begun blockchain initiatives in recent years. This has allowed the major tech players to continue to have a strong hold on cloud reliance with crypto nodes. A 2019 Chainstack report showed that over 60% of Ethereum nodes were running on cloud services. This, in turn, results in a steady reliance on major cloud services providers – a market generally controlled by Google, AWS, and Microsoft services.

While Google is now enthusiastic about offering its services to support cryptocurrencies, it is somewhat late to the party. Microsoft was the first big company to start offering its cloud infrastructure to blockchains in 2015, with Amazon also launching a similar service in 2019. However, in February, Google confirmed it was using its cloud service to run a node for the enterprise-grade distributed ledger Hedera Hashgraph, along with joining the project’s council, marking a big step for the company’s involvement in crypto technology.

Despite the late start, Google has not shied away from offering its products in the crypto space. Earlier this year, the company announced the integration of its BigQuery data analytics platform with Polygon, providing useful metrics for analysis such as the most active and popular tokens, contracts, and apps on the network. Since then, Google has also integrated with Chainlink, allowing data from outside sources to be used in applications built directly on the blockchain.