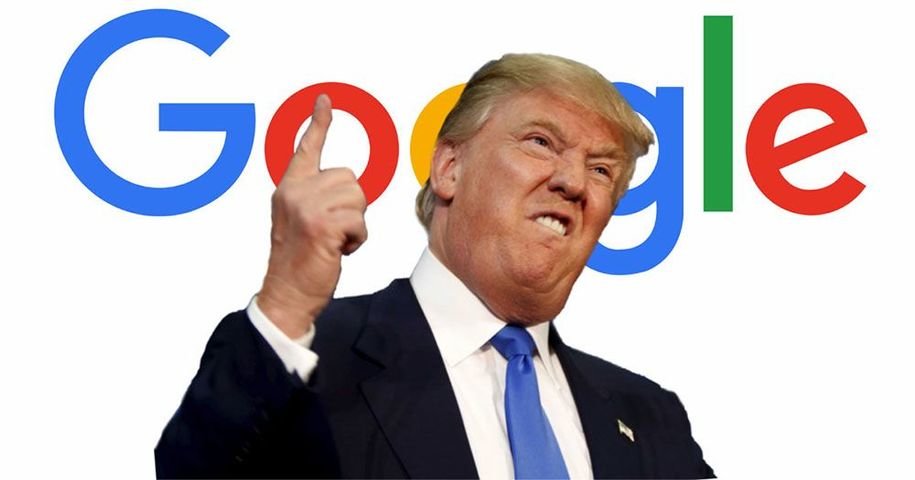 A former Google engineer claimed the Silicon Valley tech giant has "very biased people running every level of the company" who are going all-in to ensure President Donald Trump doesn't win reelection in 2020.

Cernekee took broad swipes at the "highly ideological" company being "plagued with bias," but specifically claimed Google executives on down to low-level contractors are working to sway voters against Trump in the upcoming presidential election.

"They have very biased people running every level of the company," Cernekee told Carlson Friday night. "They have quite a bit of control over the political process. That's something we should really worry about."

Cernekee's accusations against Google follow several similar reports of "anti-conservative bias" within Silicon Valley. He told The Wall Street Journal that his conservative slant to comments about political and social issues on internal Google message boards got him added to a "written blacklist." Many of Cernekee's "conservative bias" claims once again reignite 2016 debates over social media companies' outsized influence on U.S. elections.

Carlson asked Cernekee if he thought Google would try to "prevent" Trump's 2020 reelection given his upset win over Hillary Clinton in November 2016 -- apparently something Trump was able to do despite overwhelming "liberal bias" within the company.

"I do believe so. I think that's a major threat. They have openly stated that they think 2016 was a mistake. They thought Trump should have lost in 2016," Cernekee said.

Google is not the only company being criticized under accusations of internal political bias that slants in favor of liberal or Democratic Party ideas. A leaked internal March 2016 Facebook poll among employees asked what the company would like to ask founder Mark Zuckerberg:

"What responsibility does Facebook have to help prevent President Trump in 2017?" was one of the top voted responses at the time it was leaked to Gizmodo.

"If you do a Google search for 'Crippled America,' which is Donald Trump's book, you would get results that would show 'Mein Kampf' instead," Cernekee said, referring to the book by Adolf Hitler. "I reported that, I filed a bug, I escalated it, I tried to run it up the chain. They took nine months to fix that bug."