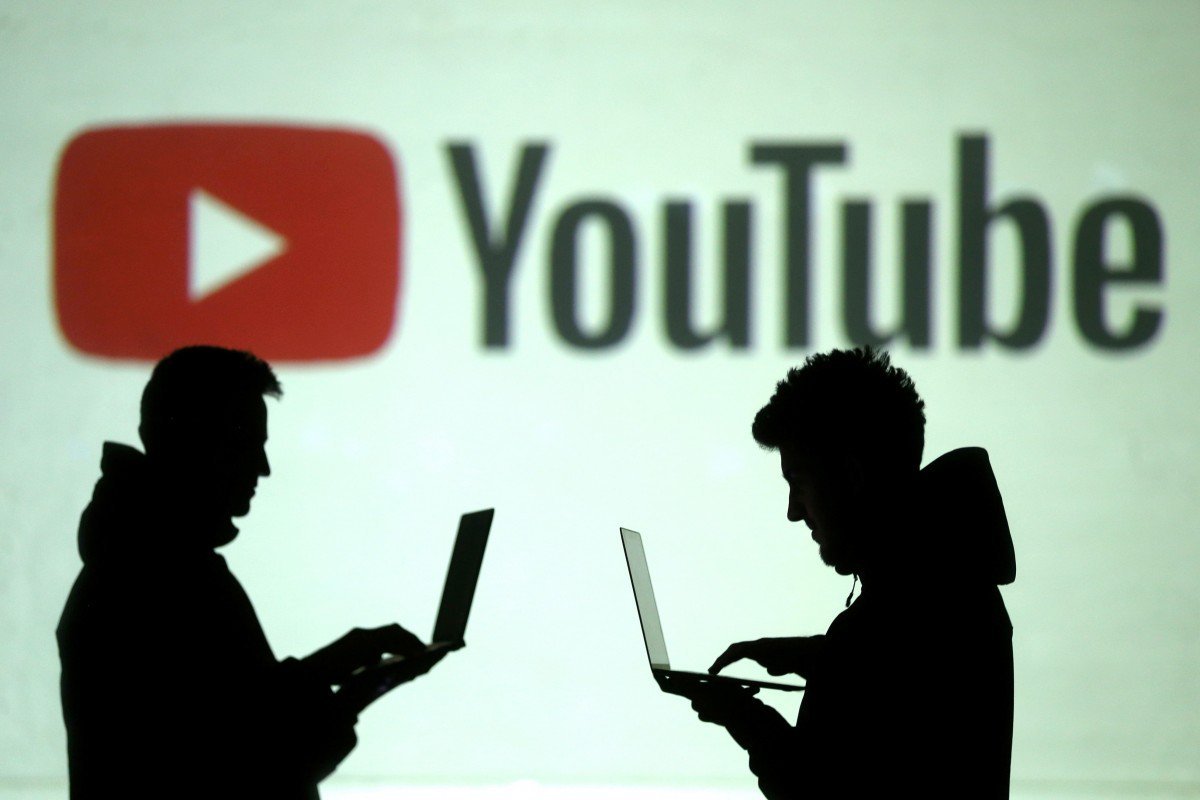 ‘We discovered channels in this network behaved in a coordinated manner while uploading videos related to the ongoing protests in Hong Kong,’ Google says. The move follows similar measures announced this week by US social media platforms Facebook and Twitter

YouTube has suspended scores of accounts alleged to be part of a Chinese government-backed campaign to influence opinion about unrest in Hong Kong, the video-sharing platform’s owner Google announced on Thursday.
The move follows similar measures announced by US social media platforms Facebook and Twitter
earlier this week.

“As part of our ongoing efforts to combat coordinated influence operations, we disabled 210 channels on YouTube when we discovered channels in this network behaved in a coordinated manner while uploading videos related to the ongoing protests in Hong Kong,” Google said in a blog post.

“This discovery was consistent with recent observations and actions related to China announced by Facebook and Twitter,” the online search giant’s director of software engineering, Shane Huntley, said in the post.

“We found use of VPNs and other methods to disguise the origin of these accounts and other activity commonly associated with coordinated influence operations,” Huntley added.

On Monday, Twitter said that 936 accounts originating from China had been suspended for a number of violations of the company’s “platform manipulation policies”, including spam, coordinated activity, fake accounts and ban evasion.

Facebook followed almost immediately, announcing that it had removed seven pages, three groups and five accounts involved in what the company called “coordinated inauthentic behaviour as part of a small network that originated in China and focused on Hong Kong”.

Twitter, Facebook and most other Western social media platforms are blocked in mainland China by the Great Firewall of censorship and filtering, but they are accessible in Hong Kong, where anti-government protests have been escalating for nearly three months.
Allegations that the Chinese government is behind accounts pushing pro-Beijing viewpoints of the unrest, and the response by the US social media giants, have further exacerbated bilateral tensions. The two countries have been locked in a trade war
that has escalated for more than a year, and Washington has put sanctions in place against Chinese telecoms equipment makers including Huawei
Technologies.

China’s foreign ministry has objected to the closing of the social media accounts, and several US lawmakers have said the alleged state-supported disinformation campaign was another example of Beijing’s threat to national security.

“I believe people around the world will come to their own judgment about what happens in Hong Kong and what is the truth,” China’s foreign ministry spokesman Geng Shuang said on Tuesday in response to the moves by Twitter and Facebook. “Why do you think what is described by the Chinese state-run media outlets must be negative or wrong?”

Meanwhile, the vice-chairman of the US Senate Intelligence Committee, Senator Mark Warner, said China was trying to engineer “social control” beyond its borders.

“As I’ve emphasised previously, China has long been a pioneer in harnessing communications technologies for social control, censorship and surveillance,” Warner said on Thursday, shortly before the announcement by Google.

“The Chinese government has built an entire infrastructure to support its efforts at information control, through a combination of censorship and disinformation,” added the Democrat from Virginia. “And it’s exporting both the technology and ideas information control to authoritarian regimes around the world.”

“Social media platforms and the US government must continue to identify and combat state-backed information operations online, whether they’re aimed at disrupting our elections or undermining peaceful protesters who seek freedom and democracy,” the Democratic representative from California said in a Twitter post on Tuesday.