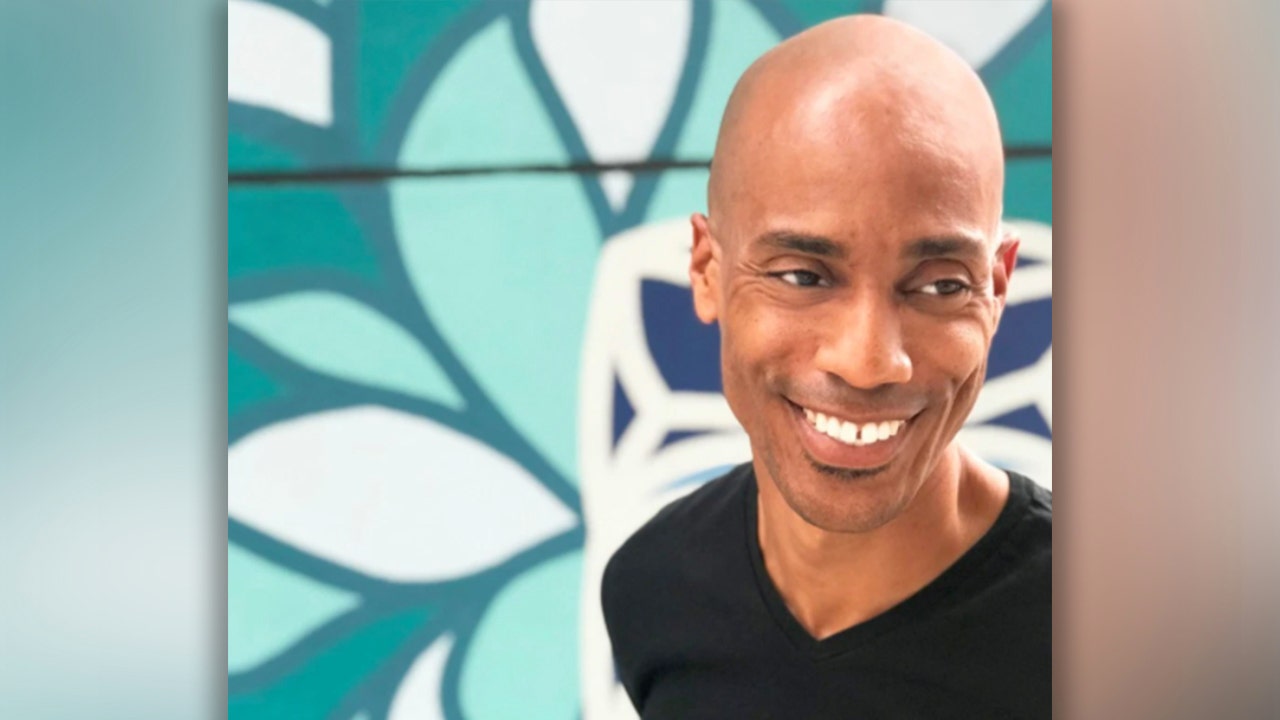 A suggestion by a current Google staffer named Kamau Bobb years ago in his personal blog that Jews have an "insatiable appetite for war and killing" on behalf of Israel has come under renewed scrutiny this week.

Bobb, who lists himself as the Global Lead for Diversity Strategy and Research at Google and the founding Senior Director of the Constellations Center for Equity in Computing at Georgia Tech, wrote a post in Nov. 2007 titled "If I Were a Jew" that appears to be a reflection on different ideas about military conflict that Bobb believes he might grapple with as a Jew.

He said if he were a Jew his "sensibilities would be tormented" and he would struggle to reconcile long cycles of oppression with "the insatiable appetite for vengeful violence that Israel, my homeland, has now acquired."

In the post, Bobb said he would not understand "those who suggest that bombing Lebanon, slaughtering Lebanese people and largely destroying Beirut in retaliation for the capture of a few soldiers is justified."

"If I were a Jew I would be concerned about my insatiable appetite for war and killing in defense of myself," the post concluded. "Self defense is undoubtedly an instinct, but I would be afraid of my increasing insensitivity to the suffering others. My greatest torment would be that I’ve misinterpreted the identity offered by my history and transposed spiritual and human compassion with self righteous impunity."

A spokesperson for Google did not return FOX Business’ request for comment.

The blog was first reported by The Washington Free Beacon.

In an apology letter Bobb allegedly sent to the "Jewgler" Employee Resource Group at Google on Tuesday – which was obtained by FOX Business – Bobb explained that while his blog is a place for personal reflection, he wanted to respond after seeing the pain it had caused.

"Let me first apologize," Bobb said. "What I wrote crudely characterized the entire Jewish community. What was intended as a critique of particular military action fed into anti-Semitic tropes and prejudice. I think we can all agree, there is no easy solution to this situation. But that’s beside the point. The way I expressed my views on that conflict were hurtful."

Bobb also said that the world is feeling unsettled and he didn’t want to "contribute to that."

At Google, Bobb is said to work in education outreach.

He is listed by Georgia Tech as a national authority in STEM education.

There have been calls for the tech giant to fire Bobb over the post, including from the Jewish human rights organization Simon Wiesenthal Center, which saw the Washington Free Beacon’s article.