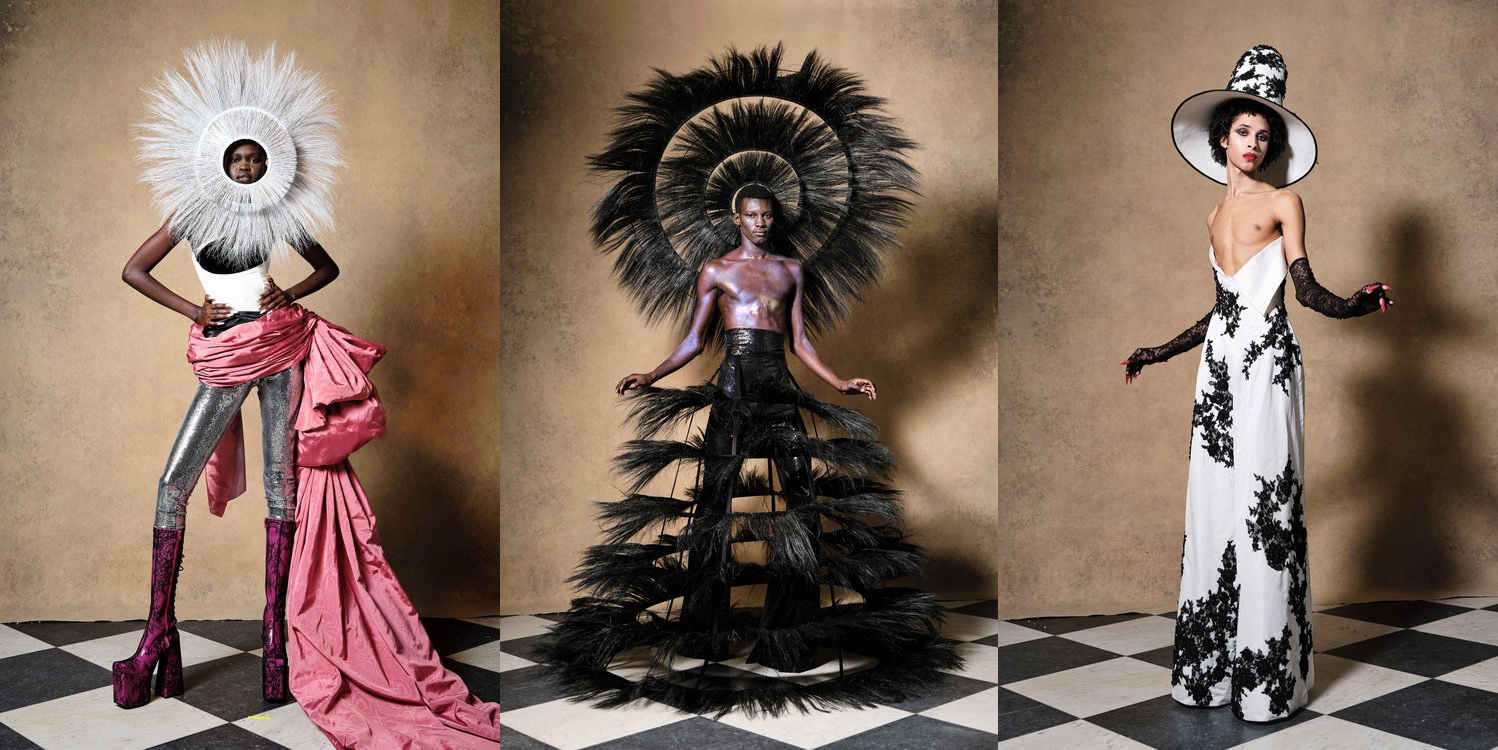 As corsets, gloves, and lace detailing cycle their way back into twenty-first century fashion, Reed is satisfying the itch that many are yearning to scratch. ‘60 YEARS A QUEEN’ is dynamic in its geometry as it utilizes the British monarchy’s staples of ruffs and volume in order to create avant garde contemporary pieces.

Reed derives this collection’s inspiration from the 1897 novel, Sixty Years a Queen, written by Sir Herbert Maxwell. By renouncing the confines of traditional gender norms and selectively layering in elements of drapery, jewel tones, and retro cuts, Reed has developed a collection that fully encompasses demi-couture. 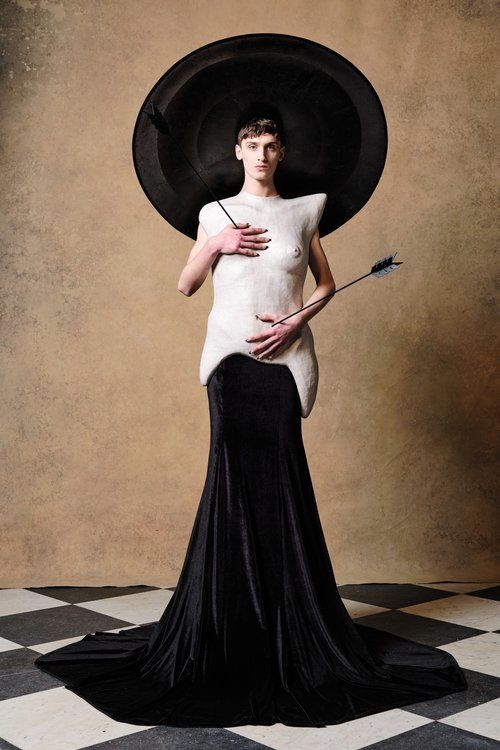 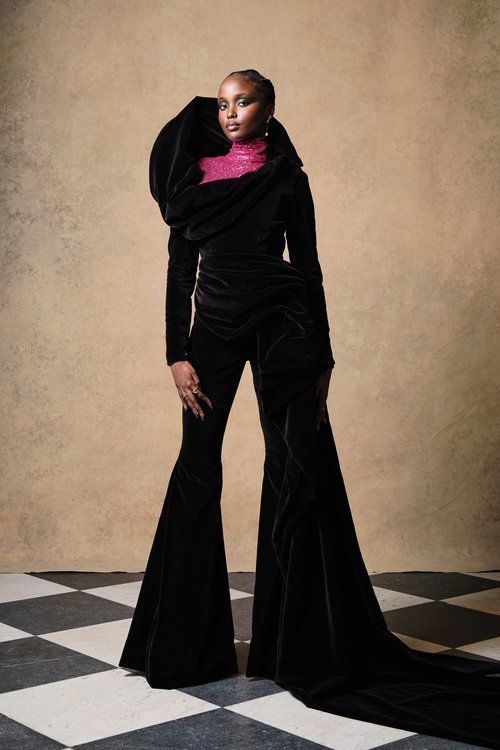 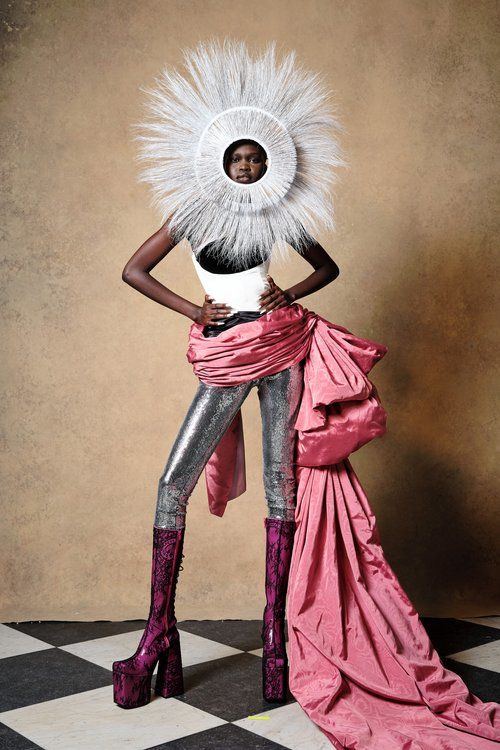 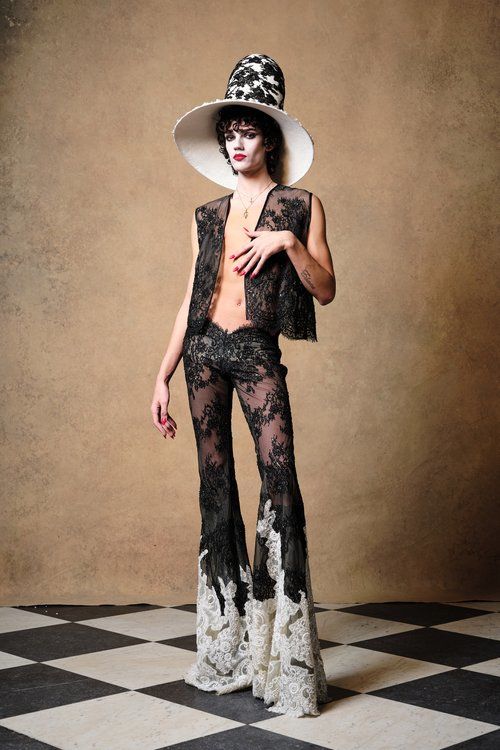 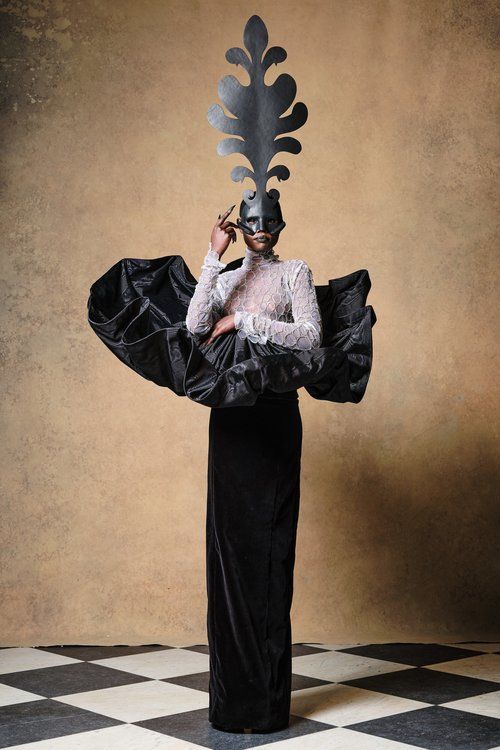 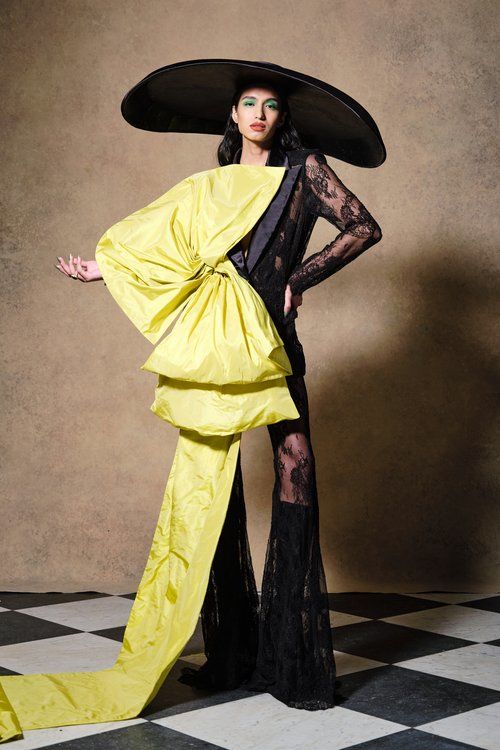 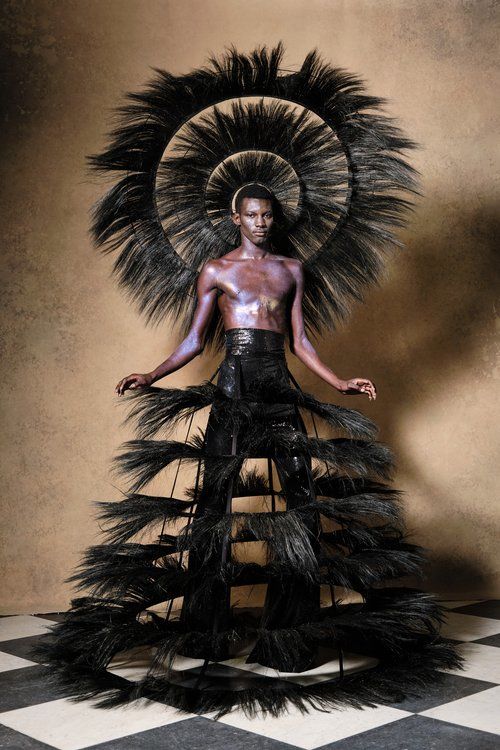 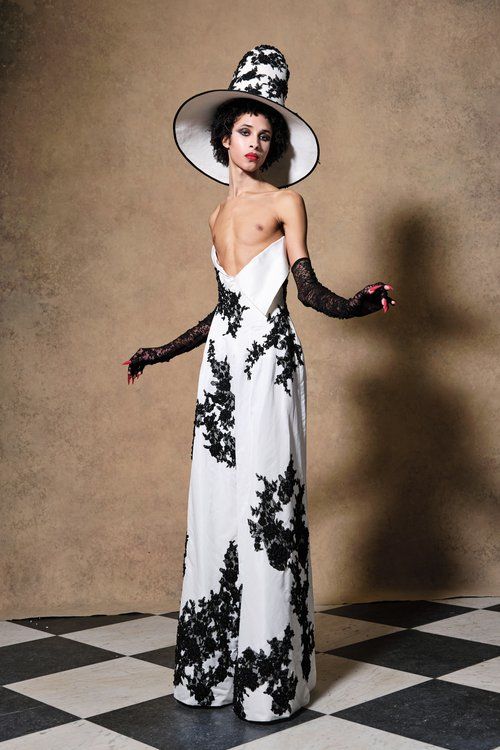 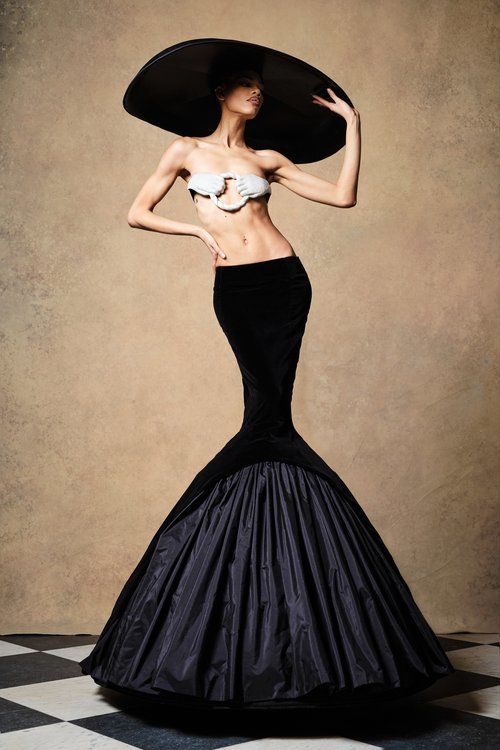