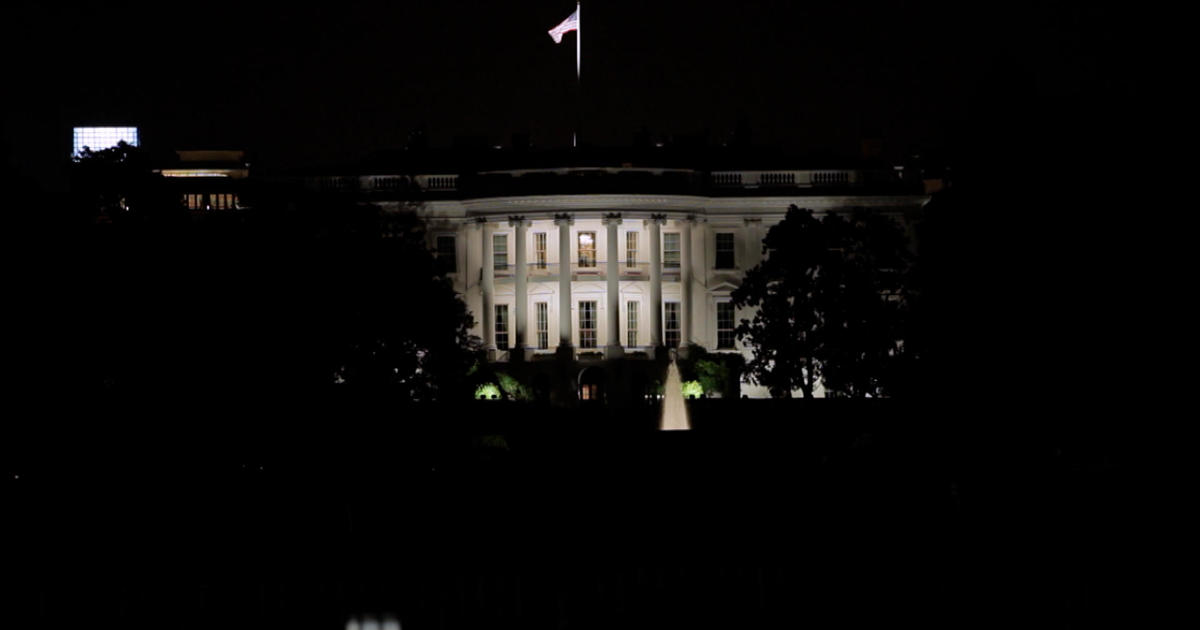 U.S. officials say they were stricken with vertigo, confusion, and memory loss both at home and work in Washington, D.C.

Since 2016, U.S. government officials overseas and their families have reported sudden, unexplained, brain injuries with symptoms of vertigo, confusion and memory loss. The CIA, FBI and State Department are investigating a theory that some of these officials were injured by an unseen weapon. Who might be targeting Americans and why are unknown. Incidents have been reported in Europe, Asia, and Latin America, but our reporting has found senior national security officials who say they were stricken in Washington and on the grounds of the White House. The former officials you are about to meet are revealing their experiences for the first time. They were responsible for helping to manage threats to national security.

Olivia Troye: I covered any and all emerging threats, homeland security incidents domestically, so I covered whether it was from mass shootings to hurricanes, natural disasters…

Olivia Troye was homeland security and counterterrorism adviser to Vice President Mike Pence. She had served in the Pentagon, deployed to Iraq, served in the Defense Intelligence Agency and the National Counterterrorism Center. At the White House, she worked in the 19th century Eisenhower Executive Office Building beside the West Wing. In the summer of 2019, she was descending stairs, toward the White House, when she felt she had been physically struck.