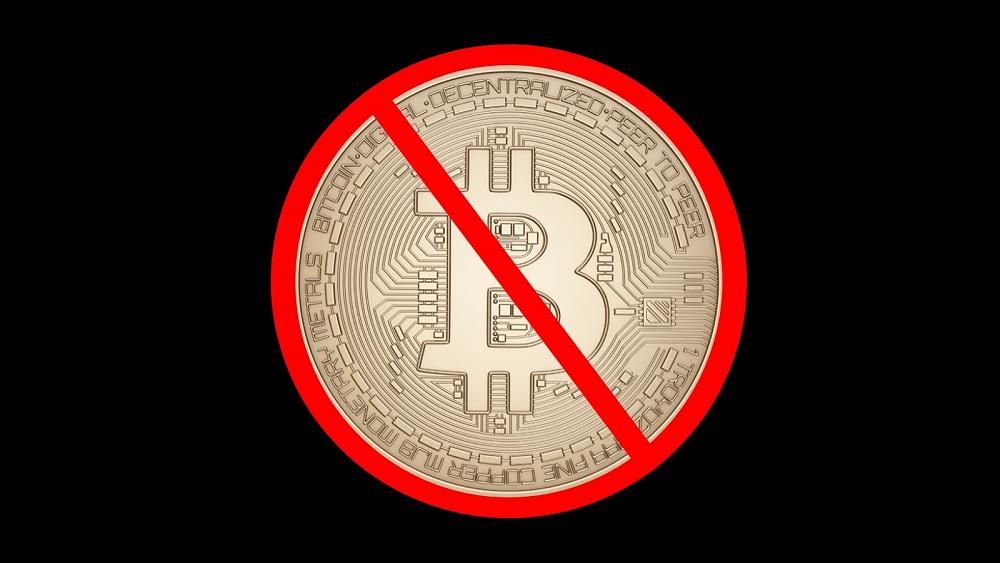 While some countries like El Salvador are embracing cryptocurrencies, others like China are leading sustained crackdowns on their use.

Bitcoin has been controversial since its beginning in 2009, as have the subsequent cryptocurrencies that followed in its wake.

While widely criticised for its volatility, its use in nefarious transactions and for the exorbitant use of electricity to mine it, Bitcoin is being seen by some, particularly in the developing world, as a safe harbour during economic storms.

But as more people turn to cryptos as either an investment or a lifeline, these issues have manifested in an array of restrictions on their usage.

The legal status of Bitcoin and other altcoins (alternative coins to Bitcoin) varies substantially from country to country, while in some, the relationship remains to be properly defined or is constantly changing.

Whereas the majority of countries don’t make using Bitcoin itself illegal, its status as a means of payment or as a commodity varies with differing regulatory implications.

These are the countries that have a particularly fraught relationship with Bitcoin and other altcoins.

Algeria currently prohibits the use of cryptocurrency following the passing of a financial law in 2018 that made it illegal to buy, sell, use or hold virtual currencies.

There is a complete ban in place on the usage of Bitcoin in Bolivia since 2014. The Bolivian Central Bank issued a resolution banning it and any other currency not regulated by a country or economic zone. 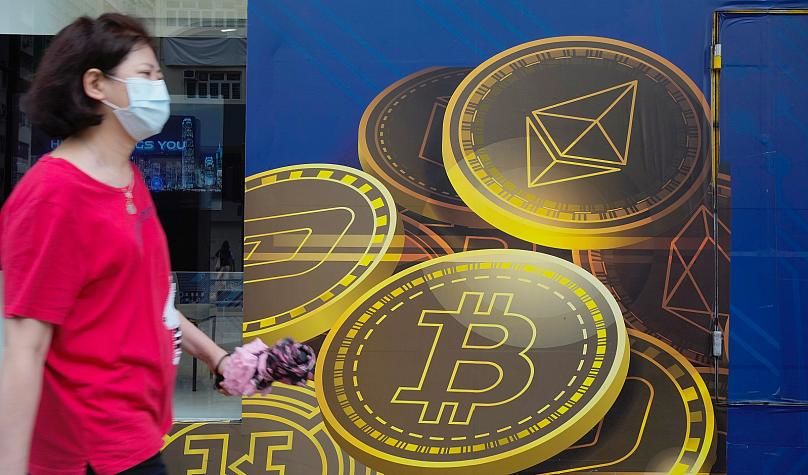 A woman walks past an advertisement for the Bitcoin cryptocurrency in Hong Kong.

China has cracked down on cryptocurrencies with increasing intensity throughout 2021. Chinese officials have repeatedly issued warnings to its people to stay clear of the digital asset market and have clamped down hard on mining in the country as well as currency exchanges in China and overseas.

On August 27, Yin Youping, the Deputy Director of the Financial Consumer Rights Protection Bureau of the People’s Bank of China (PBoC), referred to cryptos as speculative assets and warned people to "protect their pockets".

Efforts to undermine Bitcoin - a decentralised currency outside the control of governments and institutions - are largely seen as an attempt by the Chinese authorities to float their own e-currency.

The PBoC is looking to be one of the first major central banks in the world to launch its own digital currency, and in doing so would be able to more closely monitor the transactions of its people.

On September 24, the PBoC went further and outright banned cryptocurrency transactions in the country.

Egypt’s Dar al-Ifta, the country’s primary Islamic advisory body, issued a religious decree in 2018, classifying Bitcoin transactions as “haram,” something prohibited under Islamic law. While not binding, Egypt’s banking laws were tightened in September 2020 to prevent trading or promoting cryptos without a Central Bank licence.

Bank Indonesia, the country's central bank, issued new regulations banning the use of cryptocurrencies, including Bitcoin, as a means of payment from 1 January 2018.

Bitcoin has a complex relationship with the Iranian regime. In order to evade the worst impact of crippling economic sanctions, Iran has instead turned to the lucrative practice of Bitcoin mining in order to finance imports.

While the Central Bank prohibits the trading of cryptocurrencies mined overseas, it has encouraged Bitcoin mining in the country with incentives.

Around 4.5 per cent of the world’s Bitcoin mining takes place in Iran, which, according to blockchain analytics firm Elliptic, could account for revenues of over $1 billion (€843 million).

In order for the crypto industry to flourish, Iran has offered licenced miners cheap energy but requires all mined cryptos to be sold to the Central Bank.

However, unlicensed mining drains more than 2GW from the national grid every day, causing power shortages.

To this end, Iranian authorities issued a four-month ban on Bitcoin mining until September 22. 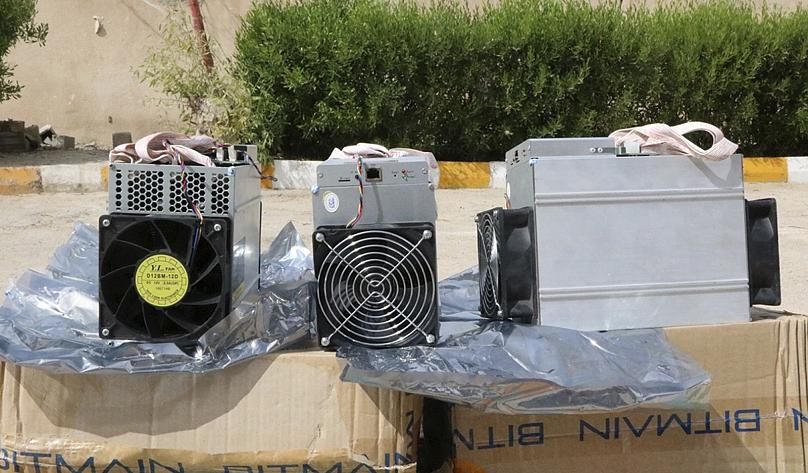 Boxes of machinery used in Bitcoin mining operations that were confiscated by police in Nazarabad, Iran.

While it has not yet acted or not signalled its intention to ban Bitcoin and other altcoins, India is becoming increasingly hostile towards cryptocurrencies.

Earlier this year, it considered criminalising the possession, issuance, mining, trading and transference of crypto assets. This stance has since softened with lawmakers now considering a raft of new regulations to deter investment in crypto assets in late November. This could mean that the goverment will only allow digital coins that have been pre-approved by the government to be listed and traded on exchanges.

Despite sustained efforts by authorities to block their use, cryptocurrencies are becoming increasingly popular in Iraq. The Iraqi Central Bank has been particularly hostile, issuing a statement in 2017 prohibiting their use which is still in force to the present day. In early 2021, the Ministry of Interior of the Kurdistan regional government issued similar guidance to stop money brokerages and exchanges handling cryptos.

The Nepal Rastra Bank declared Bitcoin illegal as of August 2017.

North Macedonia is the only European country so far to have an official ban on cryptocurrencies, such as Bitcoin, Ethereum, and others, in place.

While cryptocurrency isn’t outlawed in Russia, there is an ongoing conflict being waged against its use.

Russia passed its first laws to regulate cryptos in July 2020, which for the first time designated cryptocurrency as property liable to taxation.

The law, which came into force in January this year, also bans Russian civil servants from owning any crypto assets.

In July, the prosecutor general announced new proposed legislation which would allow police to confiscate cryptos deemed to be illegally obtained citing its use in bribery.

Many in Turkey turned to cryptocurrency as the Turkish lira plummeted in value. With some of the highest levels of use anywhere in the world, the arrival of regulations was swift this year as inflation peaked in April.

On 16 April 2021, the Central Bank of the Republic of Turkey issued a regulation banning the use of cryptocurrencies including Bitcoin, directly or indirectly, to pay for goods and services. The following day, Turkish president Recep Tayyip Erdoğan went further and issued a decree that crypto exchanges to a list of firms subject to anti-money laundering and terrorism financing rules.

The State Bank of Vietnam has declared that the issuance, supply, and use of Bitcoin and other cryptos are illegal as a means of payment and are subject to punishment of fines ranging from 150 million VND (€5,600) to 200 million VND (€7,445).

However, the government doesn't ban Bitcoin trading or holding them as assets.