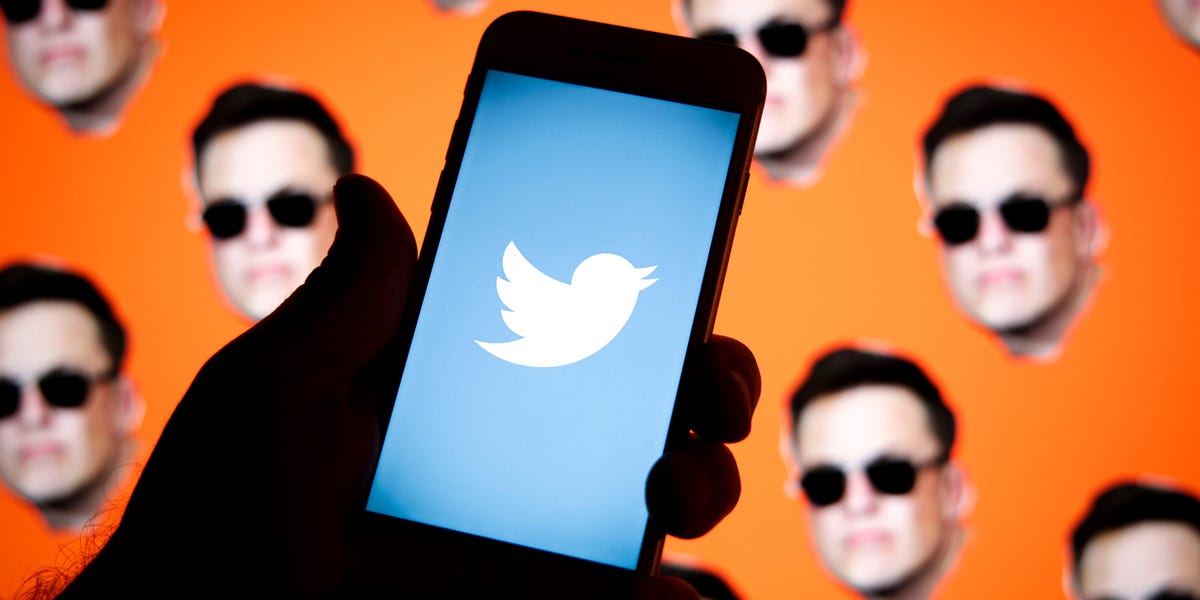 Coca-Cola, Nintendo, and more fell victim to Twitter trolls following Elon Musk's chaotic rollout of a paid subscription for blue check verification.
Elon Musk's new Twitter Blue subscription, which allows anyone to pay to become verified, has ushered in a wave of bizarre — and potentially harmful — impersonation of public figures and brands.

The launch of the paid verification feature almost immediately triggered trolls into action as many users paid the $8 Twitter Blue fee and promptly used their blue check to impersonate prominent entities on Twitter.

The jokes began with Elon Musk impersonations, but quickly evolved into tweeters pretending to be historical figures, celebrities, and brands. Some were all in good fun while others took jabs at companies with controversial pasts.

In a Wednesday Q&A, Musk said that impersonators who were aren't clearly marked as parody accounts would be temporarily suspended rather than banned for life, Insider's Sam Tabahriti reports.

Insider collected some of the most outrageous impersonation tweets we've seen during the week of chaos. 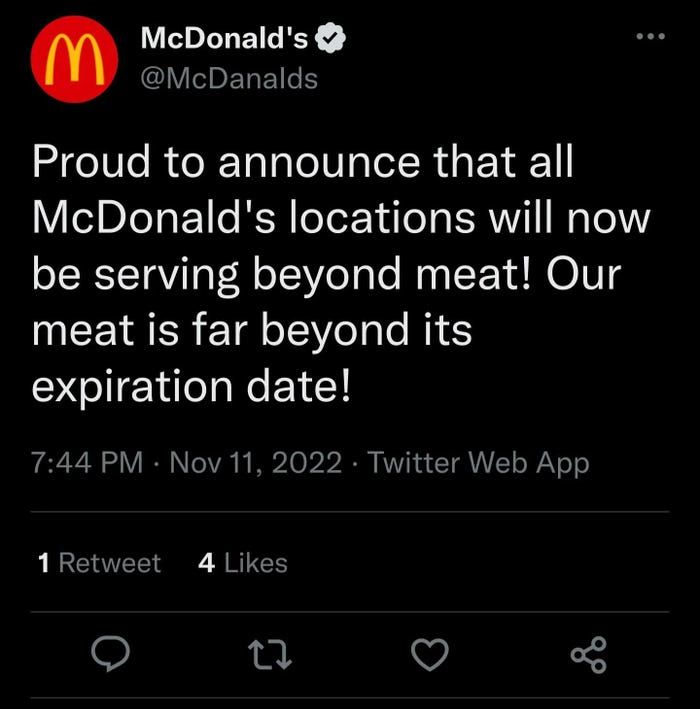 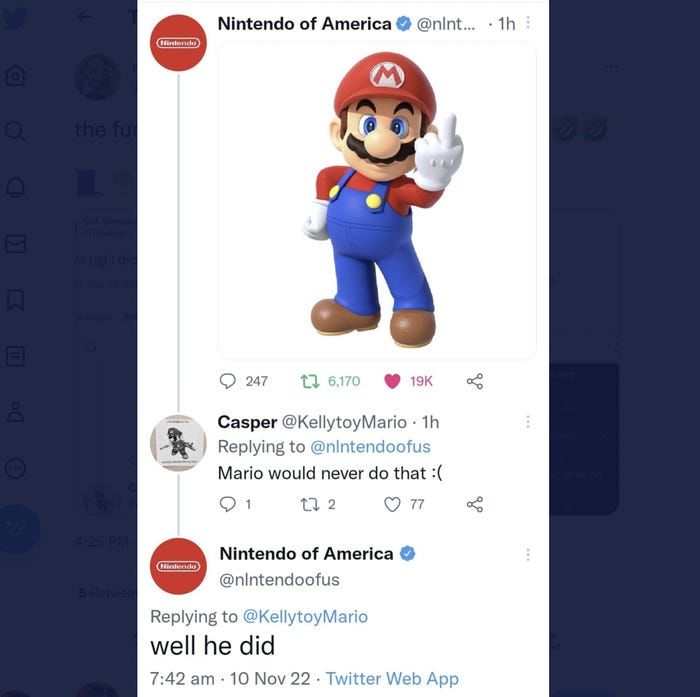 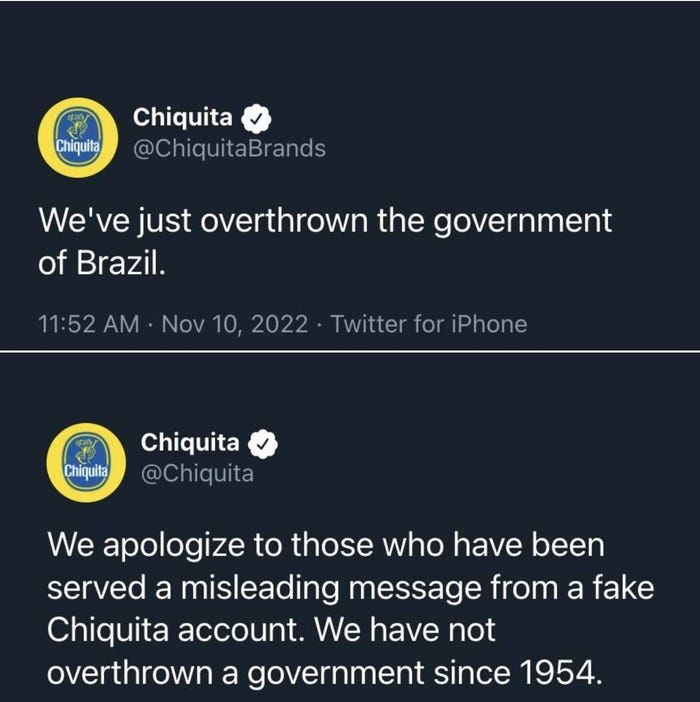 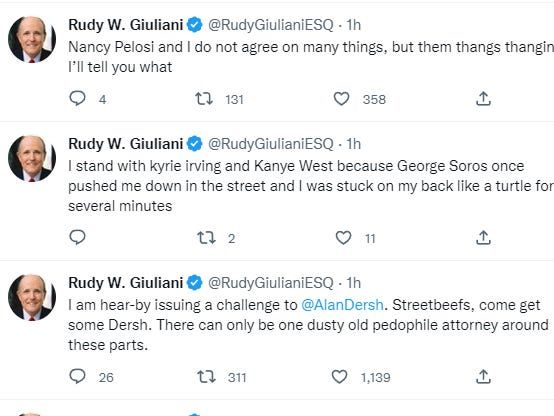 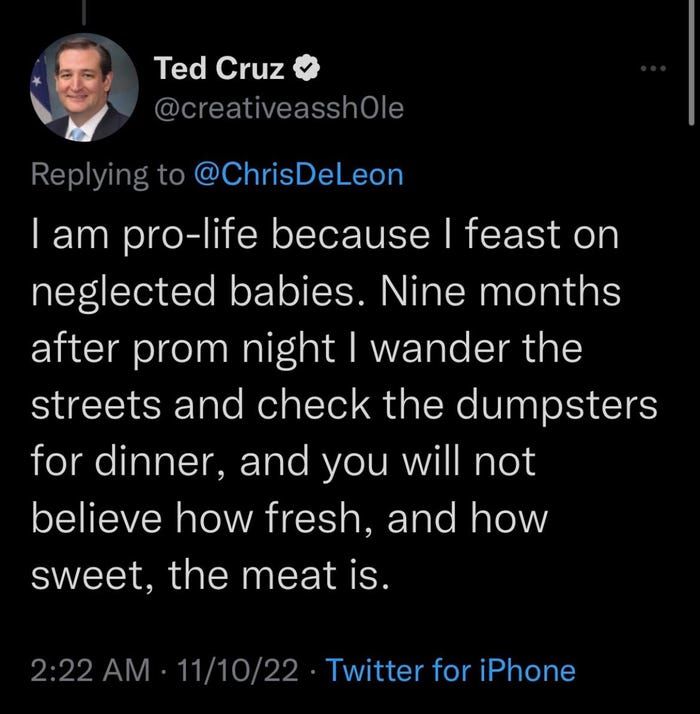 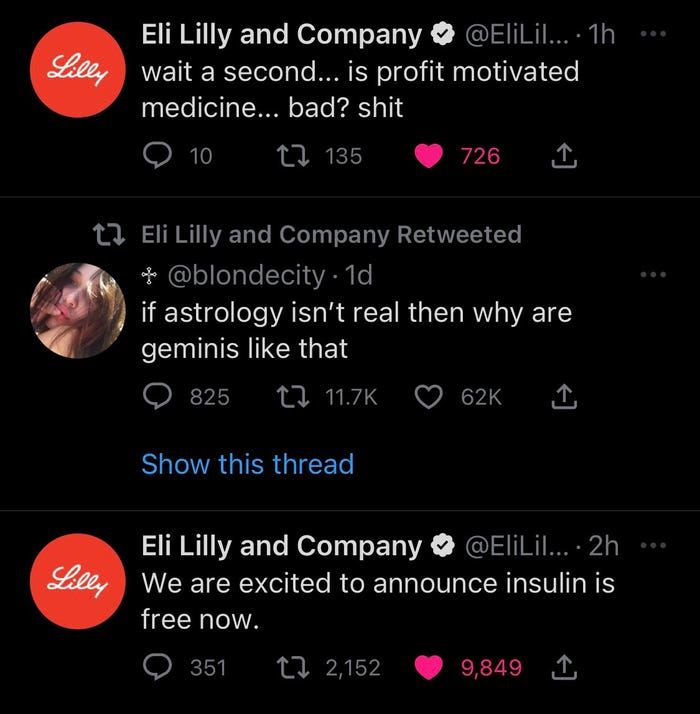 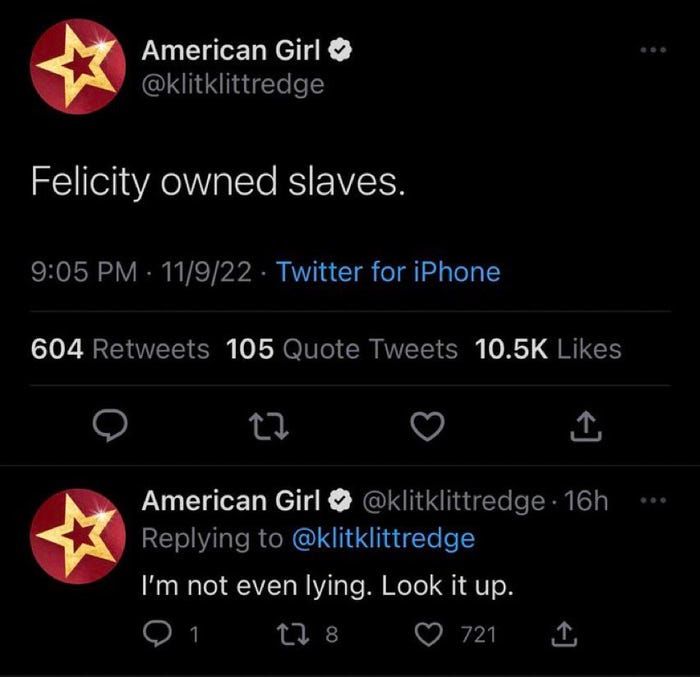 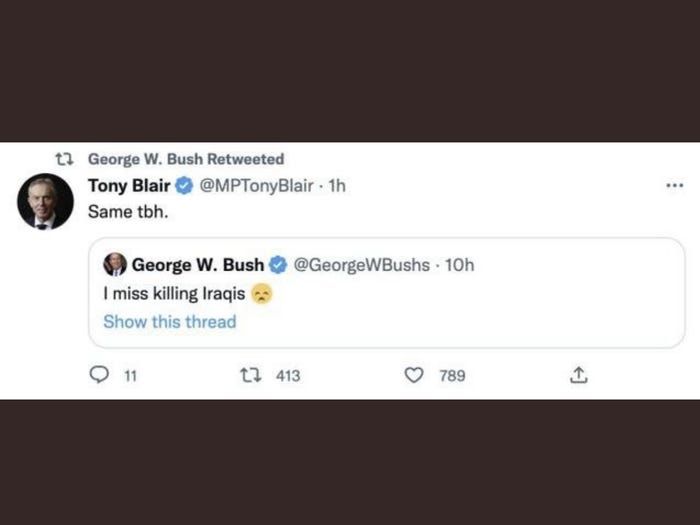 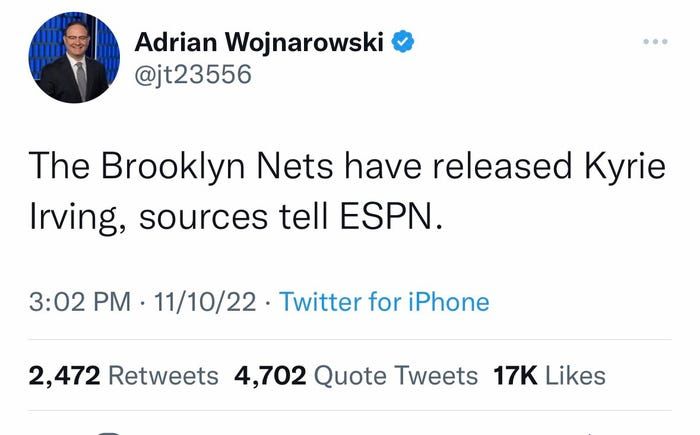 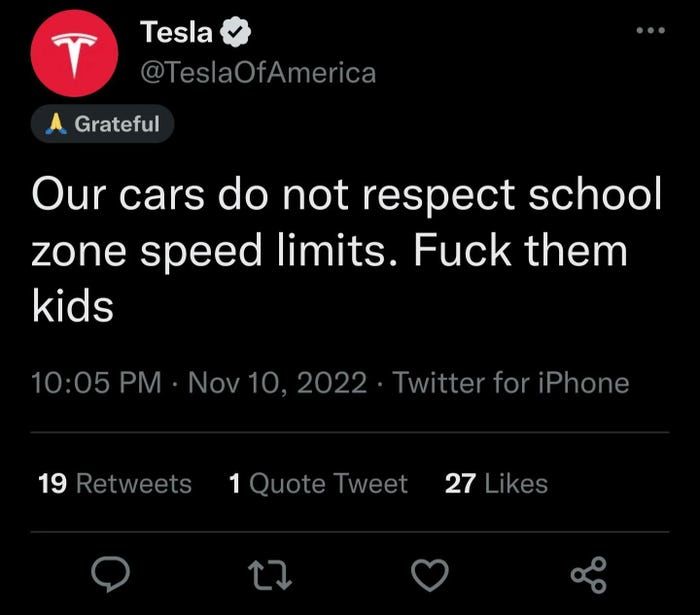 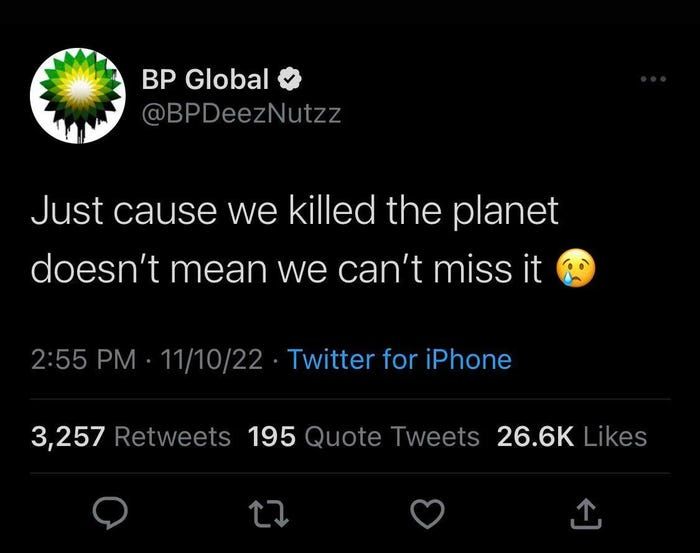 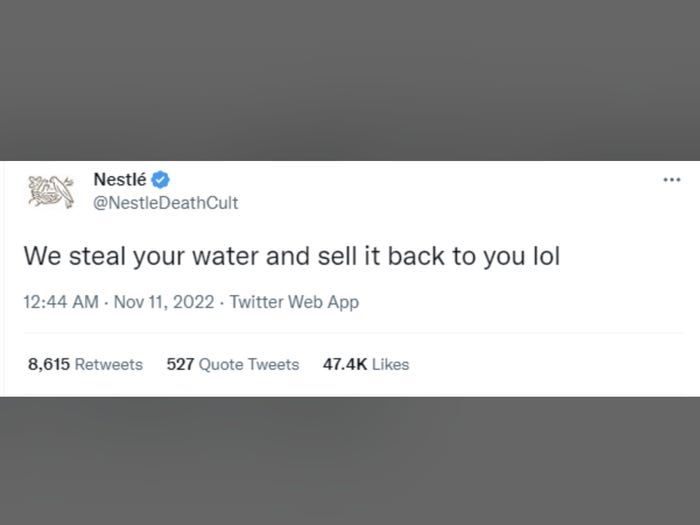 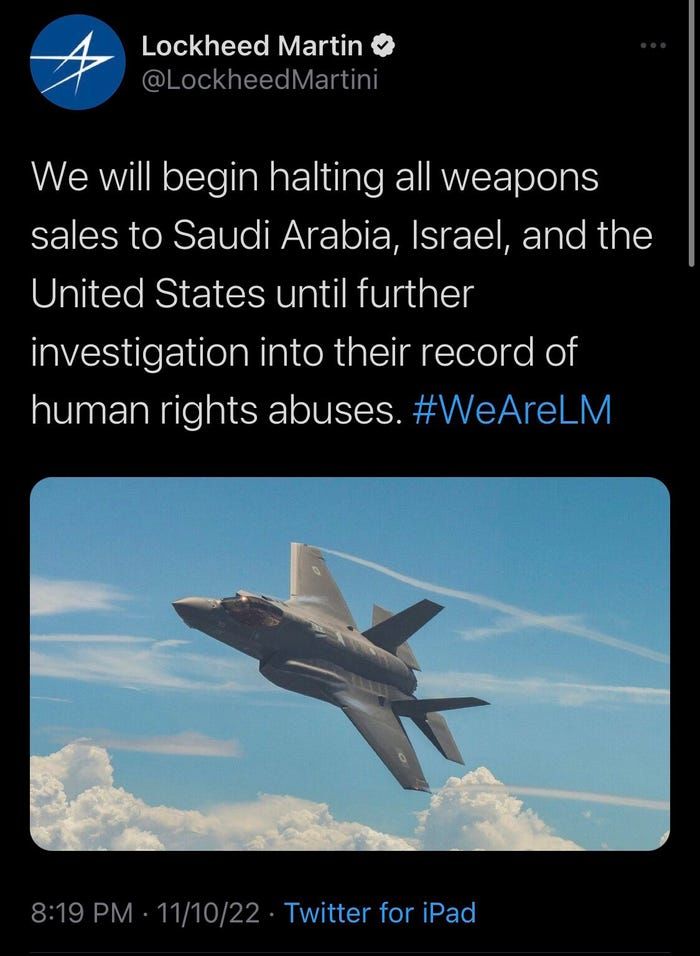 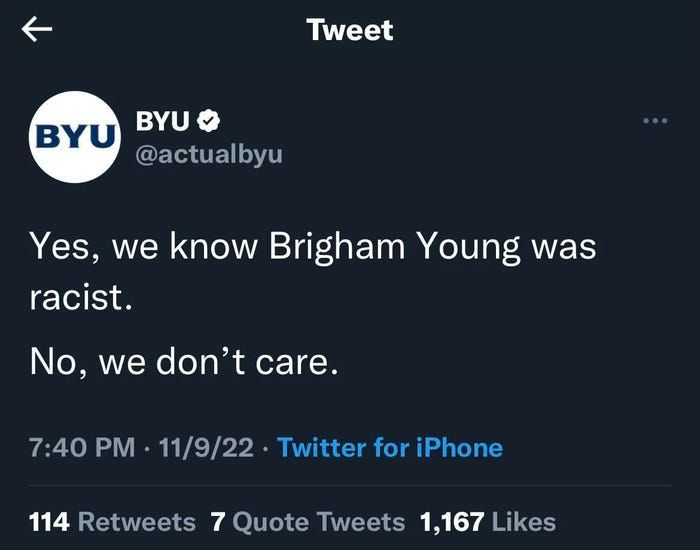 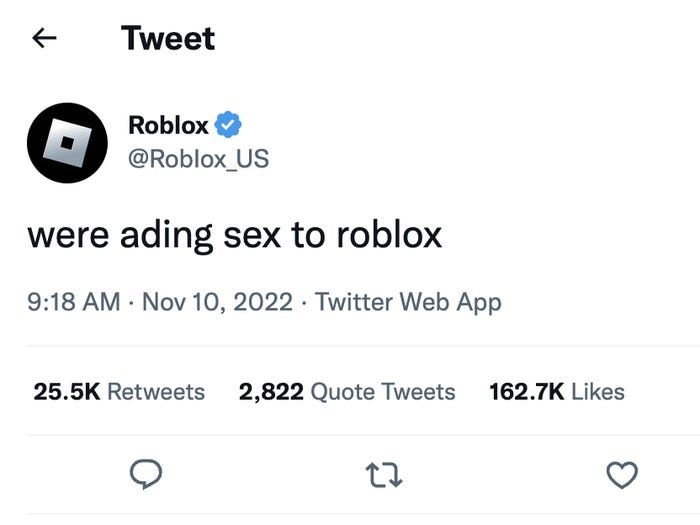 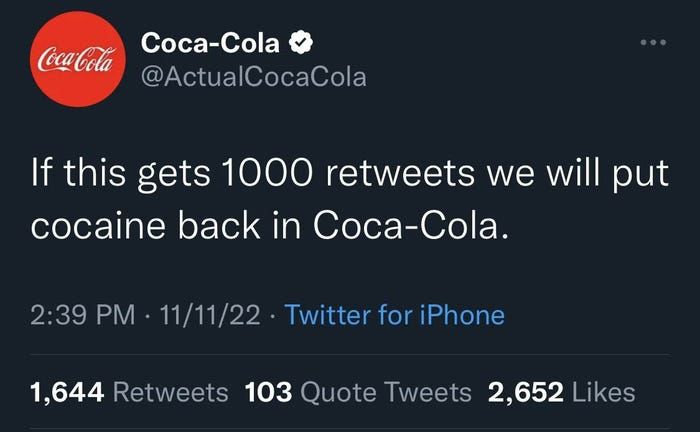 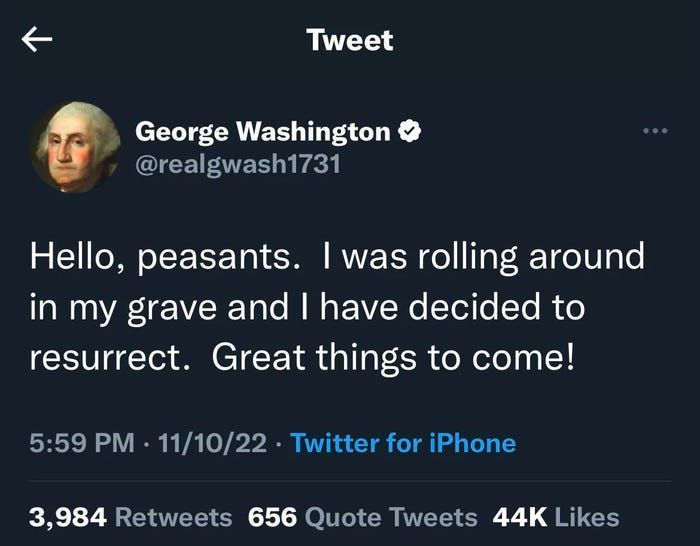