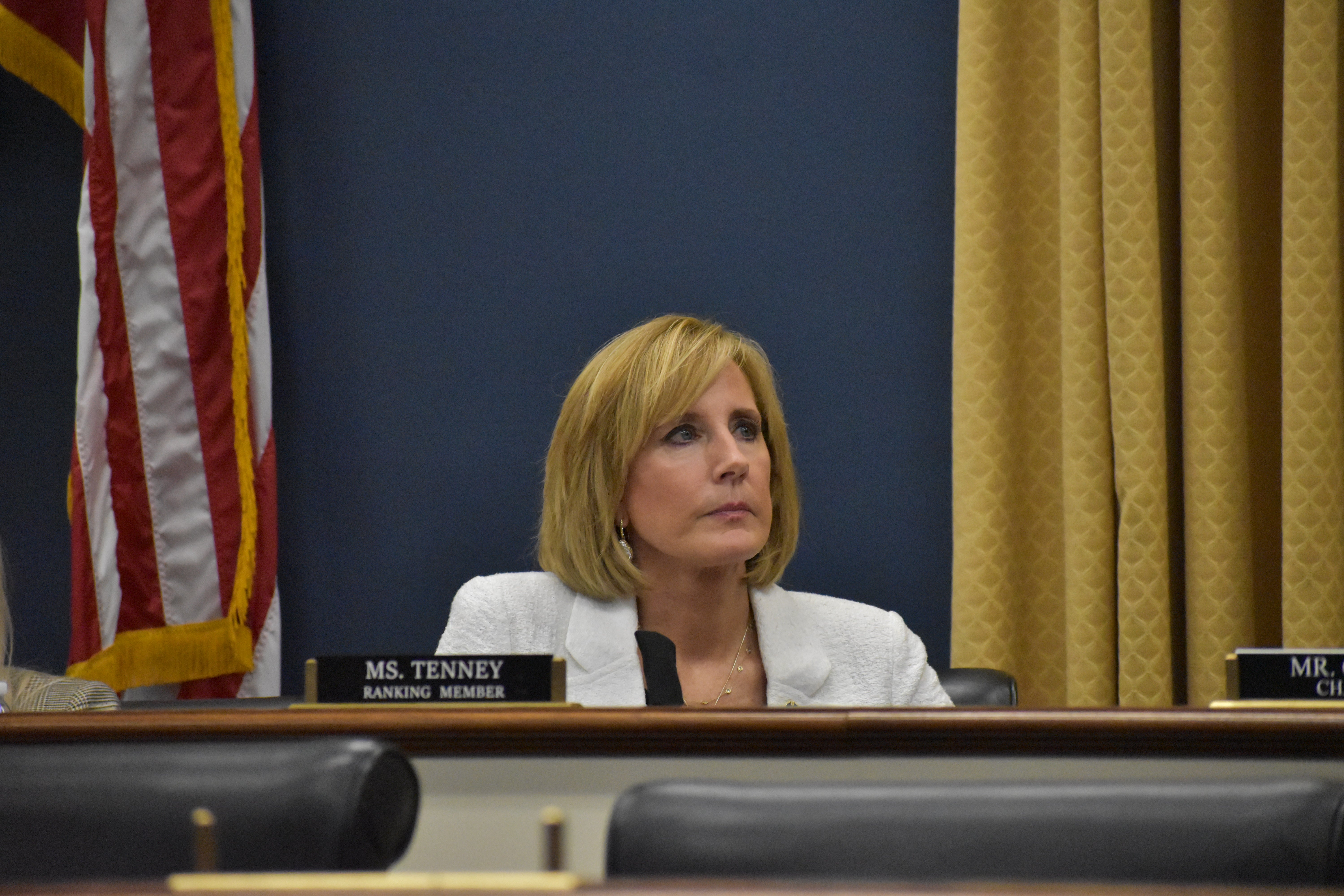 Several House Republicans are pressing Twitter for answers over what they're calling a "blatant act of censorship" of the October 2020 story surrounding first son Hunter Biden’s "damning" emails.

Rep. Claudia Tenney, R-N.Y., led 18 of her colleagues from the House Election Integrity Caucus in a letter exclusively obtained by FOX Business to Twitter CEO Parag Agrawal regarding the website putting the first son story on ice weeks before the 2020 election.

The New York Post published a story in October 2020 about the "laptop from Hell" that President Biden’s son left at a Delaware computer repair shop. Twitter temporarily suspended the Post from tweeting after the story was published. 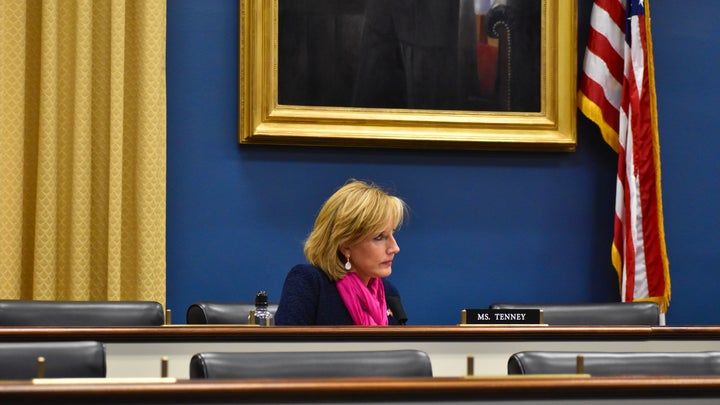 "Big Tech oligarchs have grown far too powerful, censoring free speech that challenges their preferred narrative and their handpicked politicians," Tenney told FOX Business. "In 2020, this reached a new low."

"Twitter’s actions to silence the New York Post and others undoubtedly swayed the outcome of the presidential election," Tenney continued. "The free flow of information is key to a healthy democracy and to free and fair elections. Congress must be unequivocal in its response and hold Big Tech accountable."

Tenney said she was "calling on Twitter to provide answers to the American people" and called on her colleagues in Congress to "break up big tech, take an axe to Section 230, and ensure Silicon Valley elites can no longer interfere in our elections." 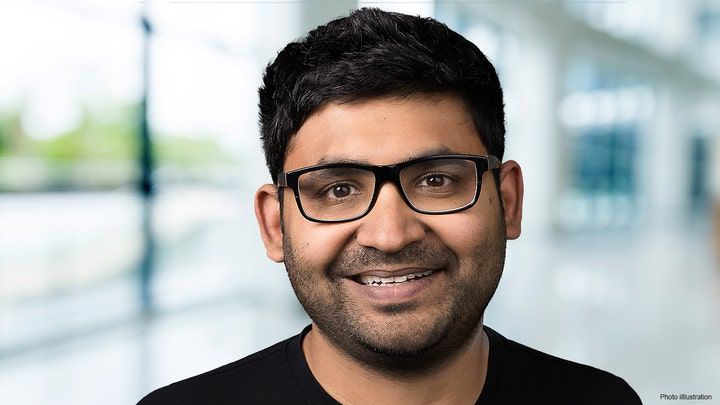 In the letter, the lawmakers said they shared many of their constituents’ "deep concerns" regarding "Twitter’s meddling in the 2020 presidential election" and pointed out the laptop "contained damning emails" about the then-vice president’s son leveraging his connections to make money in foreign business dealings.

"The laptop reportedly contained damning emails from Hunter Biden, showing how he exploited his connections to his then-vice president father to further his own career interests, leveraged his connections for massive paychecks from foreign entities, and much more," the lawmakers wrote.

"Twitter then suspended the New York Post’s account for more than two weeks and blocked users from sharing the article because of what it called concerns about the ‘origins of the material,’" they continued. 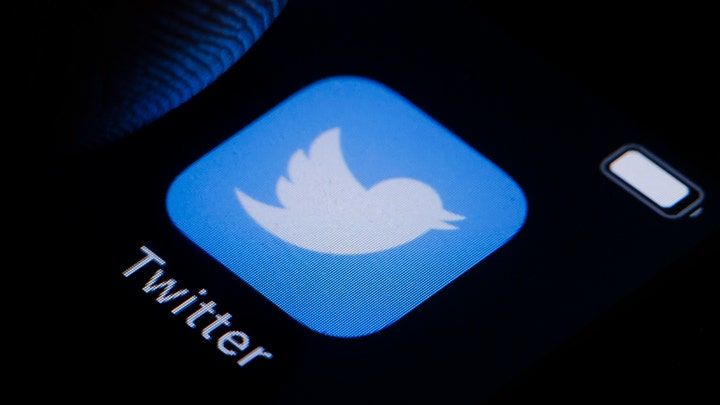 In this photo illustration the logo of Twitter can be seen on a smartphone on March 10, 2022, in Berlin, Germany.

The lawmakers said that after the banning they shared their concerns about the "blatant act of censorship" by Twitter less than one month before the 2020 presidential election and that the paper founded by Alexander Hamilton "was locked out of its account" on Twitter’s "supposedly neutral platform and the American people were subsequently barred from reading a news article that could have had serious consequences for the presidential election."

Additionally, the Republicans point out that the New York Times last month confirmed the authenticity of the "laptop from Hell" and that the confirmation "has renewed concern over Twitter’s interference in a presidential election."

The lawmakers probed Agrawal with several questions, including who "at Twitter made the decision to censor the New York Post’s story on Hunter Biden’s ‘laptop from hell’" and if the tech giant had coordinated "its censorship of this story with any individuals directly or indirectly involved with the Biden campaign."