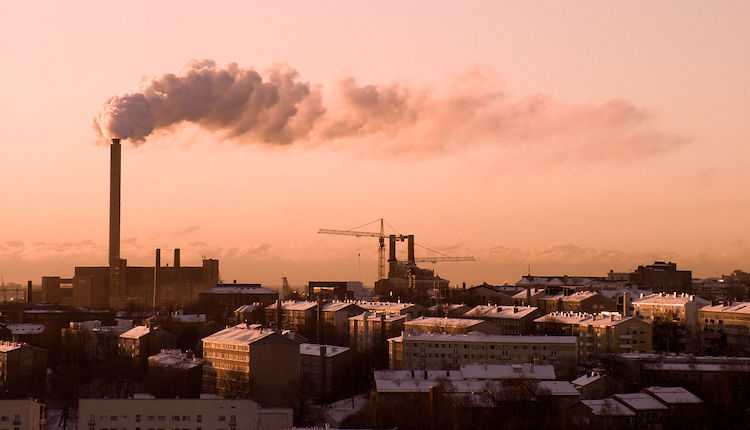 How Does Bitcoin’s Energy Use Compare To Other Major Industries

Hass McCook, who previously wrote about Bitcoin's energy consumption compared to banking, gold and military industries, in a recent article takes a a look at how the data of Bitcoin’s much debated energy use compares to other industries such as construction, transportation or healthcare.

As a civil engineer still working in the construction industry full-time, the burgeoning Bitcoin ecosystem is not an environment where I can easily make any significant impact in terms of technological development or coding. That said, there are several civil engineering skills that transfer over to the Bitcoin space, mainly, environmental analysis and strong knowledge of the built environment and traditional commodity mining, which is where I initially found my niche in the Bitcoin space back in 2014.

If you were wondering why I’d only previously compared Bitcoin to banking, gold and the military industrial complex, and not more industries and sectors such as my very own building and construction sector, or even healthcare or transport (road, rail, air and sea) for that matter, then today’s your lucky day! Let’s have a look at some data on all of the above.

HOW MUCH ENERGY IS BITCOIN CONSUMING?

The next question is one of carbon intensity. In a previous article, I calculated the carbon intensity of the Bitcoin network to be around 420 grams of CO2 per kilowatt hour (kWh) based on data from Cambridge’s “3rd Global Cryptoasset Benchmarking Study.” However, this was long before the Chinese mining exodus happened in June and July 2021, where almost half of the entire network unplugged its mostly coal-powered rigs.

Read the full article: How Does Bitcoin’s Energy Use Compare To Other Major Industries – Fintechs.fi