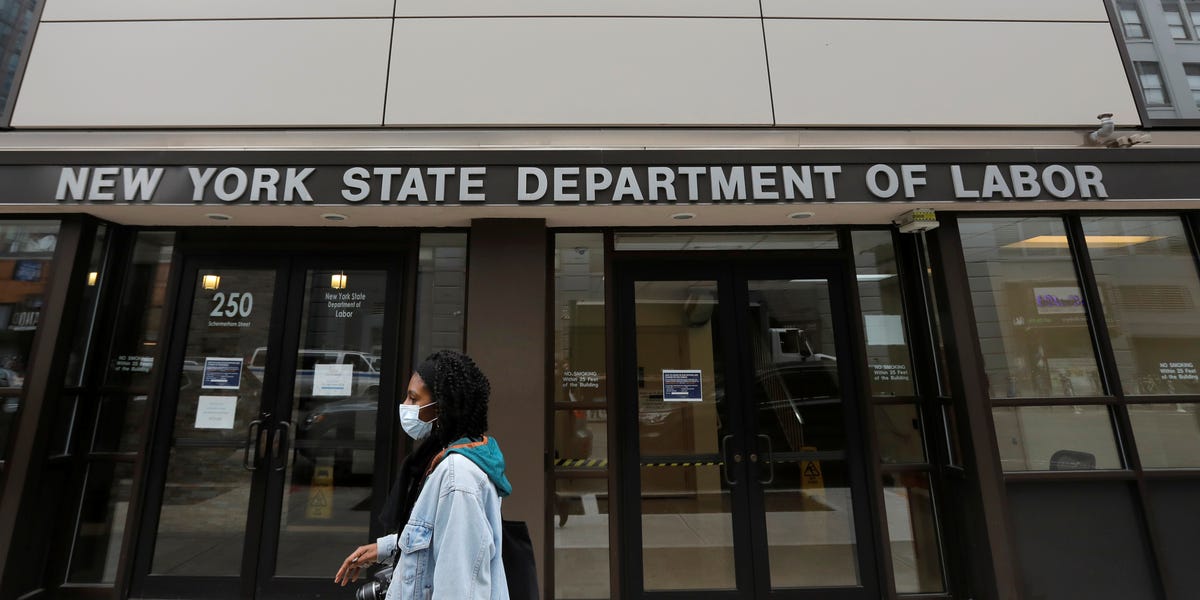 A wave of layoffs is sweeping the US.

Big tech companies like Facebook parent Meta, Amazon are shedding thousands of jobs each, and even Microsoft is dropping workers, a company which analysts have considered to be "recession-proof."

Businesses like Amazon are seeing their revenue grow at the slowest rate in decades, citing inflationary pressures and a lingering labor shortage that are keeping costs up. It's not necessarily a signal of a recession already in progress — it's closer to an economic cool down — but many economists believe a recession, at least a soft one, is likely next year.

The Fed typically tackles inflation by raising interest rates, so companies are likely to jettison more workers in the next year to compensate for their higher business costs.

That's especially true for the tech industry, which finds itself compensating for years of investing in mass expansions during the early pandemic tech boom.

"At the start of COVID-19 in early 2020, the world rapidly moved online and a surge of e-commerce led to outsized revenue growth. Many people predicted this would be a permanent acceleration that would continue even after the pandemic ended," Mark Zuckerberg wrote in a November memo to employees on why he cut 11,000 jobs at Meta.

"I did too, so I made the decision to significantly increase our investments. Unfortunately, this did not play out the way I expected," he wrote.

To be sure, most Americans probably aren't at risk of losing their jobs, as many companies are still struggling to find workers. October alone saw over 10 million job openings. But the tech layoffs show that not every position or industry is safe, and that many workers could be losing their paychecks in the event of a recession.

Here's how to file for unemployment insurance benefits, whether you're laid off, furloughed, or have had your hours severely reduced.

How to determine whether you're eligible for unemployment insurance

Unemployment insurance is jointly run by the state and federal government, so while the application procedure can vary by state, the overall process and eligibility requirements are more or less the same.

As the US Department of Labor outlines on its website, you will typically qualify for benefits if you:

*  "Are unemployed through no fault of your own. In most states, this means you have to have separated from your last job due to a lack of available work."

*  "Meet work and wage requirements. You must meet your state's requirements for wages earned or time worked during an established period of time referred to as a 'base period.' (In most states, this is usually the first four out of the last five completed calendar quarters before the time that your claim is filed.)"

*  "Meet any additional state requirements. Find details of your own state's program." 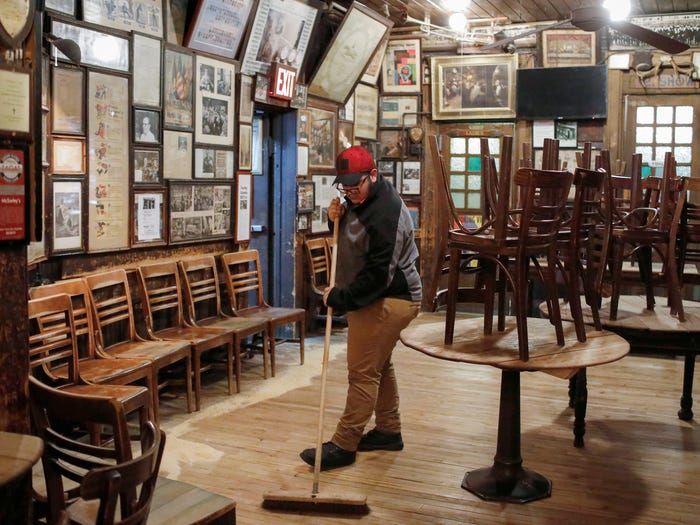 But now, it's back to the status quo: workers with wage and salary positions are typically the only ones who qualify for unemployment insurance again. And states have also generally reinstated parts of the application process and identity-verification measures that they got rid of earlier in the pandemic.

But when in doubt, apply, Andrew Stettner, a senior fellow at The Century Foundation, told Insider.

Many state unemployment websites include benefit rate calculators to help you estimate your weekly benefit amount.

Fill out an application through your state's unemployment website

You should apply for unemployment insurance as soon as you're no longer working. There's usually a one-week unpaid waiting period before you can start receiving benefits, but many states, including New York, California, and Ohio, have waived it.

"Just apply. Don't wait," Heidi Shierholz, a senior economist and policy director at the Economic Policy Institute, told Insider. "There's no reason to wait a week because you can start getting those benefits a soon as possible. It's good for you, it's good for the economy."

Depending on the state, unemployment insurance claims can be filed in person, on the phone, or online. Most states encourage online applications. You should file your claim with the state where you were working. If you now live in a different state than the one where you worked, or if you worked in more than one state, the state unemployment insurance agency where you now live can give you information about how to file claims with other states, according to the US Department of Labor.

"Start with your state's unemployment insurance benefits site. You're going to get the most recent and accurate information there and really to learn exactly what documents you need to start gathering," Erik Josowitz, an analyst at insurance marketplace InsuranceQuotes, told Insider.

*  driver's license number of alien registration number and expiration date, if a non-citizen

*  information on all your employers in the past 18 months, including company name, supervisor's name, address (mailing and physical location), and phone number

*  wages earned and how you were paid (e.g. hourly, weekly, monthly)

It typically takes two to three weeks of processing time after you file your claim to get your first payment, according to the Department of Labor.

Depending on the state, you can choose to receive your payment in the form of direct deposit, a check, or a debit card.

Keeping searching for work, even if getting hired seems unlikely

During an economic downturn or recession, one of the baseline requirements for unemployment benefits may seem like a roadblock: that the applicant must be actively seeking a job. For now, the job market is still hot, so it shouldn't be a problem. But in the event that companies stop hiring, it's important to continue to take active steps to look for work.

Each state has its own requirements for what counts as looking for a job. In New York, for example, claimants must keep an online or written weekly "work search record" to provide if the Department of Labor asks for it. The record should include dates, names, addresses, and numbers of employers contacted, names and/or job titles of specific people contacted, contact methods used, positions applied for, or a description of attending job fairs or workshops.

In California, you're required to recertify online every two weeks.

Applicants should still make every effort to search for work even if the likelihood of getting hired seems nonexistent, according to Stettner. 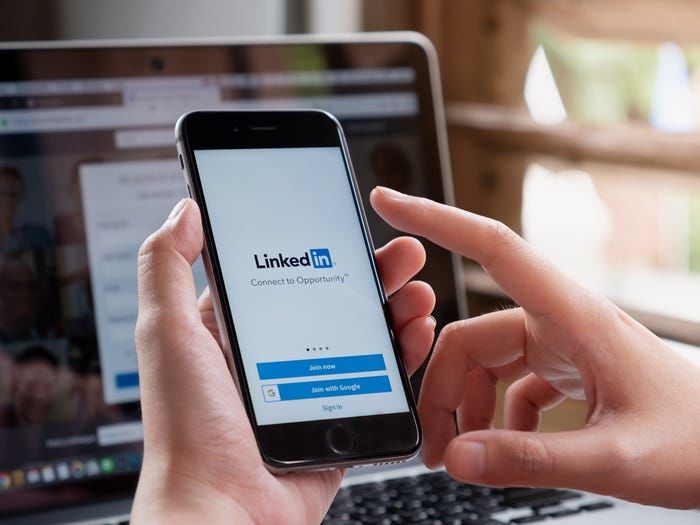 You must be actively seeking work to keep receiving unemployment benefits.

In most states, unemployment benefits last up to six months

Most states pay benefits for 26 weeks, or about six months, Michele Evermore, a senior policy analyst for social insurance at the National Employment Law Project, told The New York Times.

During periods of high unemployment, claimants may be eligible for extended benefits. For example, in the early days of the pandemic, the CARES Act extended unemployment benefits by an additional 13 weeks, for a total of up to 39 weeks through the end of 2020.

The Department of Labor lists all 50 states' unemployment insurances offices with phone numbers and links to informational websites.