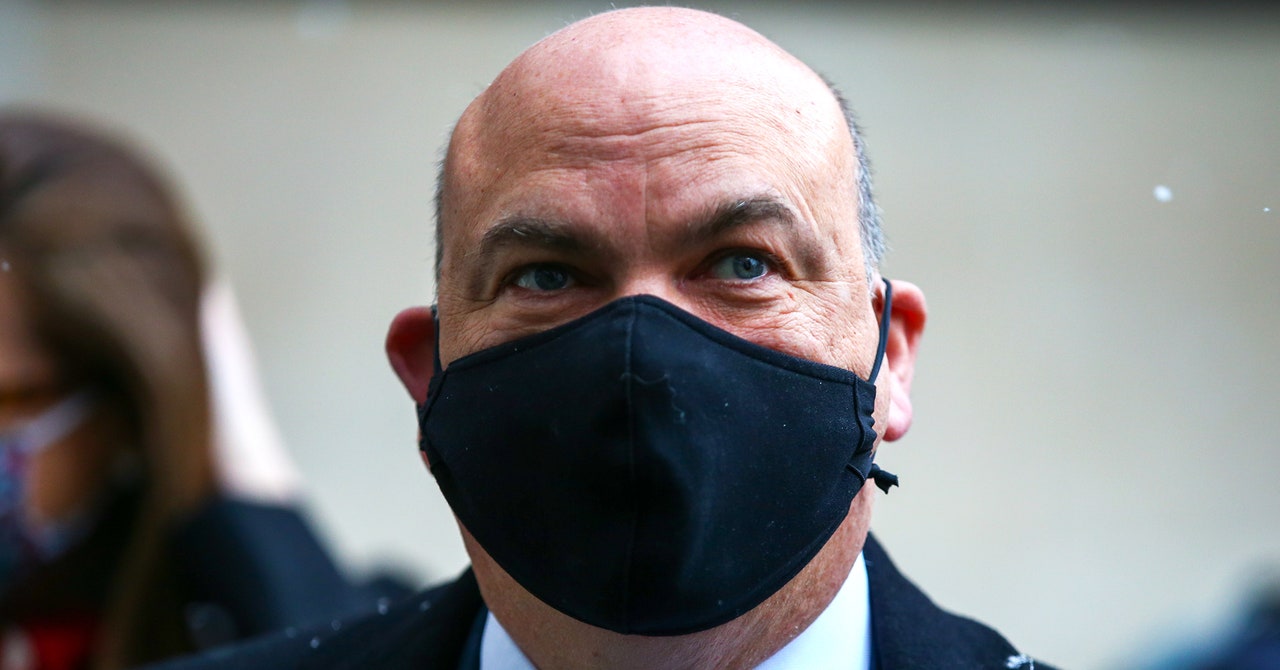 The UK’s High Court found that HP had “substantially succeeded” in proving that Autonomy executives had fraudulently boosted the firm’s reported revenue, earnings, and value. HP paid $11 billion for the firm back in 2011 and later announced a $8.8 billion write-down of its value. In court, HP claimed damages of $5 billion, but the judge said the total amount due would be “considerably less” and announced at a later date. Kelwin Nicholls, Lynch’s lawyer and a partner at law firm Clifford Chance, said his client intends to appeal the High Court ruling. In a later statement, Nicholls said his client would also appeal the extradition order in the UK’s High Court.

This week’s events are the latest twist in an extradition process that began in November 2019, when the US Embassy in London submitted a request for Lynch to face trial in the United States on 17 counts, including wire fraud, conspiracy, and securities fraud. Lynch denies all charges against him. Nicholas Ryder, professor in financial crime at the University of the West of England describes it as the “Colt-45 for the US Department of Justice”—an all-pervasive and powerful move. “That’s their go-to charge. The ramifications for Mr. Lynch are significant.”

At the time of the Autonomy acquisition, HP’s then chairman said he had “serious cold feet” about the deal, according to claims subsequently made in court. The company claimed some former members of Autonomy’s management team “used accounting improprieties, misrepresentations, and disclosure failures to inflate the underlying financial metrics of [Autonomy].” Among them was Lynch, then CEO of the firm.

In 2015, HP filed a lawsuit in the UK against Lynch, alleging he was involved in the publication of false accounts that overstated how valuable Autonomy’s business was. Now, more than a decade after the ink dried on the deal, and nearly seven years after Lynch was taken to court, the civil case in the UK is complicated by a parallel case involving the United States’s Department of Justice—the ramifications of which could be huge for Lynch. In a related trial, his former colleague at Autonomy, chief financial officer Sushovan Hussain, was found guilty of fraud in a US court in May 2019, imprisoned for five years, and fined $4 million, as well as asked to forfeit $6.1 million more.

In July 2021 a London court ruled that Lynch could be extradited, with the judge saying that the UK civil case’s findings would be “of very limited relevance” to the US case. Until now, Patel had delayed signing an extradition request for someone currently being tried in the UK for largely similar crimes. But now Lynch might be running out of options. “He could be facing a significant amount of time in prison if convicted of the 17 counts of fraud,” Ryder says of the US criminal charges against Lynch.

The case highlights a curiosity in parallel, twin-track legal proceedings. “We have a situation where a UK citizen, based in the UK, is accused of fraud against an American company,” says Thomas Cattee, a solicitor at UK immigration law firm Gherson, which has been monitoring the Lynch legal case. That American company used the UK courts to pursue civil action. Yet the US Department of Justice subsequently wants to pursue criminal charges against Lynch in the United States. “There are an awful lot of factors at play here,” says Cattee, who at a previous law firm worked on the case of Scottish hacker Gary McKinnon, who successfully held off extradition to the United States thanks to the intervention of then home secretary Theresa May.

Lynch finds himself stuck in a transatlantic tiff that legal experts have called unprecedented. Patel has been put in a complicated position: having signed the extradition document, she has seemingly affirmed that US legal proceedings take precedence over a UK case. Her decision is also another reminder of the perceived imbalance in the extradition agreement between the UK and the US. Ultimately, US prosecutors could use the terms of the 2003 extradition treaty signed between the US and UK, which allows the US to extradite British citizens for alleged offenses under US law, even if those offenses are alleged to have occurred in the UK—but not the other way round. However, not everyone agrees with that point of view. “The narrative in relation to the perceived imbalance often is one outside the court,” says Richard Cannon, partner at Stokoe Partnership Solicitors, who specialize in criminal defense and civil litigation. “It’s very rarely, in my experience, something the courts can or would consider.”

Despite this, the case is being watched carefully because of the eye-watering numbers involved, and its implications for the UK tech and business community. The worry is that the Lynch case could create a precedent around the primacy of one legal system over the other. “I think that the US has more aggressive powers in terms of pursuing these kinds of cases against individuals who aren't in the UK,” says Cattee. “I think there's just a general sense of unfairness,” he adds.
#Priti Patel