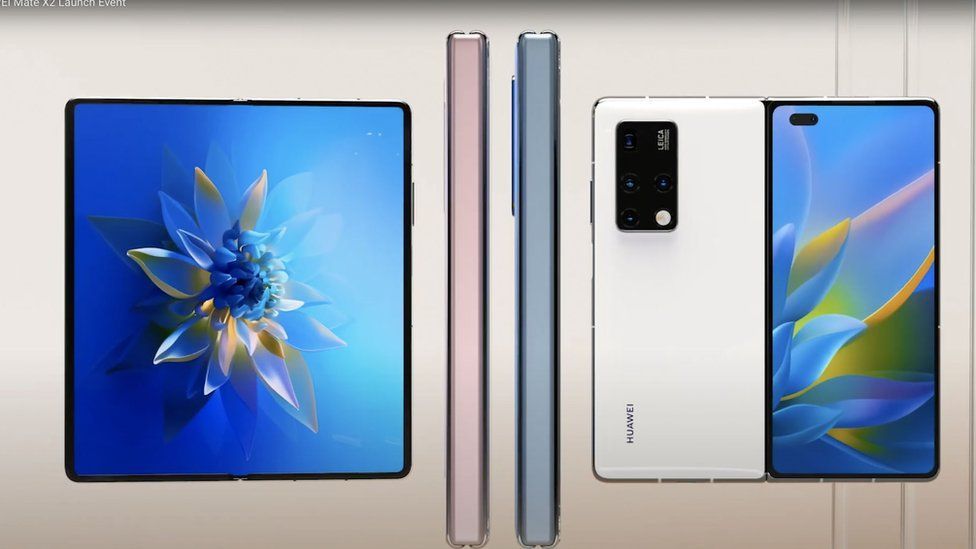 Huawei has unveiled a revamped foldable smartphone, which it says has a much smaller internal gap when closed than that of its main rival Samsung.

The Mate X2 marks a major redesign for the Chinese firm. When shut, the large display is now hidden inside the device rather than exposed over its exterior, as was the case with past generations.

And US trade bans also threaten the firm's ability to produce them.

The company's consumer devices chief acknowledged the challenges it faced in his opening remarks about the new phone.

"US sanctions have posed great difficulties to our business operations and day-to-day work," Richard Yu said in a video recorded at the firm's headquarters near Shenzhen.

"However, thanks to the solid support of our partners, suppliers and in particular consumers around the world, we survived 2020." 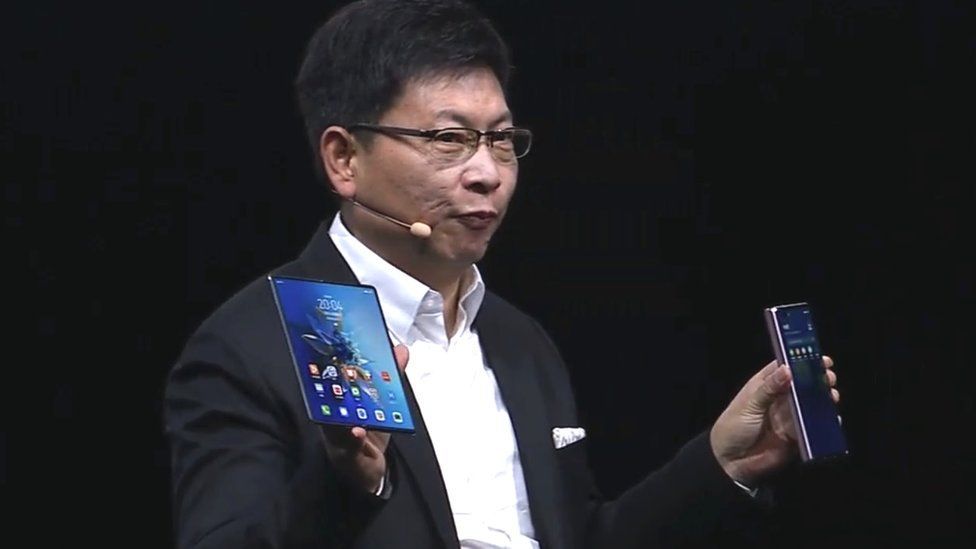 Unlike many of Huawei's past high-profile launches, this event was hosted in Mandarin Chinese rather than English, reflecting the fact that its sales are still growing in its home market and falling elsewhere.

But the firm has posted a subtitled version on YouTube.

When closed, part of the flexible screen folds into a "water drop-shaped" cavity to prevent it coming under strain at the crease. 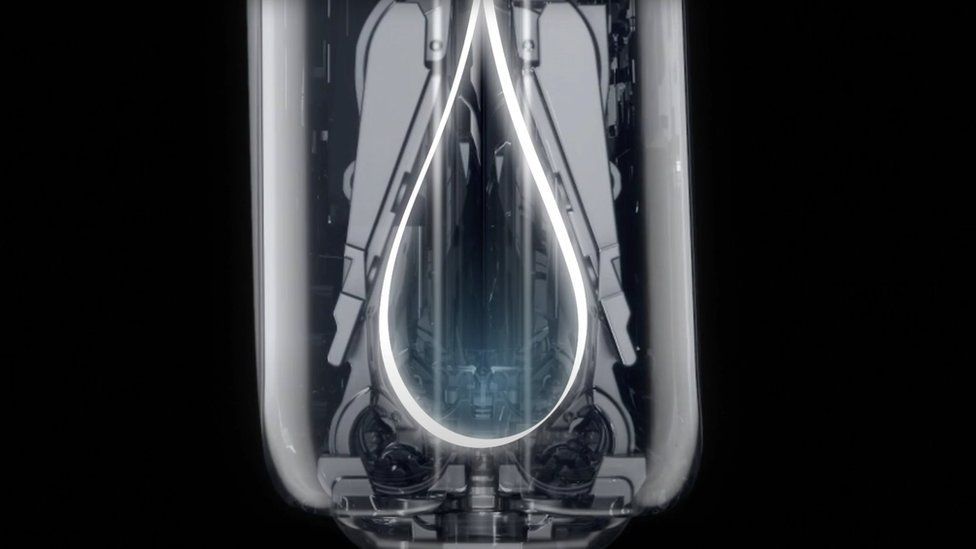 Mr Yu said an added benefit of the patented innovation was that the crease was also less visible when the screen was opened.

By contrast, the Samsung's Z Fold 2 angles its two halves to create an intentional gap along its spine.

Mr Yu also highlighted that Mate X2's 8-in (20.3cm) main screen was larger than its rival's 7.6-inch (19.3cm) equivalent, and claimed the dimensions of its exterior display - for when the phone is closed - was better suited for apps than its competitor.

In addition, he claimed the use of a new "nano-optical layer" meant the display was much less reflective.

But one company watcher said it was an unavoidable fact that Huawei had followed its rival's design lead.

"The original Mate X looked phenomenal with its soft flexible screen wrapped around the outside of the device, but it was instantly apparent that it was going to be extremely vulnerable," commented Ben Wood from CCS Insight.

"And all the ones that I saw failed early in their life."

He added, however, that the high cost of both companies' foldables meant neither would be bestsellers.

"This is more about technology bragging rights, but it signals a real desire to find a new disruptive form factor."

The launch coincides with a report from market research firm Gartner that indicates Huawei sold 41% fewer handsets in final three months of 2020 than the same quarter of the previous year.

This is, in large part, down to it being unable to offer either the Play store or several of Google's other apps - including YouTube, Maps and the Chrome browser - as a result of US trade sanctions. 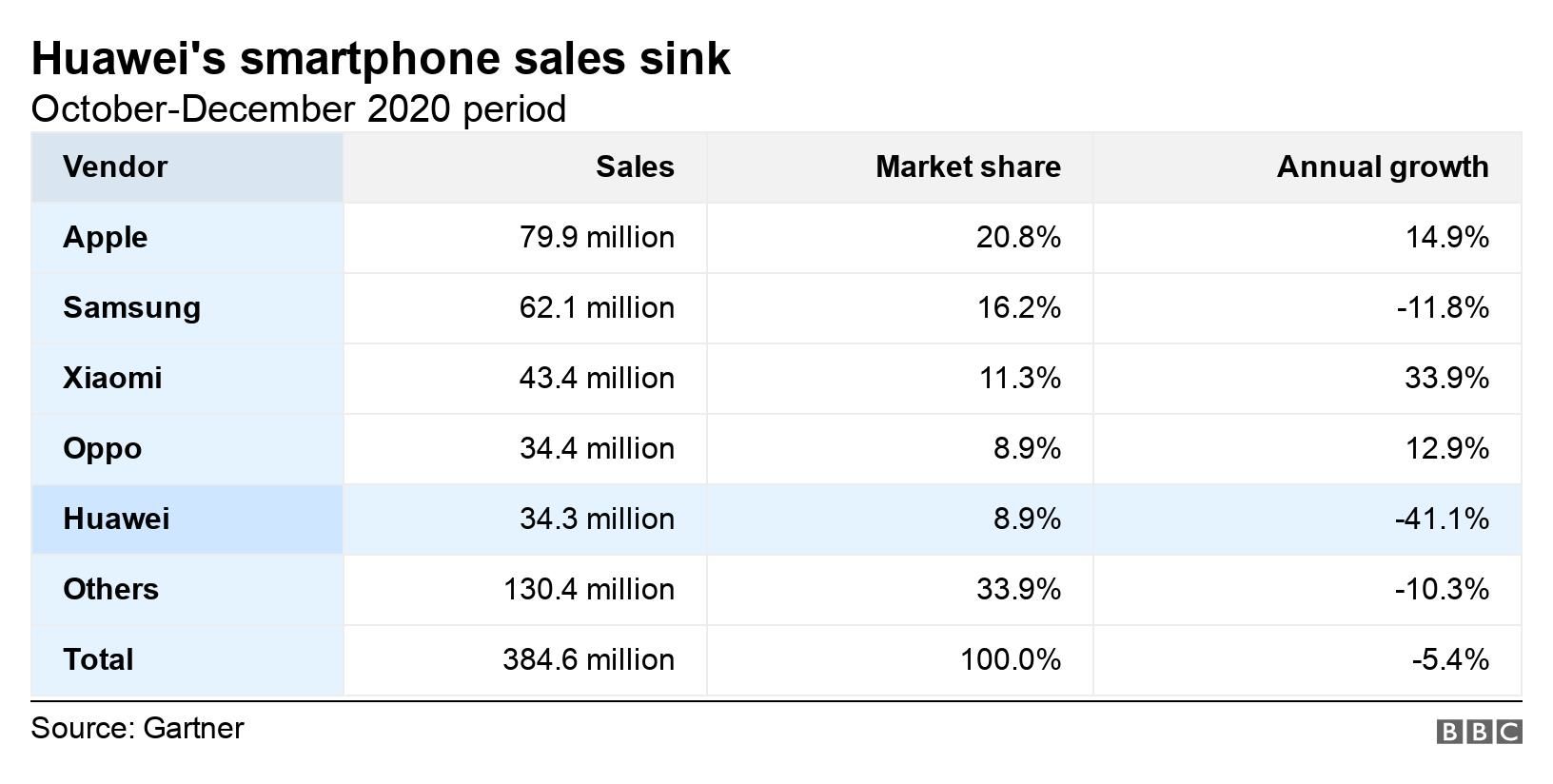 Huawei offers similar software of its own, as well as the means to "side load" third-party products not listed in its App Gallery marketplace.

Even so, it has seen consumers switch to rival Android handsets, including those of Xiaomi.

"Outside of China, Google services are crucial to end users, and offering alternatives is not really going to work," explained Gartner analyst Anshul Gupta.

"But in China, people don't use Google services, and Huawei has a much stronger distribution network and brand there.

"And it's been able to take share from competitors in its home market." 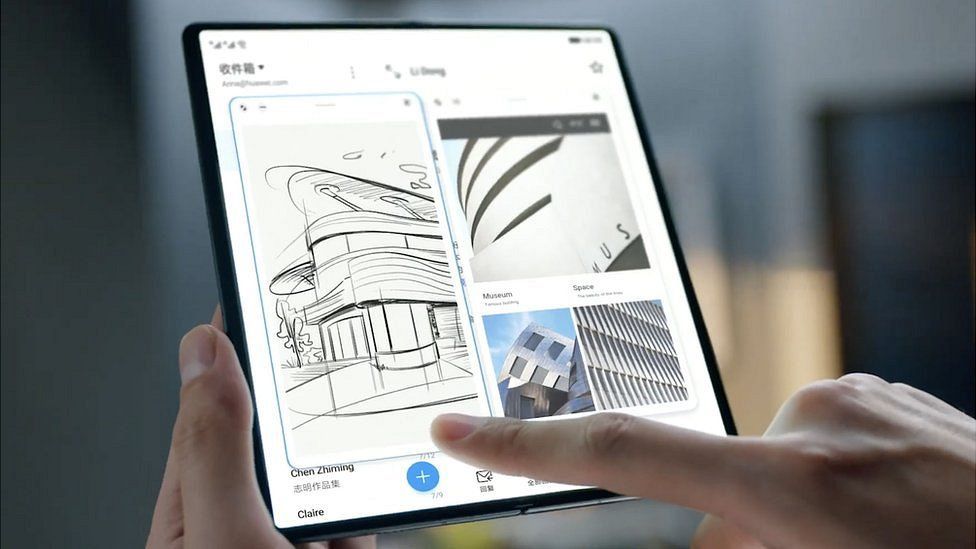 But even in China, Huawei faces a problem - it only has a dwindling number of its Kirin processors left to power its phones.

Huawei designs its own chips, but had been reliant on a Taiwanese firm, TSMC, to manufacture them.

Only TSMC and Samsung have the expertise and equipment to manufacture the microprocessors involved.

But the US has banned both from doing so on the grounds that Huawei poses a national security risk - something the Chinese firm denies.

Last week, Nikkei Asia reported that Huawei had notified its suppliers that its orders of other smartphone components would be more than 60% lower in 2021 than last year.

Huawei has already sold off its Honor brand.

But the company has denied reports that it is considering a similar move for its flagship brand, with its founder and chief executive Ren Zhengfei telling the press he would "never" sell the division.

"Unless the restrictions are lifted or loosened, or Qualcomm and other chip-makers are given permission to supply Huawei, then I think it will run out of processors in a quarter or two," said Mr Gupta.

Mr Yu said during the launch the firm had enough production capacity to meet demand for the Mate X2.

And when pressed about its wider smartphone business, a spokesman said: "We remain confident about the future." 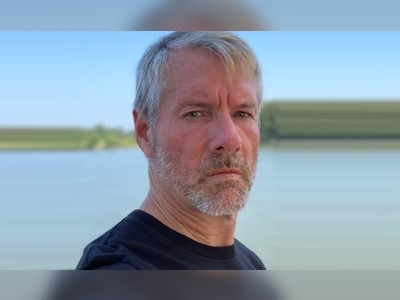 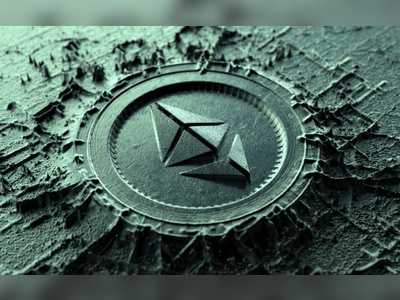 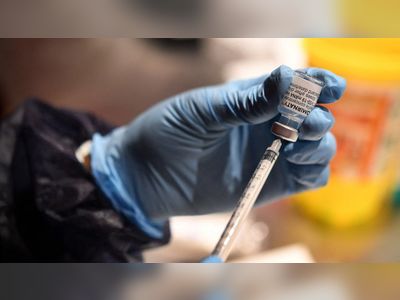 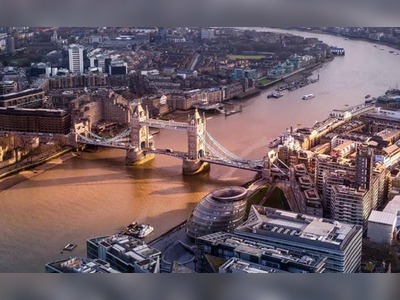 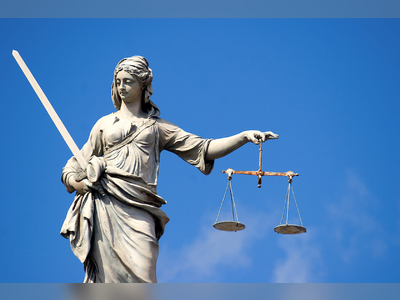 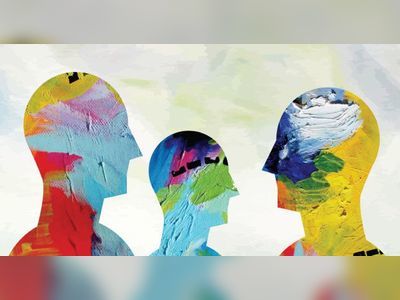 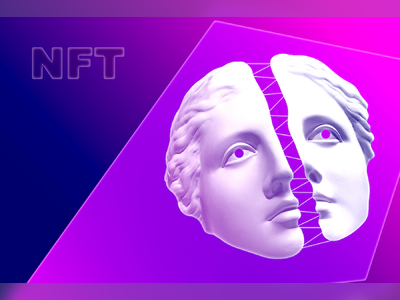 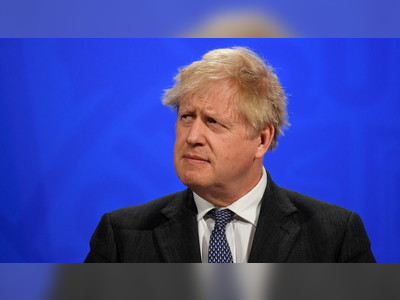 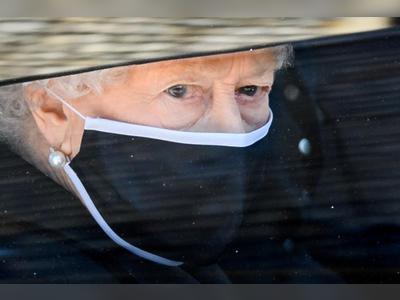 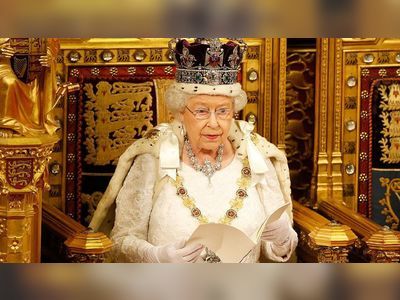 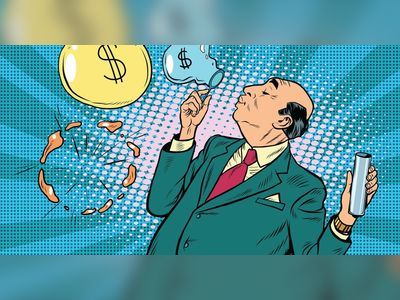 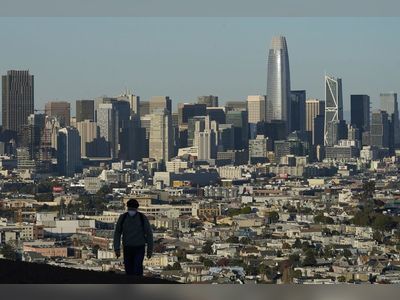 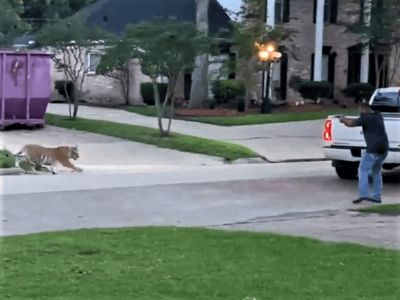 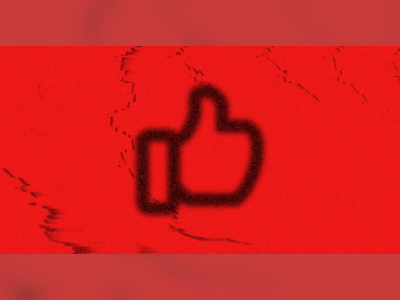 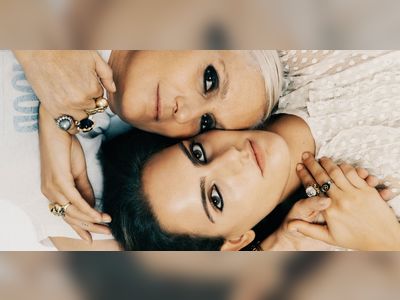 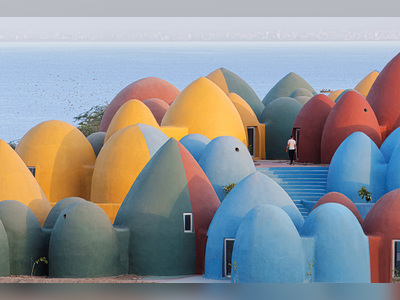 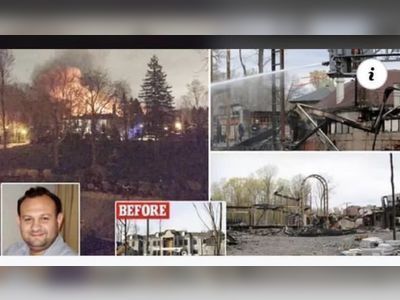 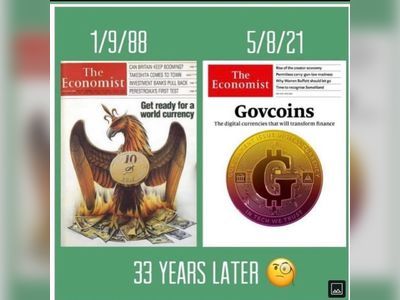 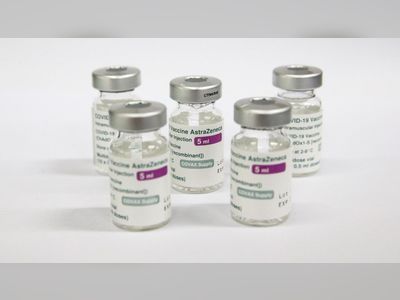 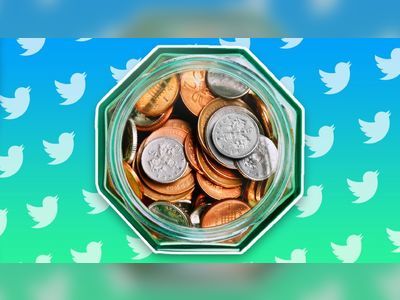 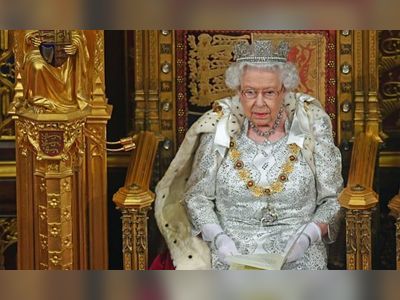 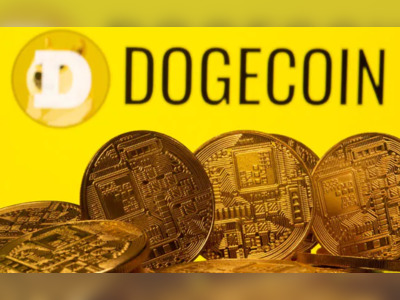 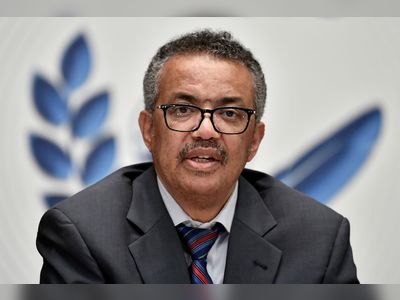 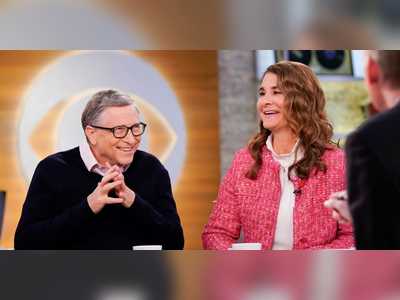