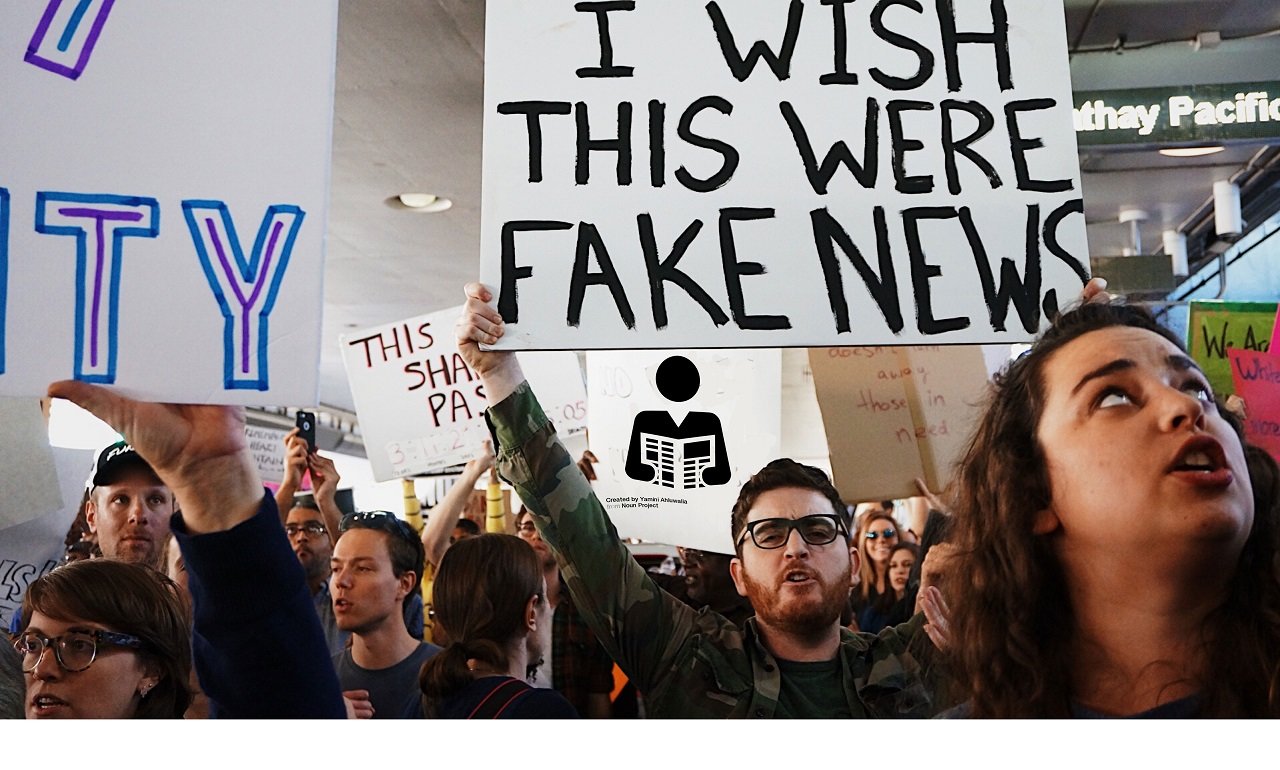 Hungarian authorities have started criminal probes against dozens of people for allegedly spreading fake news related to the pandemic, in a move that Prime Minister Viktor Orban’s opponents say is meant to silence them.
The government changed the criminal code to allow authorities to jail people for up to five years for “distorting” facts in a way that’s deemed to hamper the virus fight. The amendment accompanied legislation that gave Orban the right to rule by decree for an indefinite period, which has raised alarm about the future of Hungarian democracy.

Since the law’s approval in late March, authorities have started 86 criminal probes for alleged scaremongering, according to official data. The opposition Momentum party said that one of its supporters had been briefly detained Wednesday after a Facebook post sharing details about an anti-government protest.

“We’re outraged that in a move reminiscent of one-party rule, the police can just show up in people’s homes, search them and take them away for saying something that the government may not like,” Momentum said in a separate Facebook post.

The government has said its fake-news law only extended the scope of existing regulations and that it didn’t apply to criticism of its policies.

“In order to be punishable, the action must have the potential to hinder or restrain the efficiency of the protective measures,” the government said on its website.
#Viktor Orban  #Facebook