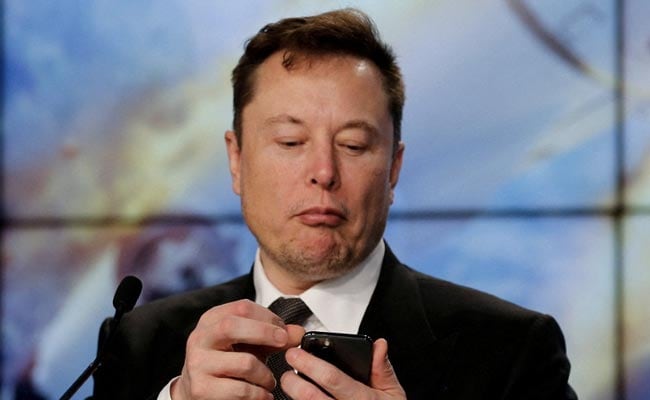 He was replying to a user's tweet on the firings: "Elon has fired numerous employees who were critical of him on Twitter and the company's Slack, according to Protocal".

The day before, Musk announced the firing in a tweet in one case. In another, a former employee said he was fired after he openly rebuked the new Twitter boss.

Engineer Eric Frohnhoefer, who worked on Twitter's app for the Android mobile operating system, on Sunday reposted one of Musk's tweets with a comment, saying that Musk's understanding of a technical part of Twitter's app was "wrong." Musk replied and asked Frohnhoefer to elaborate.

After attempting to explain his thinking in a series of tweets, Frohnhoefer was asked by another user why he hadn't shared his feedback with his new boss privately. The engineer, who has worked at Twitter for more than eight years, replied, "maybe he should ask questions privately. Maybe use Slack or email."

On Monday morning, Musk wrote that Frohnhoefer had been fired. Frohnhoefer retweeted that post, and included a salutingemoji that many employees used when they were laid off earlier this month.

Twitter has been descending into chaos since Musk took over last month. He ruthlessly moved to clean house after acquiring the company on October 27 and has said the company was losing more than $4 million a day, largely because advertisers started fleeing once he took over.
#Elon Musk