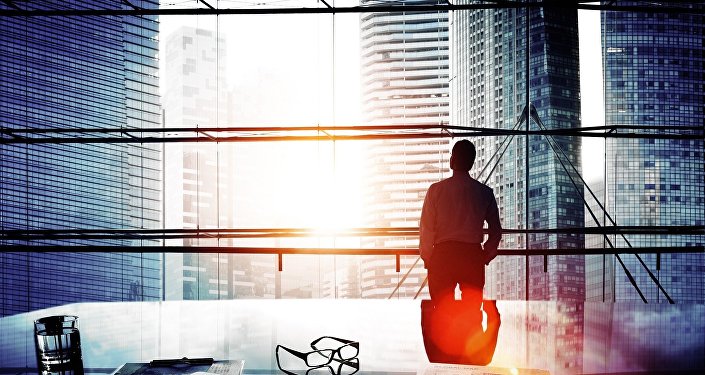 According to Huawei Finland's cyber security chief Mika Lauhde, who personally admitted to having worked 80-hour weeks with no summer vacation for years, seven-day work weeks would bolster Finland's stance against competitors.

Huawei Finland's cyber security chief Mika Lauhde has raised eyebrows with his suggestion to introduce a seven-day work week to catch up with China and the US.

According to Lauhde, Huawei's employees in Silicon Valley and Shenzhen regularly work 80 hours a week with minimal vacations.

“I work 80-hour weeks all the time myself and I haven't had summer vacation in four years”, Lauhde said.

Lauhde's interview sparked strong reactions as he clearly went against the common European trend, as countries and major companies are discussing shorter working hours. Earlier Finnish Prime Minister Sanna Marin even toyed with the idea of a six-hour working day.

Annina Ropponen, a professor at the National Institute of Occupational Health, first thought that Lauhde's proposal was a joke and said that it wouldn't work in Finland.

“I think it's simply impossible, how would we handle our everyday life? In some Asian countries it may work, but it depends on the work culture. There are some workers who work a long way from home, travel to work once a year, work for several months, and then return home for a few weeks holiday”, she told national broadcaster Yle.

According to Ropponen, Europeans devote more attention to their leisure and rest than in other parts of the world. She also points out that in Finland and large parts of Europe there are no personnel willing to work on an assembly line, such as in China.

“If you are not willing to work 80 hours a week, then someone else will,” Ropponen said, referring to the rock-hard competition.

Juha Ojala, the head of consulting at the service union PAM, called Lauhde's proposal “completely crazy”. According to him, free time and holidays don't affect productivity in a negative way.

Instead, he also advocated shorter working weeks that would increase efficiency. According to Ojala, for a small country like Finland, it is almost impossible to compete with countries with larger populations when it comes to workload.

Ojala sees Finland's strength lies in other areas: not quantity, but knowledge.

According to the World Health Organisation (WHO), workloads of 55 hours and over lead, among other things, to an increased risk of cardiovascular disease. According to Ropponen, this 55-hour limit should be applied to all jobs.

“We have a biophysiological clock in us. We need a certain amount of sleep and leisure so that we can recover and do something else. And that applies regardless of whether we perform physically, mentally or cognitively challenging work,” she emphasised.

According to her, productivity reaches its maximum during the first hours of the working day and then drops markedly.