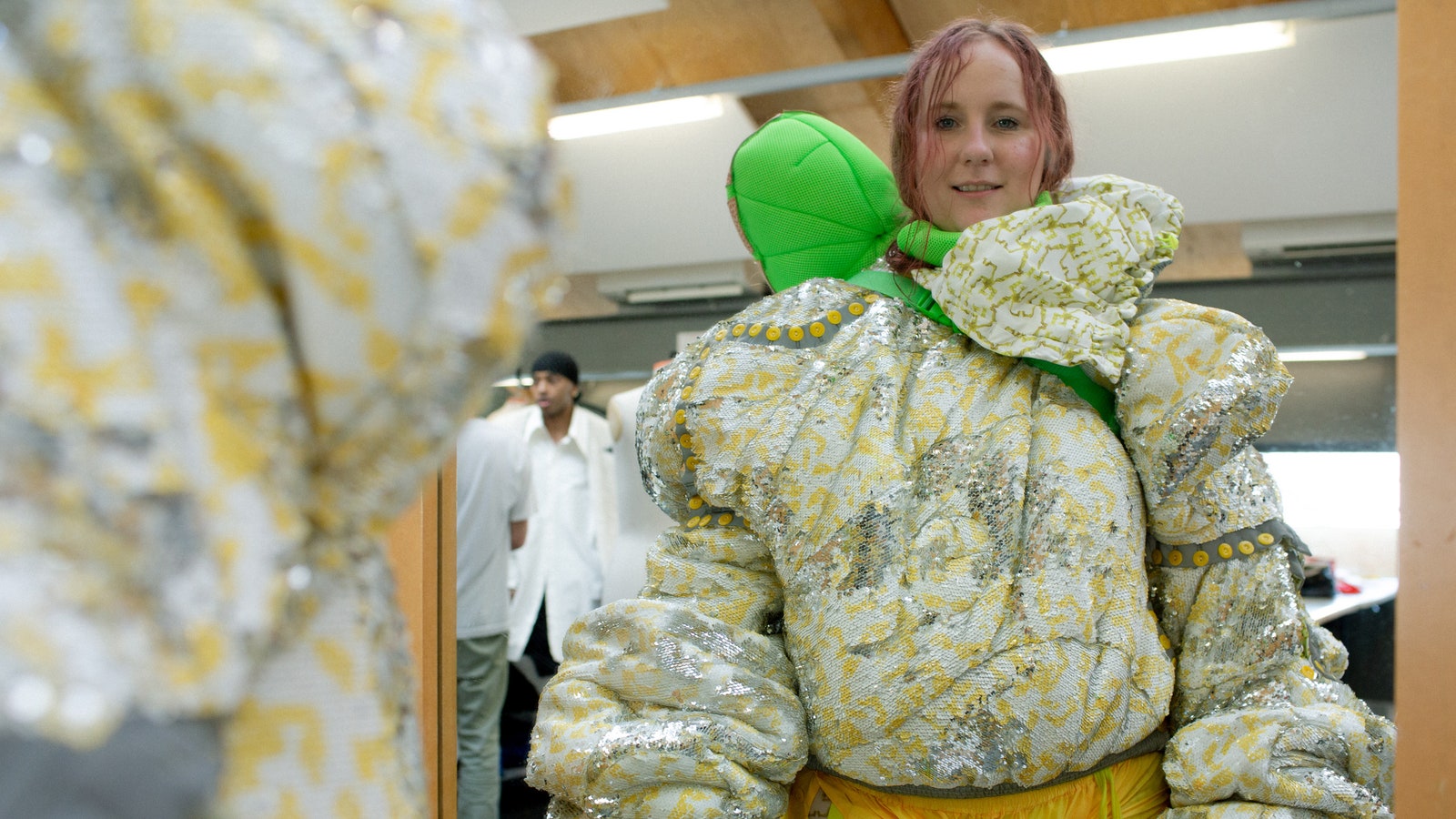 Bimini Bon-Boulash and other guests reflect on the Central Saint Martins B.A. show and what it’s like to attend an in-person runway show again.

As New Yorkers know, FOMO is back. I felt its first pang this week when friends and colleagues started posting up a storm from Central Saint Martins’s B.A. graduates runway show. Held on CSM’s campus, the show was London’s first in-person runway in at least a year, bringing together students, editors, and fashion fans. Vogue’s Sarah Mower, who reported on the students and their runway looks, wrote that the event felt “large, fabulous, identity confirming, and uplifting,” adding “never have so many smiles been worn at a fashion show.”

Others agree. Olivia Singer, British Vogue’s fashion news director, wrote me that “the first live fashion show I attended in a very, very long time was a showcase of young designers that felt like a brilliant signifier of a new start-and to see the work of so many students who had created their graduate collections in such remote and challenging conditions felt incredibly moving.”

All of the designers, in fact, wore their own creations on the runway to make the event more COVID safe. They “walked to whoops and cheers from their fellow classmates and the sparse audience, [which] made the atmosphere electric,” reports Singer. “I honestly couldn’t have been happier to be there to witness and celebrate such a broad array of new perspectives.”

The students already have big-time fans in the industry. Bimini Bon-Boulash, the drag superstar from RuPaul’s Drag Race U.K., wrote in an email: “Being back at a fashion show with actual physical beings felt great! I went with Ella Lynch [Bon-Boulash’s creative collaborator], and we both felt visually stimulated. It was incredible. I’m always keen to work with up-and-coming artists. I recently wore Dem the 1st, Asa Bríet, and Kitty, who are students at CSM, for the BAFTA red carpet. CSM has some of the most promising talent in fashion and design, and I was gagged to get to witness it all.” 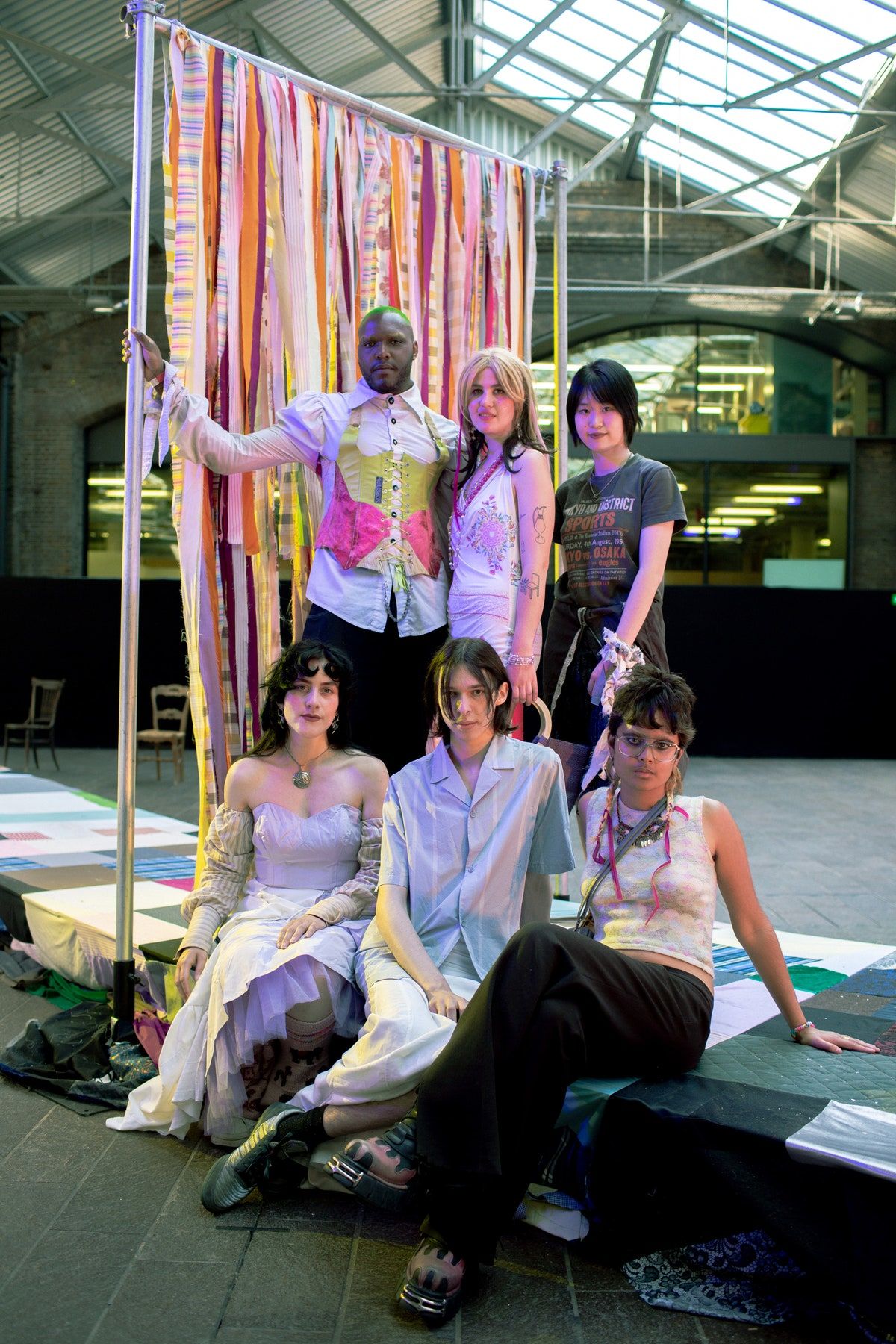 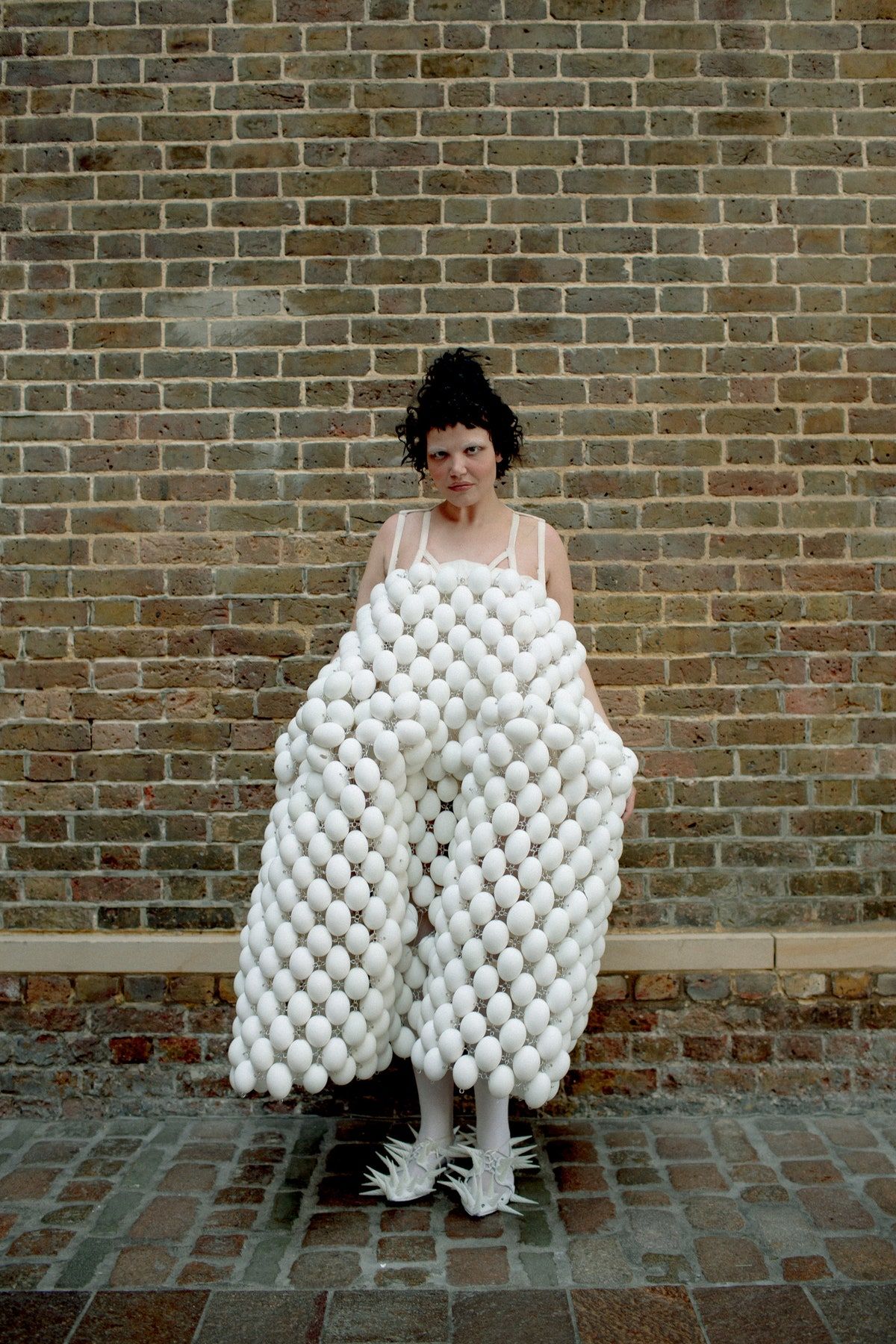 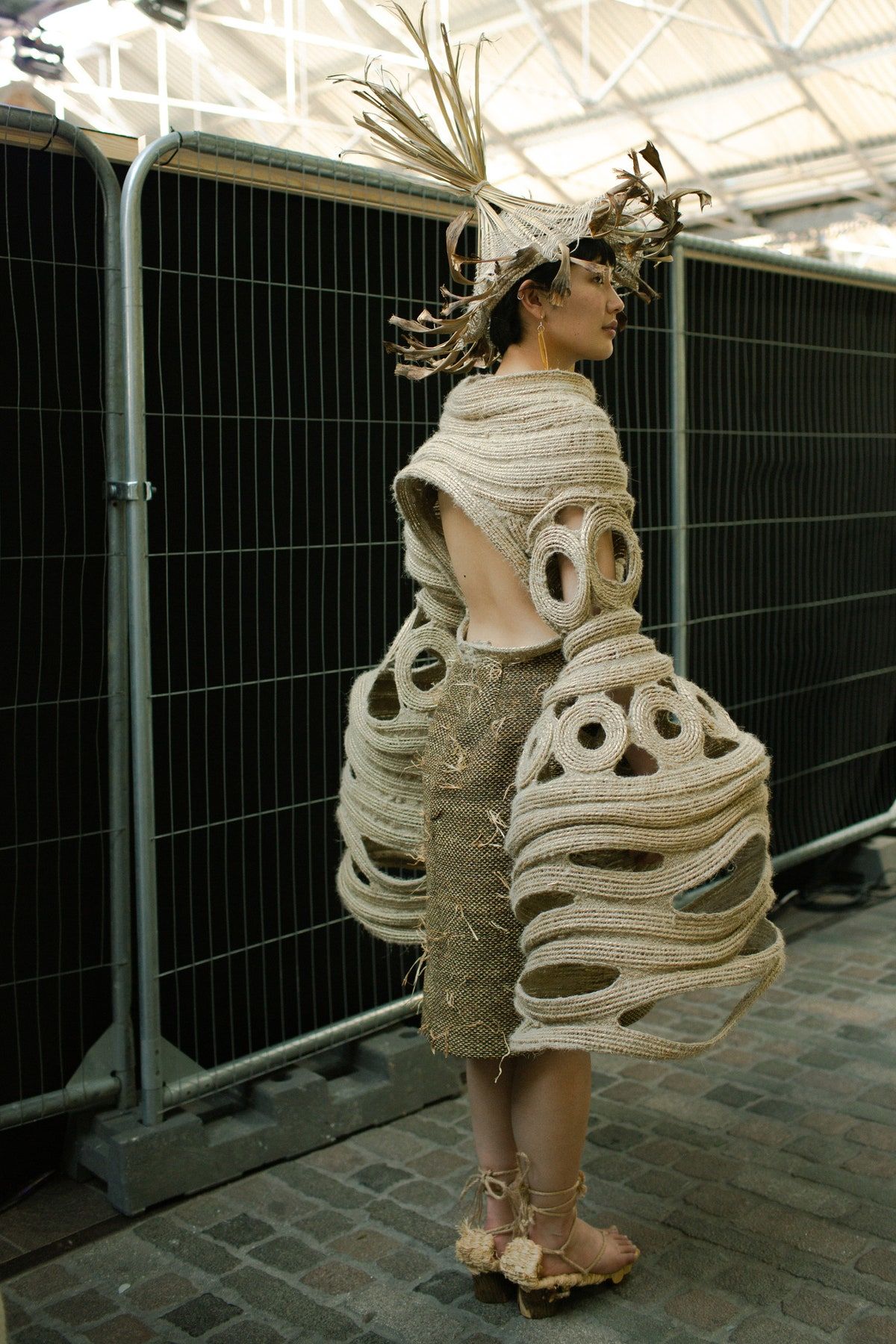 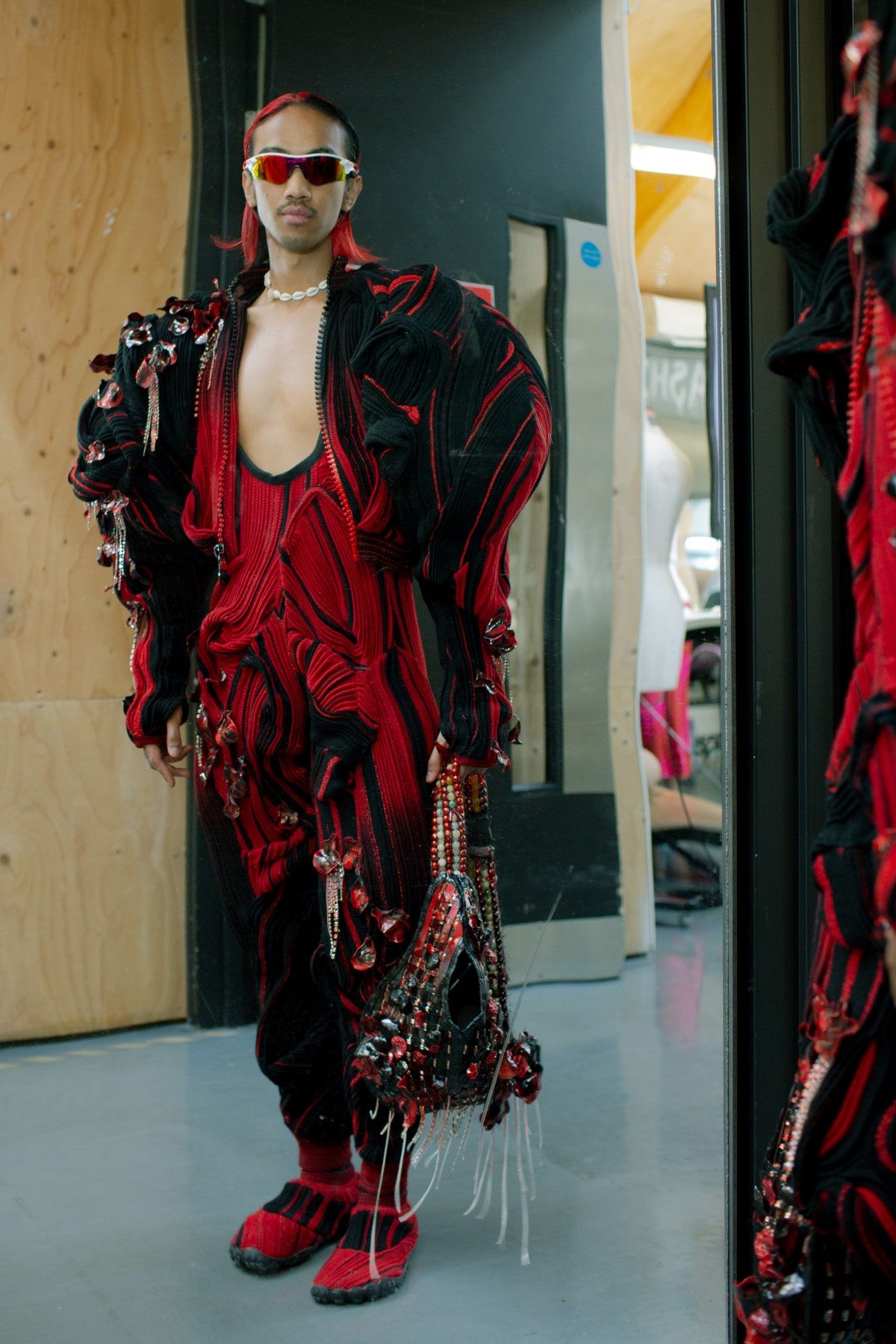 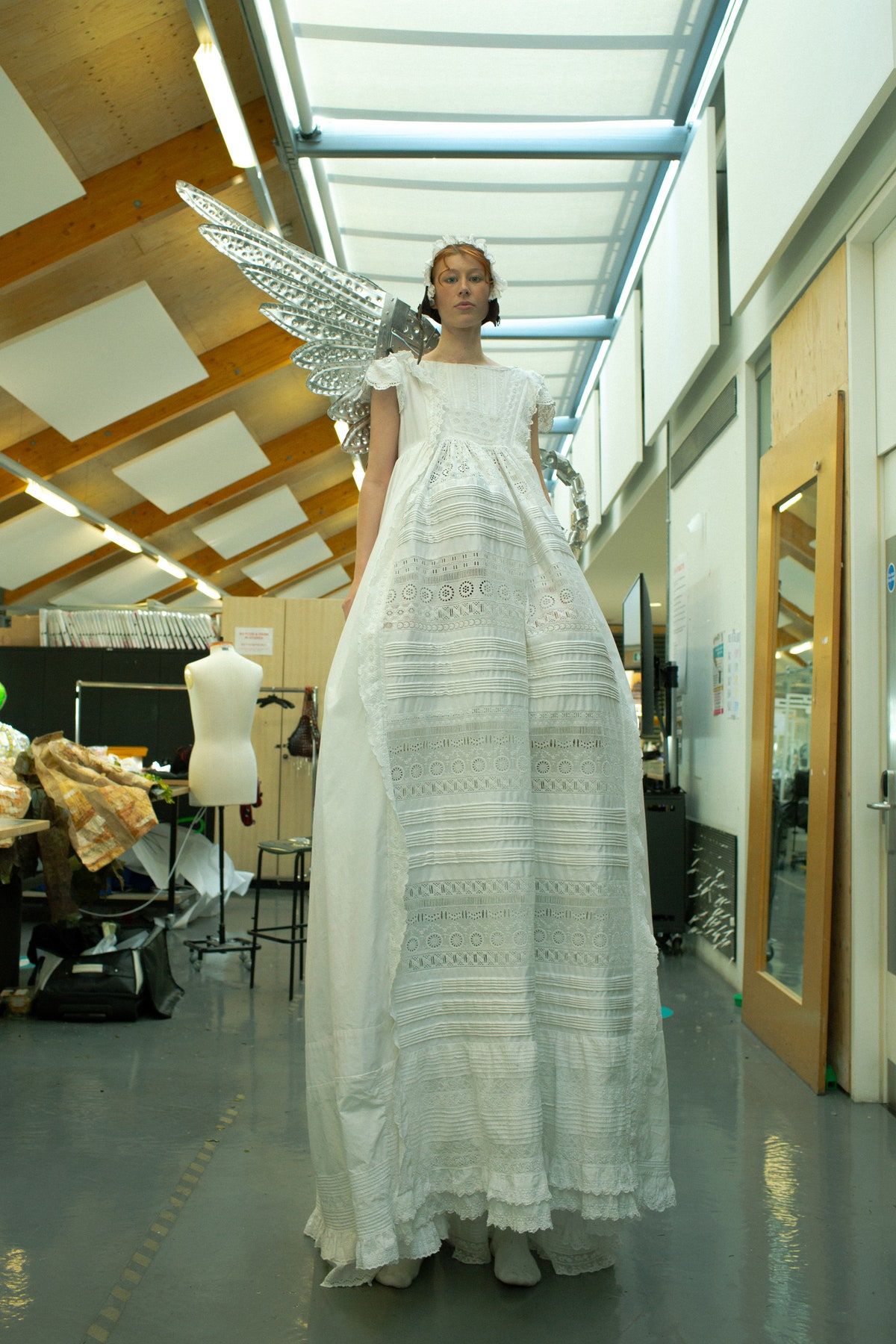 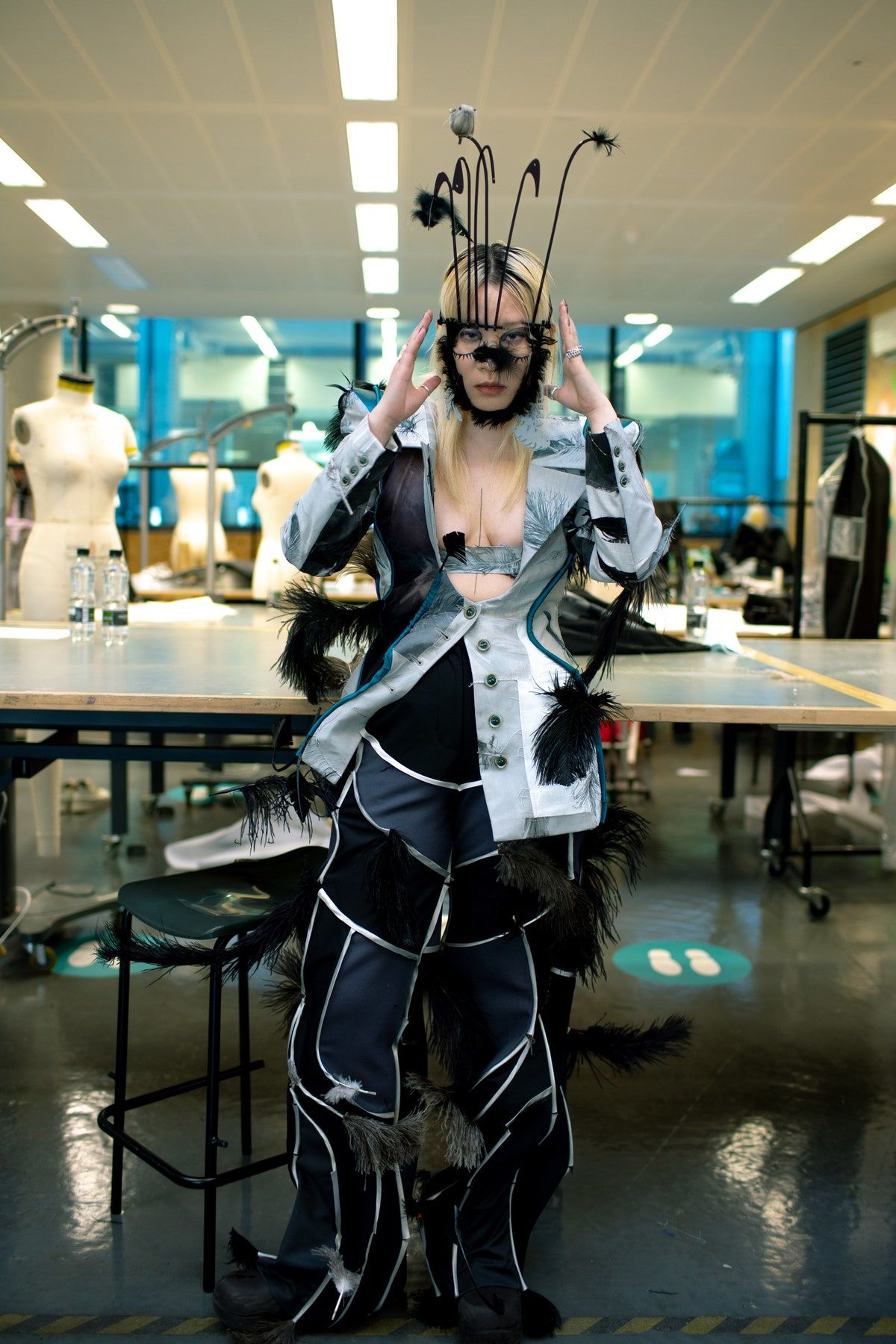 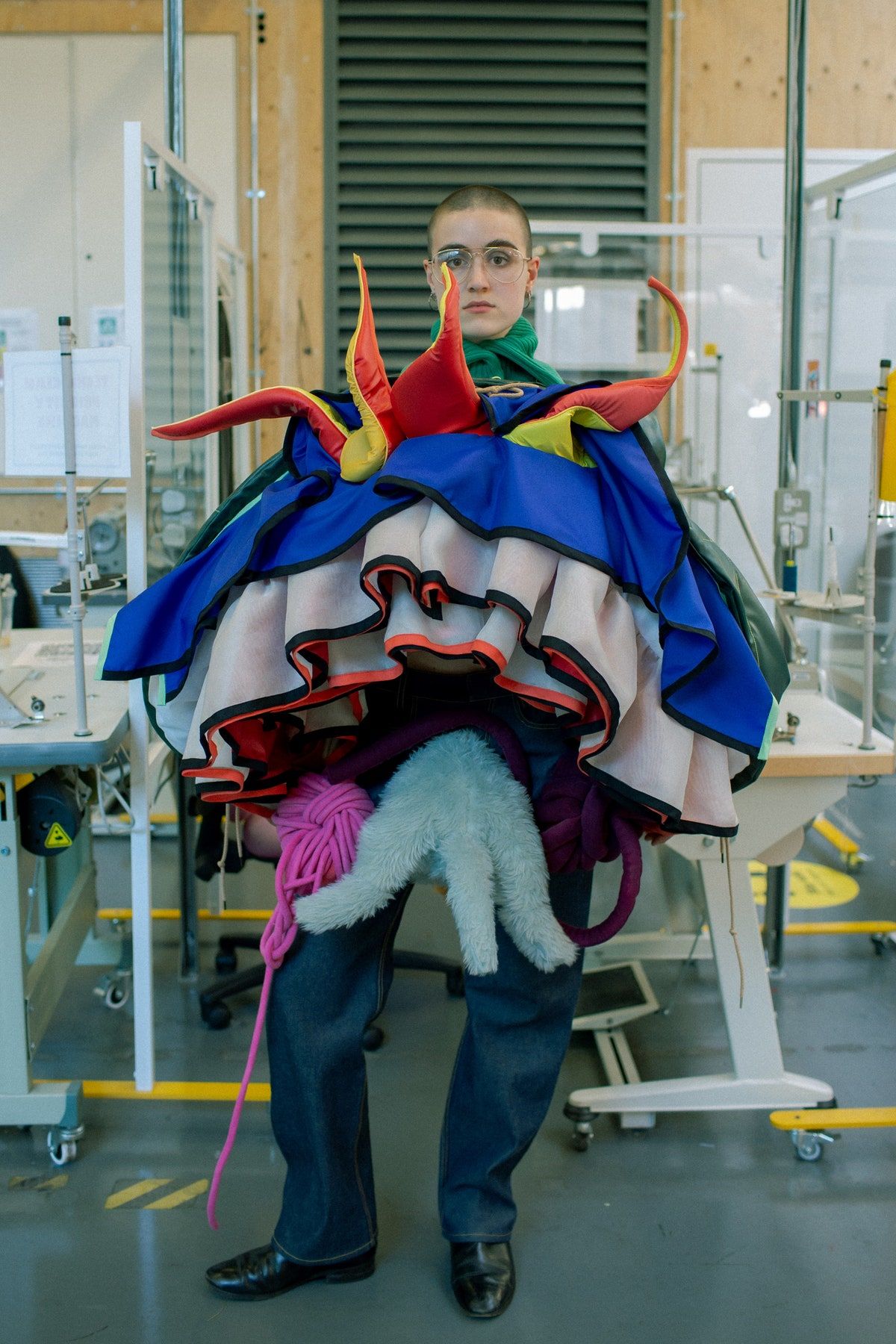 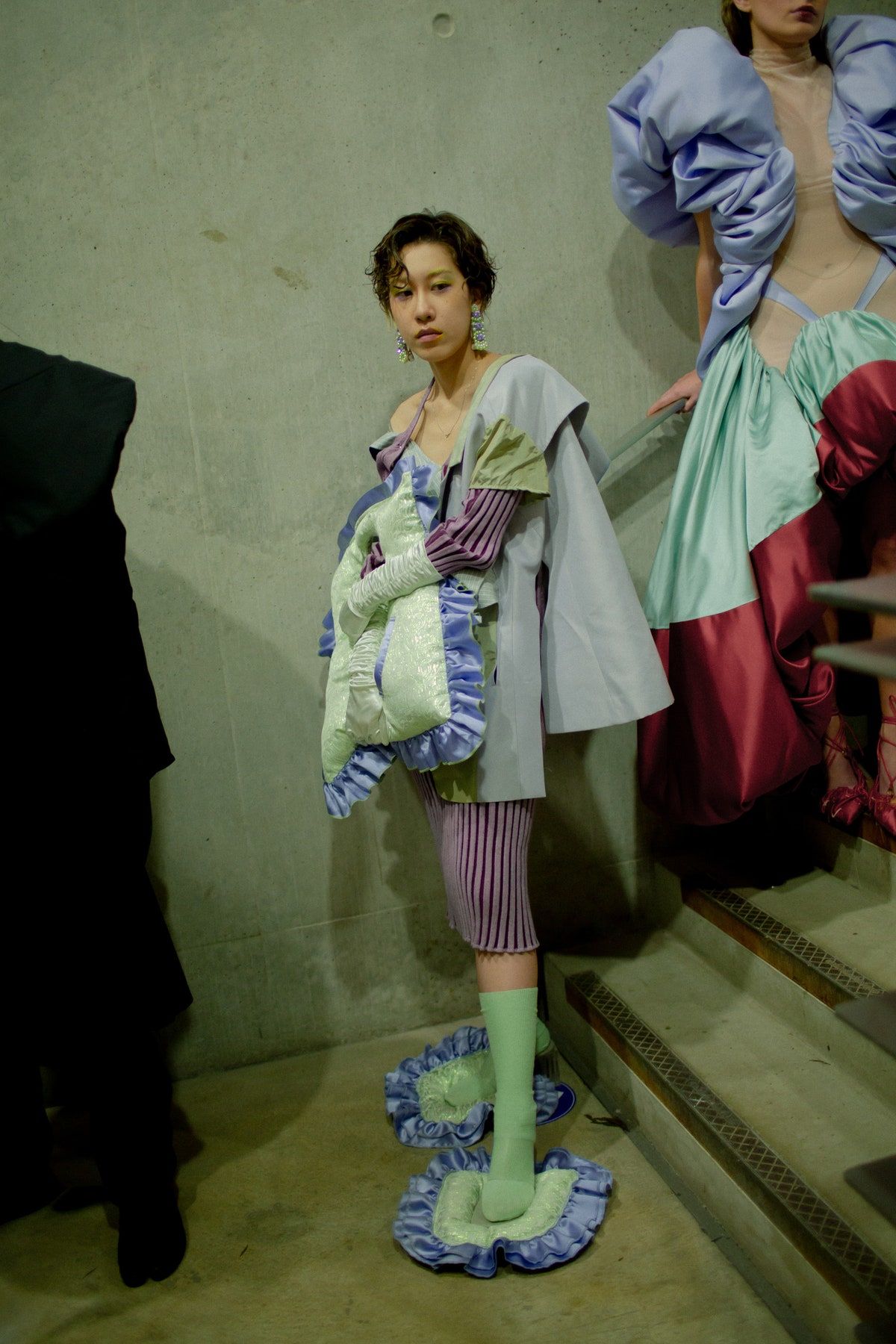 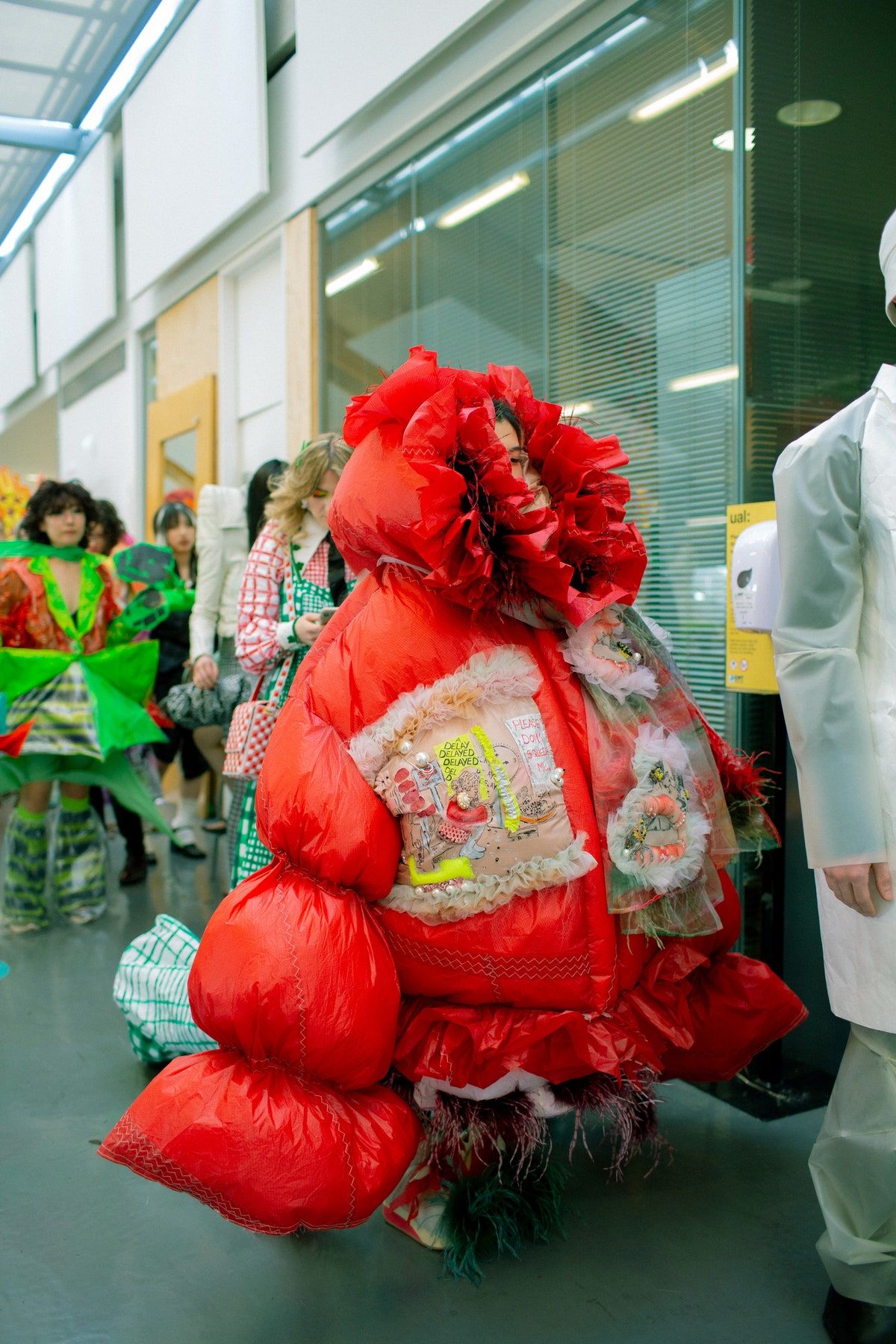 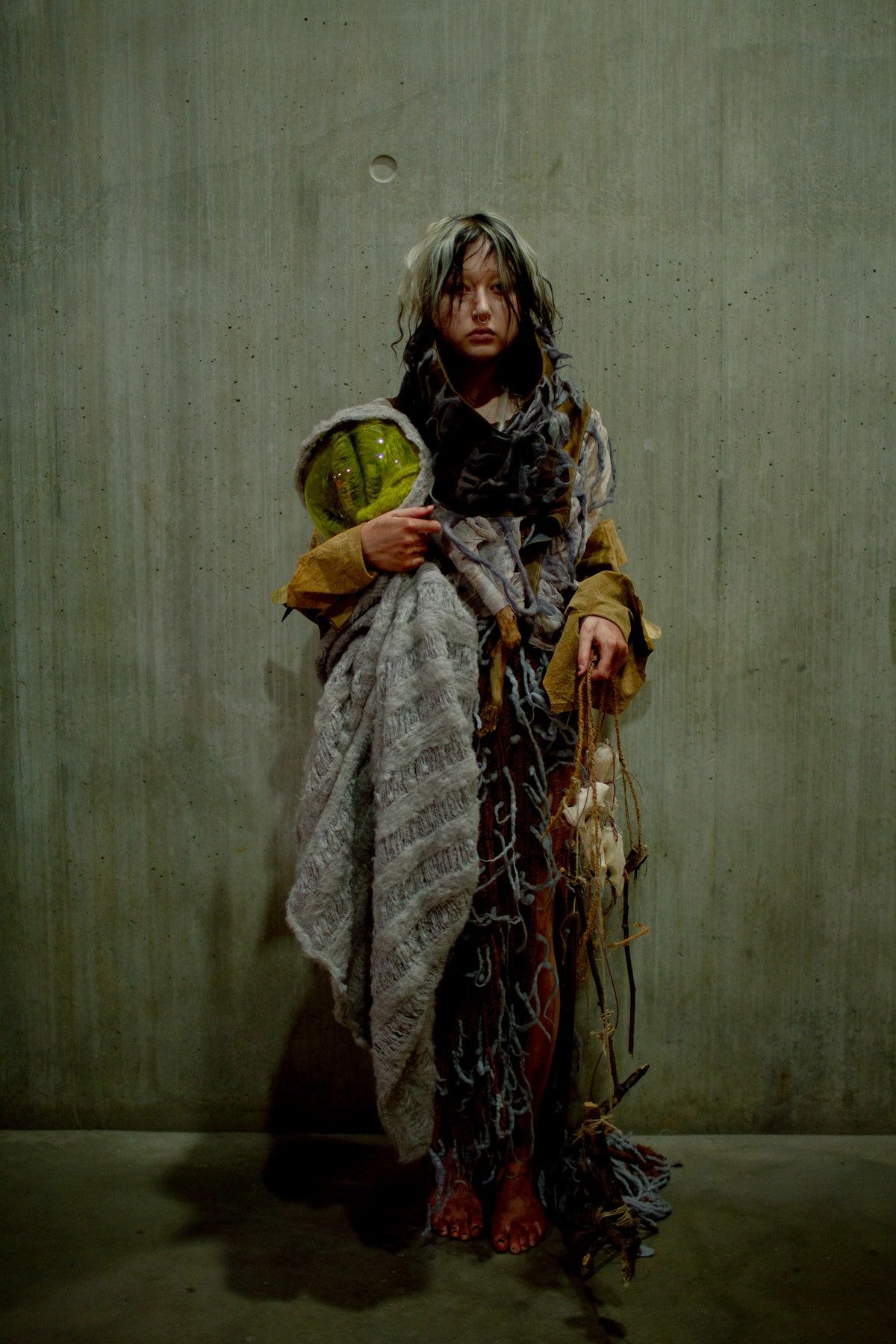 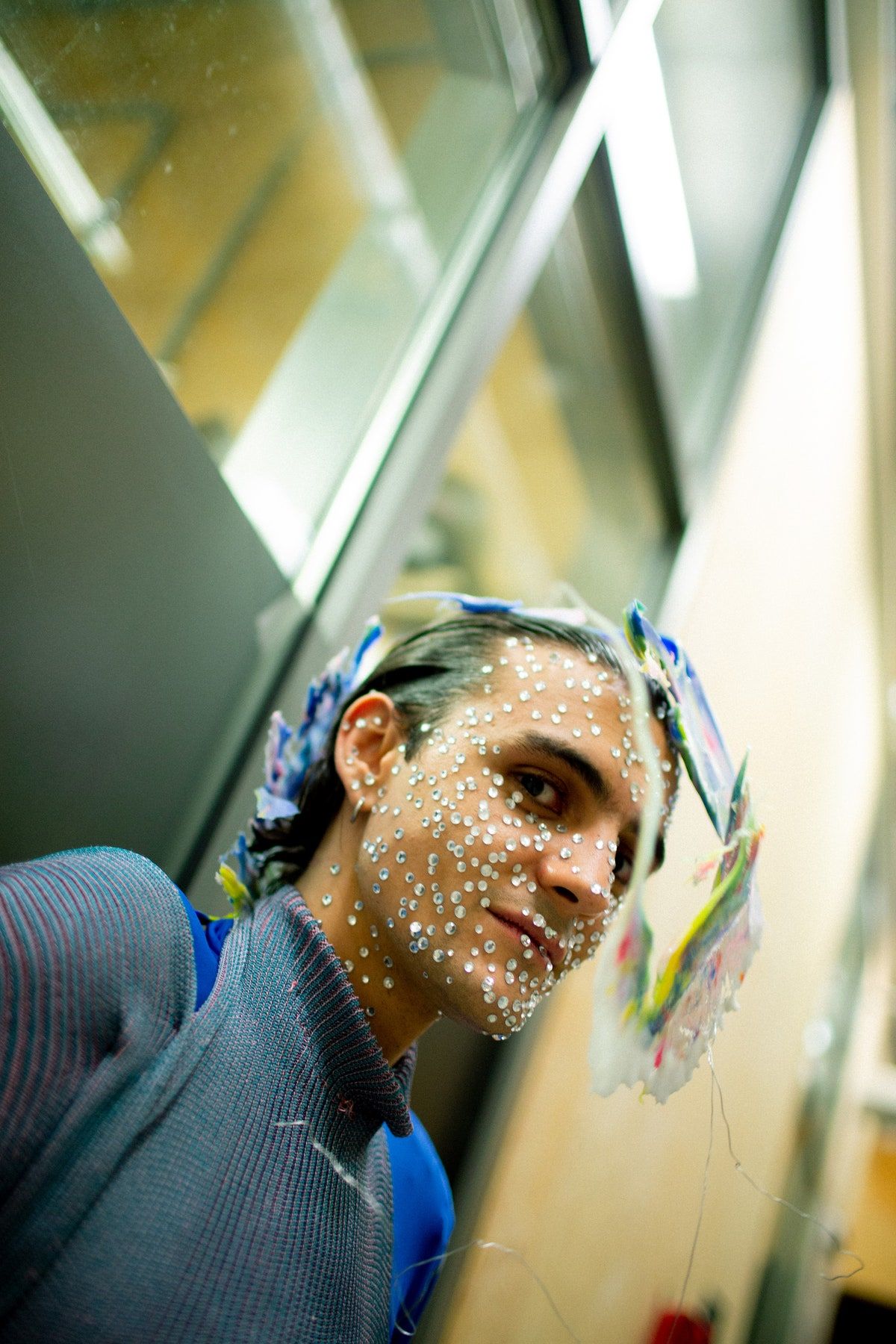 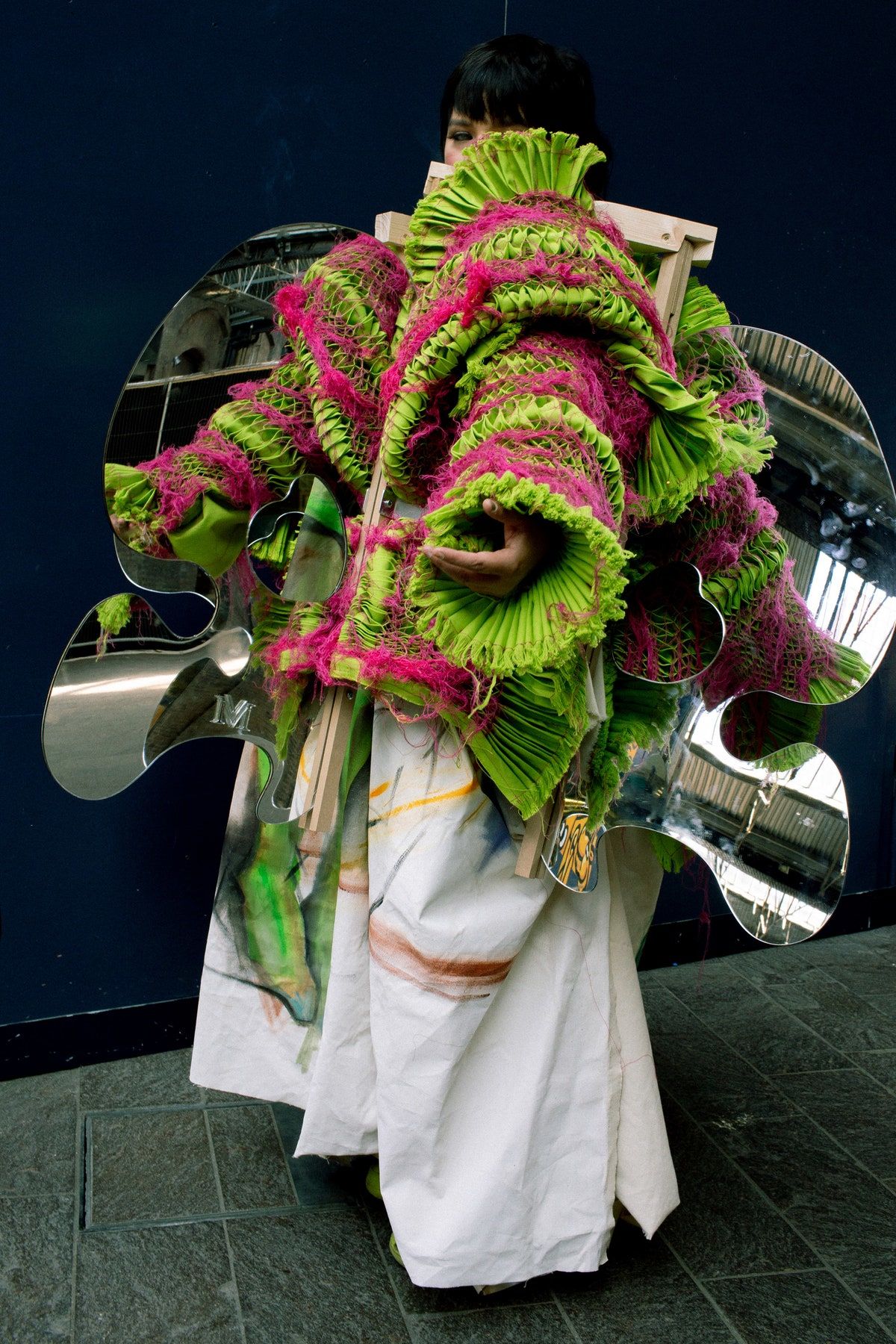 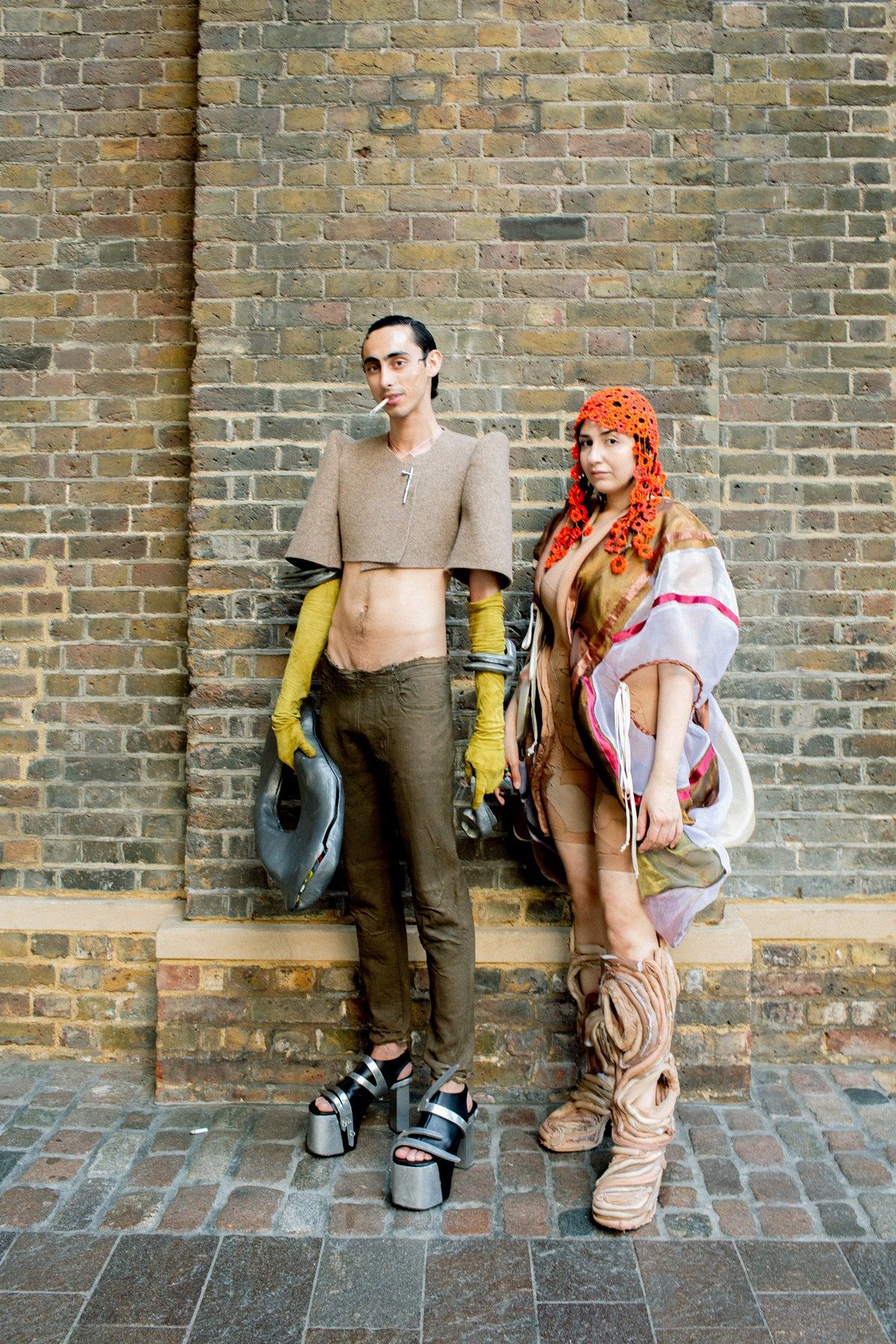 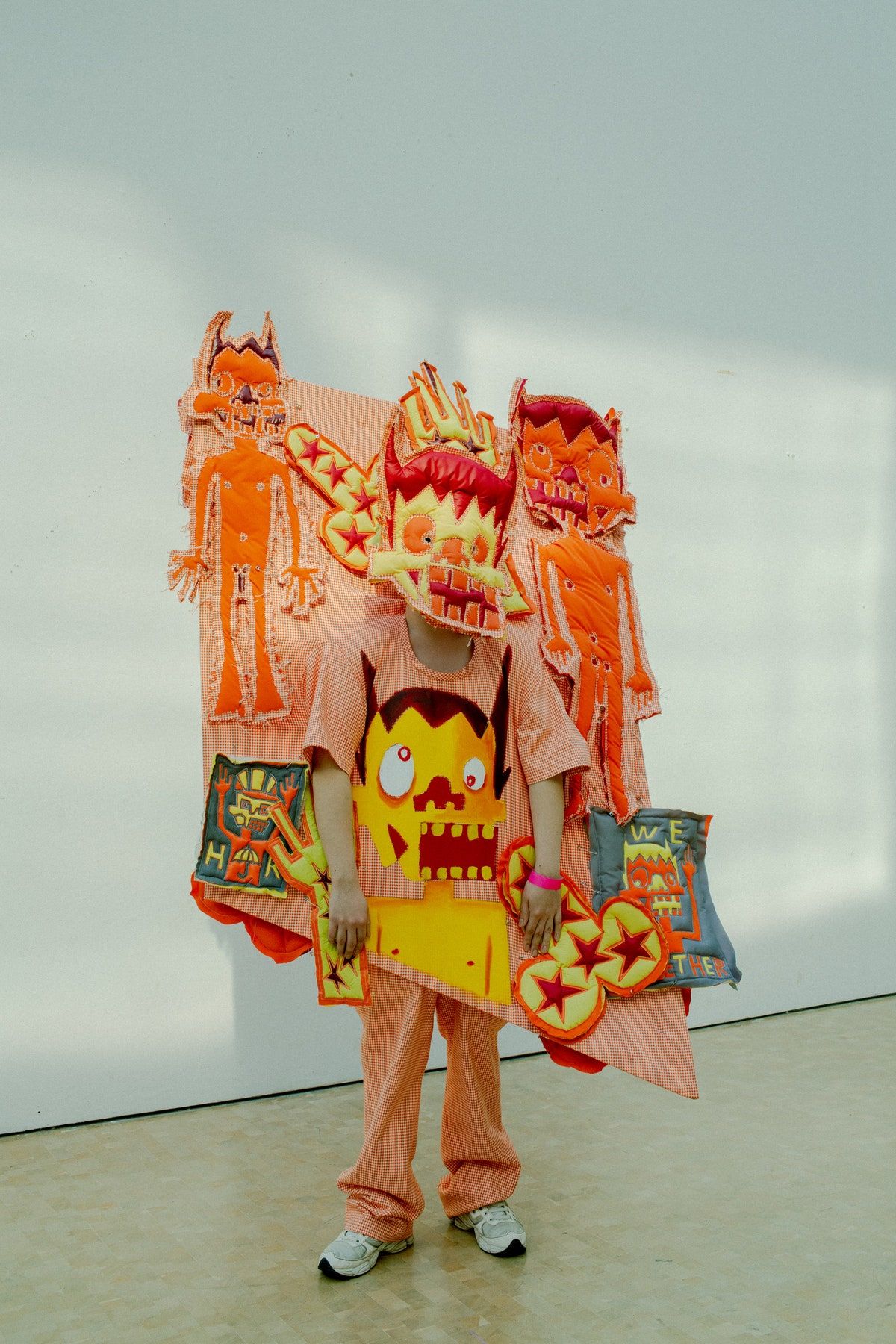