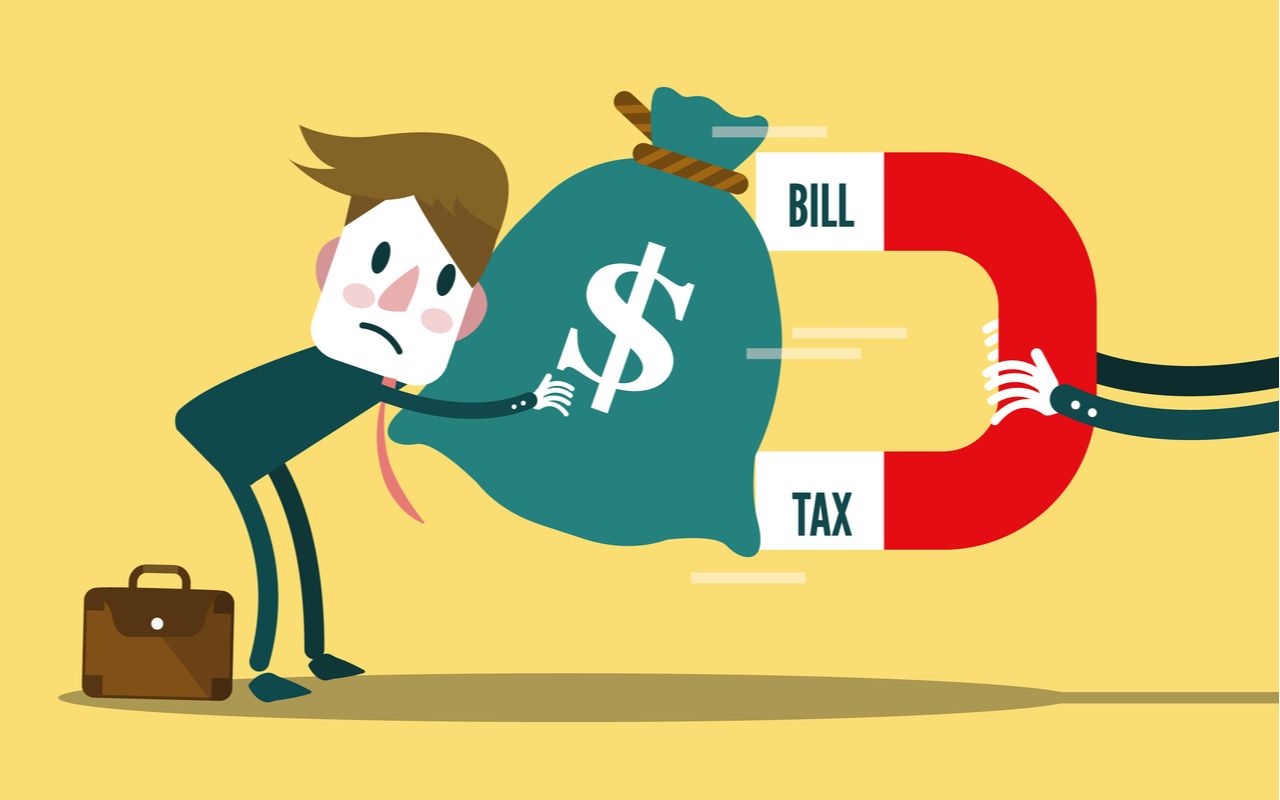 The IMF chief economist Gita Gopinath calls for the development of a global regulatory policy that will allow cryptocurrency holders to enjoy the opportunity to grant luxuries and pleasures to officials living at the expense of the working class. In return the officials living at the expense of the working class will make it easier for cryptocurrency holders to enjoy paying even more taxes, helping so many bureaucrats to have even more decent and rich lifestyle.
It is in the interest of the general public to make sure that the use of cryptocurrency does not make it easier for criminals to commit crimes. And regulation can certainly help with that.

On the other hand there is the interest of 2.5 billion decent, honest and hard working people, including 60 million Americans, who are cut off from the financial system because the regulation is designed to serve the rich and shake the poor out of the system.

Or in other words, for those poor people, regulation is the problem and not the solution.

Rich people and criminals know how to bypass regulations, and they how how to buy regulators, law makers, law enforcement and watchdogs anyway so even more regulation doesn't really solve the real big problem.

The biggest tax evaders, such as Apple, Google, Facebook and Microsoft will continue to evade 99% of the taxes the whole world loses as a result of biased regulation and corrupted tax system.

Gita Gopinath, the chief economist of the International Monetary Fund (IMF), has called for a global policy to be put in place that will regulate cryptocurrency, instead of banning it.

Pitching for a global policy, Gopinath, who will soon take charge as the deputy managing director of the IMF, argued that if countries were to ban crypto then they would not have any control over offshore exchanges that are not subject to their country's regulations, which could result in them being ignored completely.

“There are challenges to banning it whether you can end up with truly banning crypto because many exchanges are offshore and they are not subject to regulations of a particular country,” Gopinath said at an event organized by the National Council of Applied Economic Research.

Gita's remarks come as nations around the world consider how to control cryptocurrencies. As Cointelegraph reported in September, the People's Bank of China (PBoC) officially unveiled a series of new measures to combat crypto adoption in China, including enhancing inter-departmental cooperation in suppressing crypto activity. Earlier this month, the Russian central bank officially prohibited mutual funds from investing in Bitcoin (BTC).

In India, the government is seeking cabinet approval for a bill that would regulate cryptocurrencies. The official Cryptocurrency and Regulation of Official Digital Currency Bill, 2021 was expected to be presented during Parliament's Winter Session, but top government sources indicated that optimism is slim.

In the United Kingdom, members of Parliament have urged the Financial Conduct Authority to limit cryptocurrency firms' usage of the words "invest" and "investment" for marketing purposes. The advertising watchdog in the U.K. has since issued several rulings on ad violations involving six crypto-related firms, including Coinbase, Kraken, eToro, Exmo, crypto broker Coinburp and Luno crypto exchange.
#Facebook