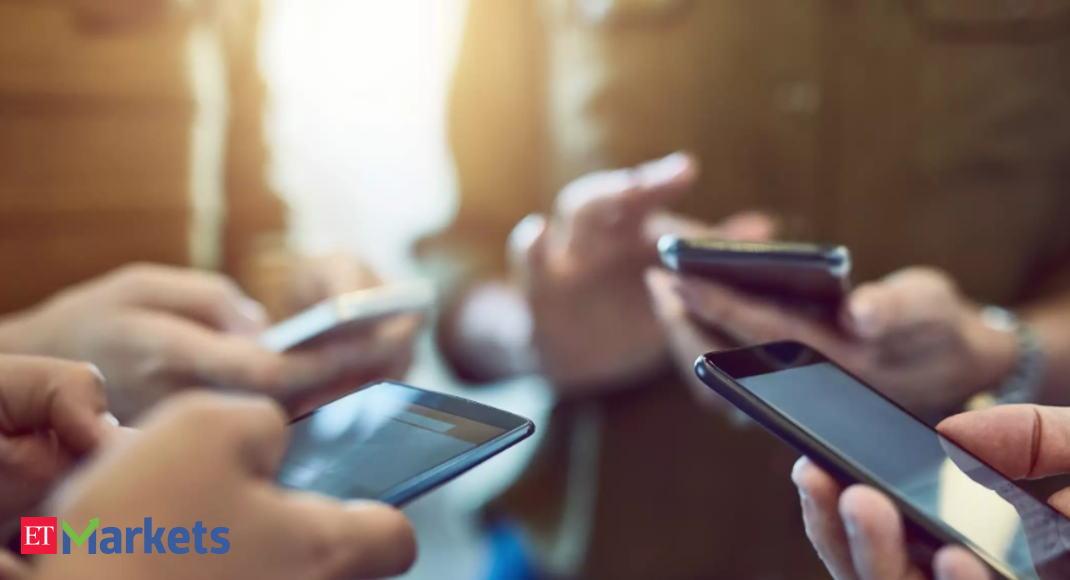 Users in India took to social media platform Twitter to raise the issue with the companys official Twitter handle and the exchanges founder Nischal Shetty.
The meltdown in the cryptocurrency market today has left millions of users of India’s largest cryptocurrency exchange, WazirX, fuming as the exchange’s services reportedly crashed.

Users in India took to social media platform Twitter to raise the issue with the company’s official Twitter handle and the exchange’s founder Nischal Shetty.

While users were able to sell and buy certain cryptocurrencies on WazirX’s mobile application, several features such as charts were unusable, users of the app told ETMarkets.com.

"The heavy price dip in the market has encouraged more people to buy into the dip thereby causing a tremendous surge in our traffic. We’re seeing approximately 400% more traffic that what we witnessed in previous month," WazirX said in an email to ETMarkets.com.

"Our team is working on bringing WazirX back up. Moreover, to accommodate the rapidly growing traffic and volume, we’re working on an upgrade for the WazirX trading engine named Project Raftaar," WazirX said.

WazirX is not the only exchange that is facing technical troubles due to the deluge of investors rushing to exit their positions or buy into the dip. Global exchanges such as Binance, which owns a stake in WazirX, and Coinbase reported issues in withdrawals.

Cryptocurrencies are under severe selling pressure that has seen popular cryptocurrencies such as Bitcoin and Ethereum erase nearly half of their value from their record highs. The crash today was in reaction to media reports in China that the country has banned financial and payment institutions from cryptocurrency business.

However, the cryptocurrency space has been under relentless selling pressure throughout the week due to comments made by Tesla Founder Elon Musk and his company’s decision last week to halt payment for Tesla in Bitcoins.

Musk highlighted the extraneous pressure that Bitcoin mining, key to keep the entire blockchain structure of the cryptocurrency running, is putting on the environment due to its excessive use of fossil fuels as energy. Bitcoin’s structure alone takes up more power than countries as large as Argentina to keep the system running.

Ever since Tesla’s shocking move last week, cryptocurrencies have lost more than $1 trillion in market value from a record high of more than $2 trillion.