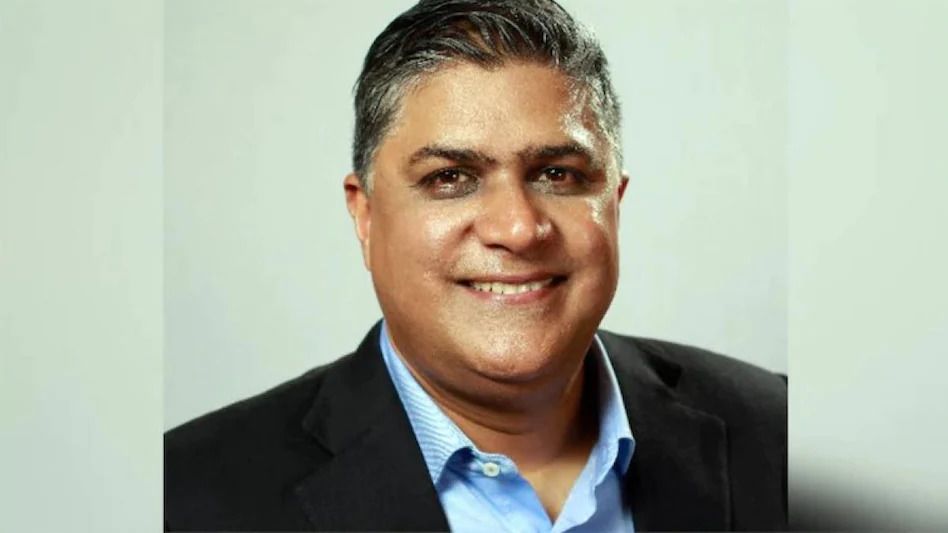 Nand Mulchandani, an Indian-origin man who studied at a Delhi school, has been appointed the Central Intelligence Agency's (CIA) first-ever Chief Technology Officer. The announcement for the coveted position was made by Director William J Burns in a blog post and also shared on social media.

As per the statement by the CIA, Mr Mulchandani has over 25 years of experience working in Silicon Valley as well as the Department of Defense (DoD). It added that Mr Mulchandani “brings substantial private sector, startup, and government expertise to CIA”.

Sharing the development, Mr Burns said, “Since my confirmation, I have prioritized focusing on technology and the new CTO position is a very important part of that effort. I am delighted Nand has joined our team and will bring his extensive experience to this crucial new role.”

In his role as the CTO, Mr Mulchandani will ensure that the Agency is leveraging cutting-edge innovations, the statement said. Additionally, “scanning the horizon for tomorrow's innovations to further the CIA's mission” will also be on Mr Mulchandani's agenda as the CTO.

Following a degree in Computer Science and Math from Cornell, Mr Mulchandani pursued a Master of Science degree in Management from Stanford as well as a Master in Public Administration degree from Harvard. Before his new role at the CIA, Mr Mulchandani served as the CTO and Acting Director of DoD's Joint Artificial Intelligence Center.

Speaking about his appointment, Mr Mulchandani said, “I am honoured to join CIA in this role and look forward to working with the Agency's incredible team of technologists and domain experts who already deliver world-class intelligence and capabilities to help build a comprehensive technology strategy that delivers exciting capabilities working closely with industry and partners.”