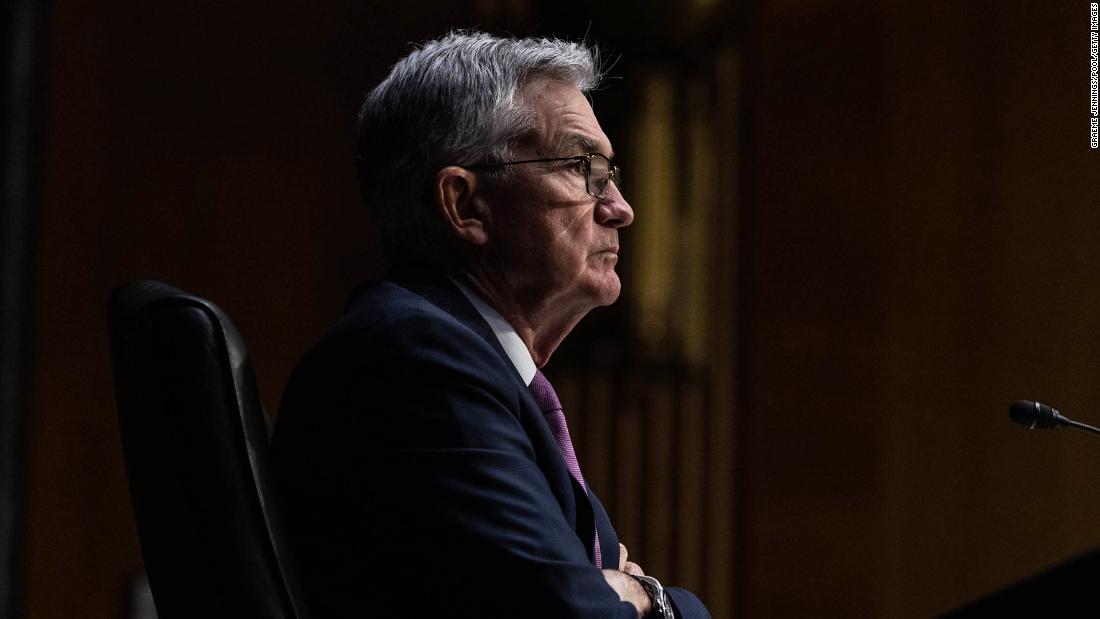 Inflation is soaring. Should the Fed unleash 'shock and awe'?

The Bank of England has already started to raise interest rates to fight inflation. The Federal Reserve is likely to follow soon. But how aggressive will America's central bank be?

Investors will be looking for clues when chair Jerome Powell holds a press conference after the Fed's meeting on Wednesday. Investors are not expecting the Fed to make a move this week. That's more likely to happen in March.

It would be the first time the Fed has changed interest rates since slashing them to near zero at the beginning of the 1Covid1-19 pandemic in March 2020. The central bank hasn't hiked rates since December 2018.

Higher interest rates make it more expensive for most people and companies to borrow money. That, in turn, leads to a slowdown in consumer and business spending, which usually puts a lid on rising prices.

Most on Wall Street think the Fed will want to take a slow and steady approach to combating higher consumer prices. Raising rates too sharply could hurt the economy and lead to further turmoil in a suddenly skittish stock market.

Chicago Mercantile Exchange data shows that the market is pricing in an 88% chance of a quarter-point interest rate increase at the Fed's March 16 meeting.

Hedge fund manager Bill Ackman tweeted earlier this month that a half-point hike by the Fed could help "restore its credibility" as an inflation fighter since it would be a "surprise move to shock and awe the market, which would demonstrate its resolve on inflation."

"The Fed is losing the inflation battle and is behind where it needs to be, with painful economic consequences for the most vulnerable," Ackman added.

Even some bankers are starting to think that the Fed could start with a big rate hike.

Van Saun noted that even though that's not really priced into the market just yet, the Fed may want to act more quickly to tamp down further inflation pressures.

Still, most market participants think that the Fed can show that it is serious about fighting inflation with smaller rate hikes.

"We think it is unlikely the central bank will open the possibility of a [half-point] hike in March. We would regard more frequent hikes as the most likely risk," said Luigi Speranza, chief global economist with BNP Paribas, in a report.

That's exactly what JPMorgan Chase (JPM) CEO Jamie Dimon expects to happen. Dimon told analysts on the bank's earnings conference call earlier this month that there is "a pretty good chance there will be more than four" rate hikes this year — and potentially as many as six or seven.

"This whole notion that somehow it's going to be sweet and gentle and no one is ever going to be surprised ... I think it's a mistake," Dimon said about the current expectations of slow, gradual and telegraphed rate hikes.

Get ready for tech earnings

Stocks have been volatile during the first part of earnings season. JPMorgan Chase, Goldman Sachs (GS) and other big banks haven't lived up to the considerable expectations that investors had for their results.

But now it's time for the tech sector, which has been leading the market for the past few years, to take center stage.

Investors will get a read on demand for cloud computing from the likes of IBM (IBM) and Microsoft (MSFT).

Chip leader Intel (INTC), which has rallied this year despite lingering concerns about semiconductor supply chain issues, is also on tap to report earnings. So are Elon Musk's Tesla (TSLA) and the world's most value company, iPhone maker Apple (AAPL).

Expectations are high. Wall Street still adores tech stocks, even though the sector and the overall Nasdaq recently fell into correction mode, down more than 10% from record highs.

According to data from FactSet Research, 62% of the ratings by Wall Street analysts of tech and communications firms in the S&P 500 are buy ratings. 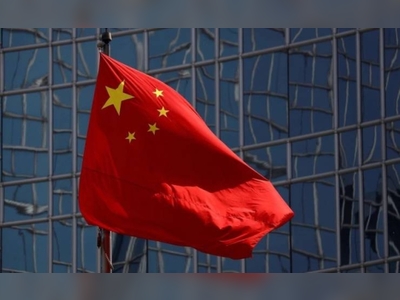 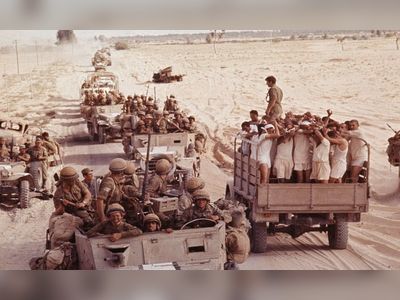 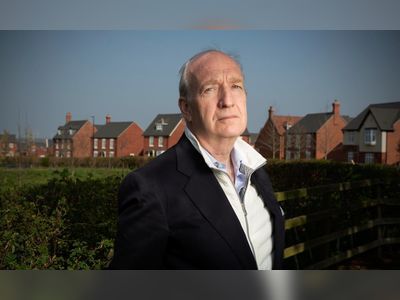 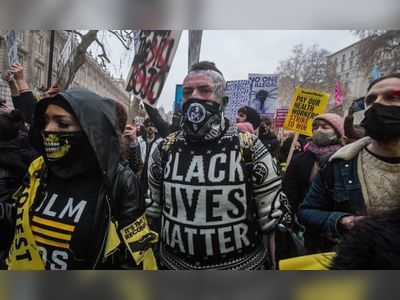 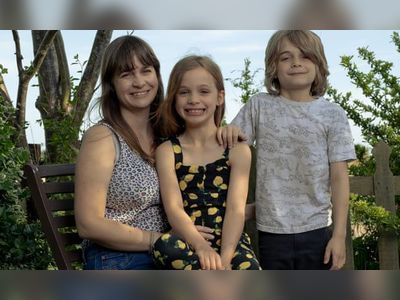 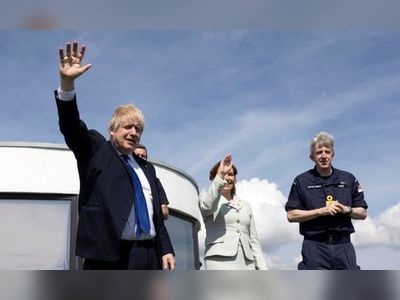 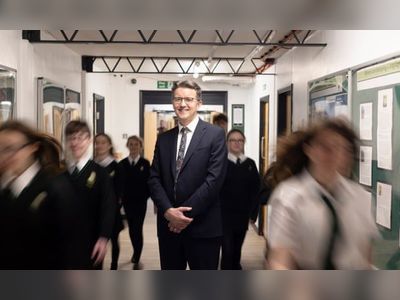 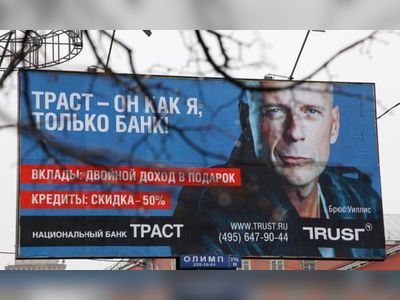 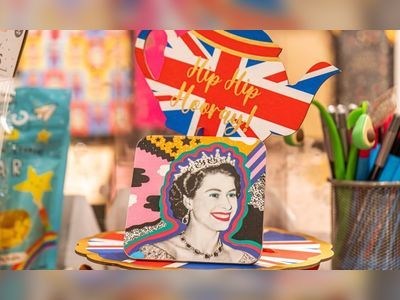 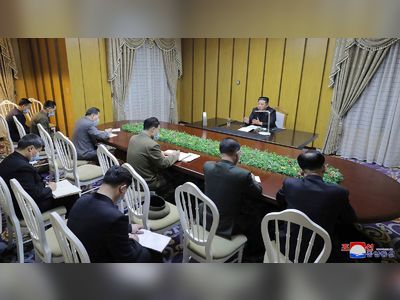